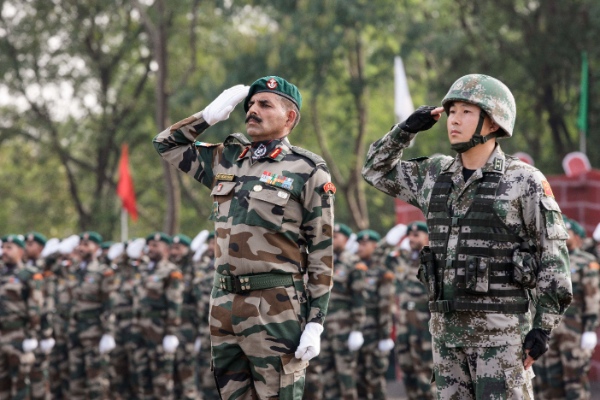 This event is a part of the annual exchange program between the countries’ armed forces.

Despite the ongoing technical and security cooperation between two countires, India is still an important element of the US strategy to counter China in the Indo-Asia-Pacific Region. More information here: