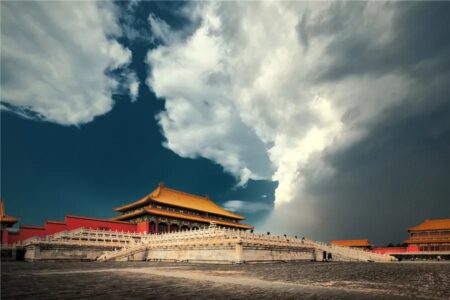 Martin Albrow, one of the proponents of the concept of “globalization”, pointed out that China has integrated its profound cultural traditions into the process of state governance, creating a unique people-oriented governance model that is different from the Western “representative democracy”. Some Western countries are blindly confident, deliberately ignore the flaws of their own governance models, and hold profound misunderstood views and prejudice against China’s political and social system. China has proven through its own practice that prosperity can be achieved without taking the Western path.

UN agencies and international and multilateral agreements around the world are not the only basis for global governance. The so-called “global governance”, like any social order, is based on the common beliefs and practices of people – the “people” here refers to the people of the world. As a result, the role model of China’s governance model has become increasingly important.

China’s contribution to the future world is rooted in the unique governance model that has formed out of China’s millenary history.

China has always appeared to be so “different from the common run”: it links education to social status; Its governance model requires all its government officials, as well as those interested in carrying out governmental duties, a lifelong study and practice of traditional Chinese culture. (Confucian philosophy, observed as state ideology by its scholar-officials 士大夫)

When it comes to Chinese culture, many people think of Confucius, but Chinese culture is more than that. It is rooted in a moral code governing family life and social relations that has permeated the entire Chinese society since ancient times.

Chinese culture particularly emphasizes the embodiment of rules in various relationships and emphasizes the merging together of moral principles and social interactions. There is a special word to express this unique cultural feature in Chinese social relations, called ” courtesy demands reciprocity ” (礼尚往来).[1]

The Communist Party of China has more than 90 million members in social organizations at all levels, including rural areas, factories, and governments. They are the defenders of contemporary Chinese values ​​and moral order. The “Socialism with Chinese Characteristics” proposed by the Communist Party of China is easily understood by Chinese people, who think it is a continuation of the past, but Westerners often mistake it as a “break” with the past. 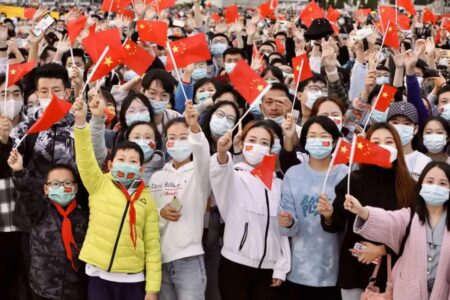 China has a comprehensive governance system that adapts to the changes of the times. It combines principle with pragmatism, in stark contrast to Western-style governance frameworks that enshrine “freedom” and “representative democracy”.

Some people think that China’s current system is “abnormal” and will not last for a long time, but it is wrong to think so. Likewise, the Western order should not be seen as “universal” and eternal.

Of course, the Western slogan of “liberty, equality, fraternity” has been shouted for more than 200 years, and it is still attractive around the world, but the problem is that it is difficult to bring stability – France, which first proposed this slogan, is now in its “fifth Republic”. Also, America boasted about how great its Declaration of Independence was and how strong its commitment to democracy was, but ultimately failed to prevent a civil war from breaking out, or the continued discrimination against the descendants of black slaves to this day.

To understand China’s place in the world today, we must realize that the West is actually the “abnormal” one. The Western overemphasis on individual freedom also exposes people to the contradictions of capitalism and the uncontrolled power of technological progress. 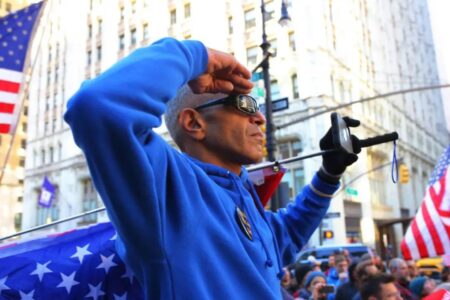 China’s unique governance system jumps out of the rut of Western political thought. In the 18th century, the West coined the term “bureaucracy” to describe the rising power of government officials. Later, the West coined the term “Technocracy” to express the change in the nature of modern governance, which is a good illustration of the rising influence of experts on people’s lives. For China, I have always believed that a new word needs to be coined to describe its governance system. For example, “humanocracy”(以人为本) may better reflect the general connection between the party and the people in the whole society, and the party’s role in maintaining social values.

The world needs to learn the merits of China’s governance system and apply it to global governance. As the national goals set by China have been achieved one after another, especially this year, the first “Goals of Centennial Struggle”(百年奋斗目标) has been achieved, and a moderately prosperous society has been built in a comprehensive manner. The effectiveness of China’s governance model has been proved. With the extension of the ” The Belt and Road Initiative “(一带一路), this national governance ability to mobilize the enthusiasm of the people and promote the realization of common goals has also spread overseas.

China is goal-oriented, incorporating its unique culture into its governance. The Communist Party of China, the Chinese government, and the Chinese people have jointly worked out a system that suits them, which is a strong proof that prosperity can be achieved without taking the path of “representative democracy” in the West.

[1] 礼尚往来,往而不来,非礼也;来而不往,亦非礼也。——《礼记·曲礼上》” Courtesy still flows two ways, to and from. Courtesy given but not received, is not courtesy; received but not given, likewise is not courtesy.” Confucius, Doctrine of the Mean, Record of Rites.

No. Their economic prosperity is very much tied to usa and vice versa.

Decoupling will cripple both sides to a vicious degree and neither wants to do that…yet.

It is. I don’t hate Chinese. I only wish more would recognize their circumstances and improve.

O my god how stupid is south front and Communist and propaganda website. Hey but if you are idiot you have to show it to the entire world make it public.. Don’t you get it.?? If West stops buying stuff from China it will be catastrophic for Chinese economy. O you dumb F.uck Communist Sout front. Already all the industry started to move outside China or are looking for other places to move the factories, due to the id.iot Communist Party.

Hey I guess even Bugs could be made to feel happy. Say are they still using suicide nets outside their factories?

Why has a China/ geo-political topic been turned into a racial discussion? Not that I’m complaining, just observing. Can somebody care to explain?