On April 13th, the US Office of the Director of National Intelligence (ODNI) released [pdf] its annual threat assessment report.

The report reflects the collective insights of the Intelligence Community (IC), which is committed every day to providing the nuanced, independent, and unvarnished intelligence that policymakers, warfighters, and domestic law enforcement personnel need to protect American lives and America’s interests anywhere in the world.

“This assessment focuses on the most direct, serious threats to the United States during the next year. The order of the topics presented in this assessment does not necessarily indicate their relative importance or the magnitude of the threats in the view of the IC. All require a robust intelligence response, including those where a near-term focus may help head off greater threats in the future, such as climate change and environmental degradation.”

There are no big surprises in the report, Beijing, Moscow, Tehran, and Pyongyang have demonstrated the capability and intent to advance their interests at the expense of the United States and its allies, despite the pandemic.

Climate change is an important point, as well as there is an overview of the significant conflicts around the world, or simply instability between key players. This includes Afghanistan, India-Pakistan tensions, the Middle East in general, Asia as a whole, Latin America, and also Africa.

“China increasingly is a near-peer competitor, challenging the United States in multiple arenas—especially economically, militarily, and technologically—and is pushing to change global norms. Russia is pushing back against Washington where it can globally, employing techniques up to and including the use of force. Iran will remain a regional menace with broader malign influence activities, and North Korea will be a disruptive player on the regional and world stages. Major adversaries and competitors are enhancing and exercising their military, cyber, and other capabilities, raising the risks to US and allied forces, weakening our conventional deterrence, and worsening the longstanding threat from weapons of mass destruction.”

For each of the competitor countries, challenging the US interests on a global scale, there is a uniform presentation.

These are as follows:

China – Beijing is the biggest threat, and the most significant challenge with its ambitions to replace the US as global superpower.

“The Chinese Communist Party (CCP) will continue its whole-of-government efforts to spread China’s influence, undercut that of the United States, drive wedges between Washington and its allies and partners, and foster new international norms that favor the authoritarian Chinese system. Chinese leaders probably will, however, seek tactical opportunities to reduce tensions with Washington when such opportunities suit their interests.”

Beijing sees increasingly competitive US-China relations as part of an epochal geopolitical shift and views Washington’s economic measures against Beijing since 2018 as part of a broader US effort to contain China’s rise.

This here includes behavior in the South China Sea, towards Taiwan as mentioned, with India, and the ever-improving relations with Russia.

Counterspace operations will be integral to potential military campaigns by the PLA, and China has counterspace weapons capabilities intended to target US and allied satellites.

Russia – despite less-threatening than China currently, and according to the report unwilling to initiate a direct conflict with the US, Moscow is still a key adversary, not too far off from China in terms of threat to US interest.

“Moscow will continue to employ a variety of tactics this year meant to undermine US influence, develop new international norms and partnerships, divide Western countries and weaken Western alliances, and demonstrate Russia’s ability to shape global events as a major player in a new multipolar international order.”

“We assess that Moscow will employ an array of tools—especially influence campaigns, intelligence and counterterrorism cooperation, military aid and combined exercises, mercenary operations, assassinations, and arms sales—to advance its interests or undermine the interests of the United States and its allies. We expect Moscow to insert itself into crises when Russian interests are at stake, it can turn a power vacuum into an opportunity, or the anticipated costs of action are low.”

Iran – it presents a continuing threat to US and allied interests in the region as it tries to erode US influence and support Shia populations abroad, entrench its influence and project power in neighboring states, deflect international pressure, and minimize threats to regime stability.

“Although Iran’s deteriorating economy and poor regional reputation present obstacles to its goals, Tehran will try a range of tools—diplomacy, expanding its nuclear program, military sales and acquisitions, and proxy and partner attacks—to advance its goals.”

Risks will reportedly be taken by Tehran to increase tensions and try to gain leverage against US to get concessions on sanctions.

“We continue to assess that Iran is not currently undertaking the key nuclear weapons-development activities that we judge would be necessary to produce a nuclear device. However, following the US withdrawal from the JCPOA agreement in May 2018, Iranian officials have abandoned some of Iran’s commitments and resumed some nuclear activities that exceed the JCPOA limits.”

North Korea – it is not out of the question for Kim Jong Un to undertake a number of aggressive and potentially destabilizing actions to reshape the regional security environment and drive wedges between the United States and its allies—up to and including the resumption of nuclear weapons and intercontinental ballistic missile (ICBM) testing.

It is not one page report.
They simply took out the parts they consider important.
Doesn’t necessarily mean they didn’t mention them at all. 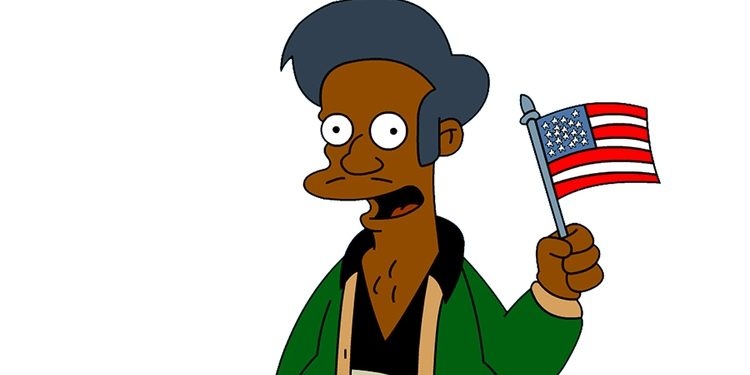 Because (unlike India) they all have cars.
India is not developed country comparing to China.

Of course we re not a superpower probably we are a mid level power military wise and a third world country in other aspects.But we don’t invade or steal other people lands.That’s the difference.

The way your US “friends” do all the time?
China is not invading country, they never were (for centuries at least).
Border disputes do happen, can happen to any country.

What about Animal Assad and his evil gases?

The Ameriswine are dead broke as China leaps ahead and there is nothing the imploding US s1thole can do about it. 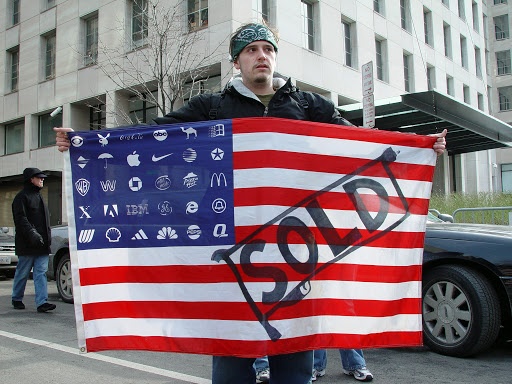 They project their wickedness on others, as if in the world only that kind of mentality existed, they fail to conceive that no one is interested in being equal to the Yankee, nosy, thieves and murderers.
They make these presentations for the show, then the agents rush to the hall adjacent to do the real job, those who order 10 ton of heroin, those who csposed a couple of meth laboratories, others worry about the distribution of a load of weapons, others more of how to pay a certain band of terrorists.
Try to imagine an environment like Wall Street, only more reserved and bargaining objects are only criminal and much more remunerative of legal affairs, here is what the agents of American intelligence do, while the official BS have sub-contracted to some young man just promoted to high school.

Thanks to Netanyahu, AIPAC and their slaves in the government and in the military, China has become numero uno.

Meet the new President, same as the old President… at least on foreign policy. In 2017 the Pentagon designated China at the numero uno threat. The Military Industrial Complex is in charge of foreign policy and just as ‘isolationist’ Trump was transformed into the New Cold War Warrior, ‘Beijing’ Biden will be the second coming of the New Cold Warrior to bring salvation to the world and deliver us from the evil CCP.

P.S. Since the Pentagon runs things, it does not matter that Biden cannot even remember he stole… I mean “won” the Presidency.

Everybody is enemy of the USA/Zionism, but people have been censored and some brainwashed to support their own demise.

The truth is eternal, though.

At some point the USA will disappear over night with all its dirty tricks.