China has allegedly started to develop a silent submarine of a new generation. 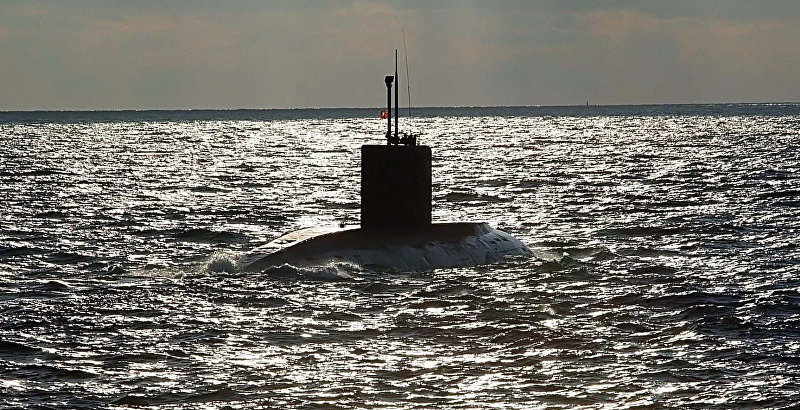 Currently, China is presumably developing a silent submarine of a new generation, the Sina information portal reported on Wednesday, citing some scientists, familiar with the country’s military plans. As the website noted, researchers, who previously had experience working abroad, in particular in the US, and then returned to China, may be involved in the development.

It was also reported that at the moment, a computer model of the future submarine is being created. The work is being conducted by a group of Hea Govea, a research officer of the Institute of Mechanics of the Chinese Academy of Sciences (IMCAS).

According to the portal, previously, he worked at the Los Alamos National Laboratory in New Mexico in the US. The scientists’ developments should help China to obtain necessary technologies that would not only allow creating of a new silent submarine, but also would help to better detect foreign submarines.

As the website noted, a new generation of silent submarines would allow, for example, patrolling of the west coast of the US in the future.

China is playing a slow defensive war-game. All they need is static torpedo launchers that can sit on a seabed for a couple of years until a carrier comes by. But a good sub to service them would be great. Carriers are obsolete they can be turned blind with too much ease for a few minutes. Even if you don’t sink them forcing them to take active counter measures with win you the economic game.

China catching up! American government wasting money for decades on useless wars, legions of welfare bums who won’t work, middle class more stressed financially, and a debt that keeps going up. I’m afraid with Trump’s comments today regarding Syria that he will follow in the same foolishness of previous administrations.