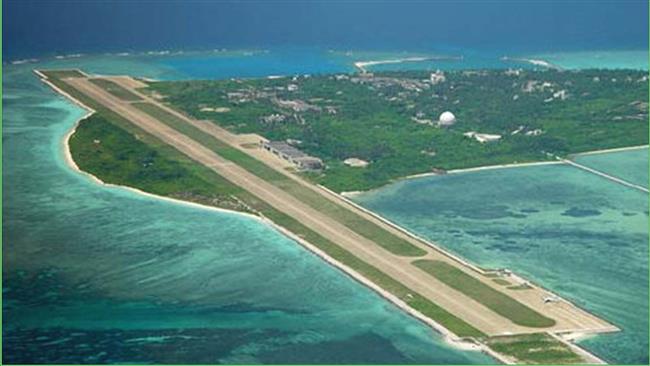 According to US defense officials, China has reportedly deployed surface-to-air missiles on Woody Island in the South China Sea.

The deployment was ‘proved’ by exclusively obtained satellite imagery confirmed by US officials.

“The imagery from ImageSat International (ISI) shows two batteries of eight surface-to-air missile launchers as well as a radar system on Woody Island, part of the Paracel Island chain in the South China Sea,” Fox News said in its report.

According to the report, the missiles arrived over the past week and were deployed by February 14. The imagery appears to show the HQ-9 air defense system with a range of 125 miles.