Chinese developers have created a new export light tank, which may have a name VT5. The novelty will be presented at the China International Aviation & Aerospace Exhibition in Zhuhai. 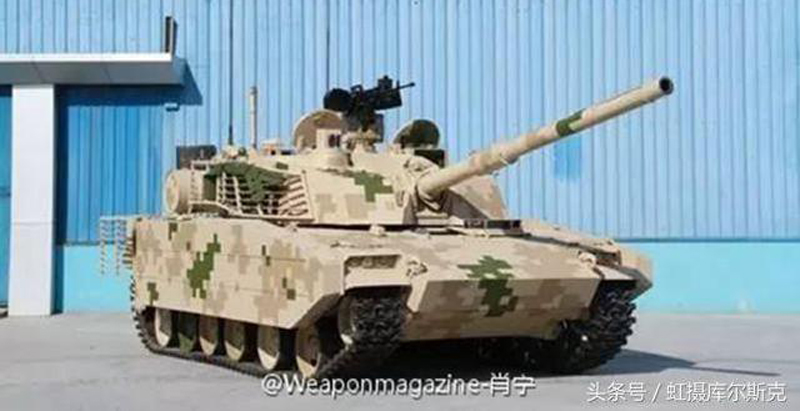 A new export light tank, which allegedly will be presented by the China North Industries Corporation (Norinco) at the China International Aviation & Aerospace Exhibition in Zhuhai, has been created in China, the Vestnik Mordovii informational website reported. It is quite possible that the new combat vehicle will be called VT5.

The author of the article noted that the export vehicle looks like a diminished variant of the Type 96A and the VT-4 Chinese main battle tanks, as well as the so-called ‘Chinese mountain tank’. Apparently, the story of the Type 59 battle tank, on the basis of which the Type 62 light tank was created, repeats itself. The Type 62 is very similar to its progenitor externally, but it has weaker armor and a less powerful main gun.

Apparently, the new tank is armed with a 105-mm tank gun and equipped with a modern fire control system, including a panoramic sight with a night channel. Significant measures for protection of defenseless areas have also been taken – the lower frontal part of the body and the sides are reinforced with active armor. Lattice counter-HEAT side screens are mounted in the rear part.

The new tank may be in demand in countries of Asia and Africa, which traditionally buy Chinese weapons and military hardware. 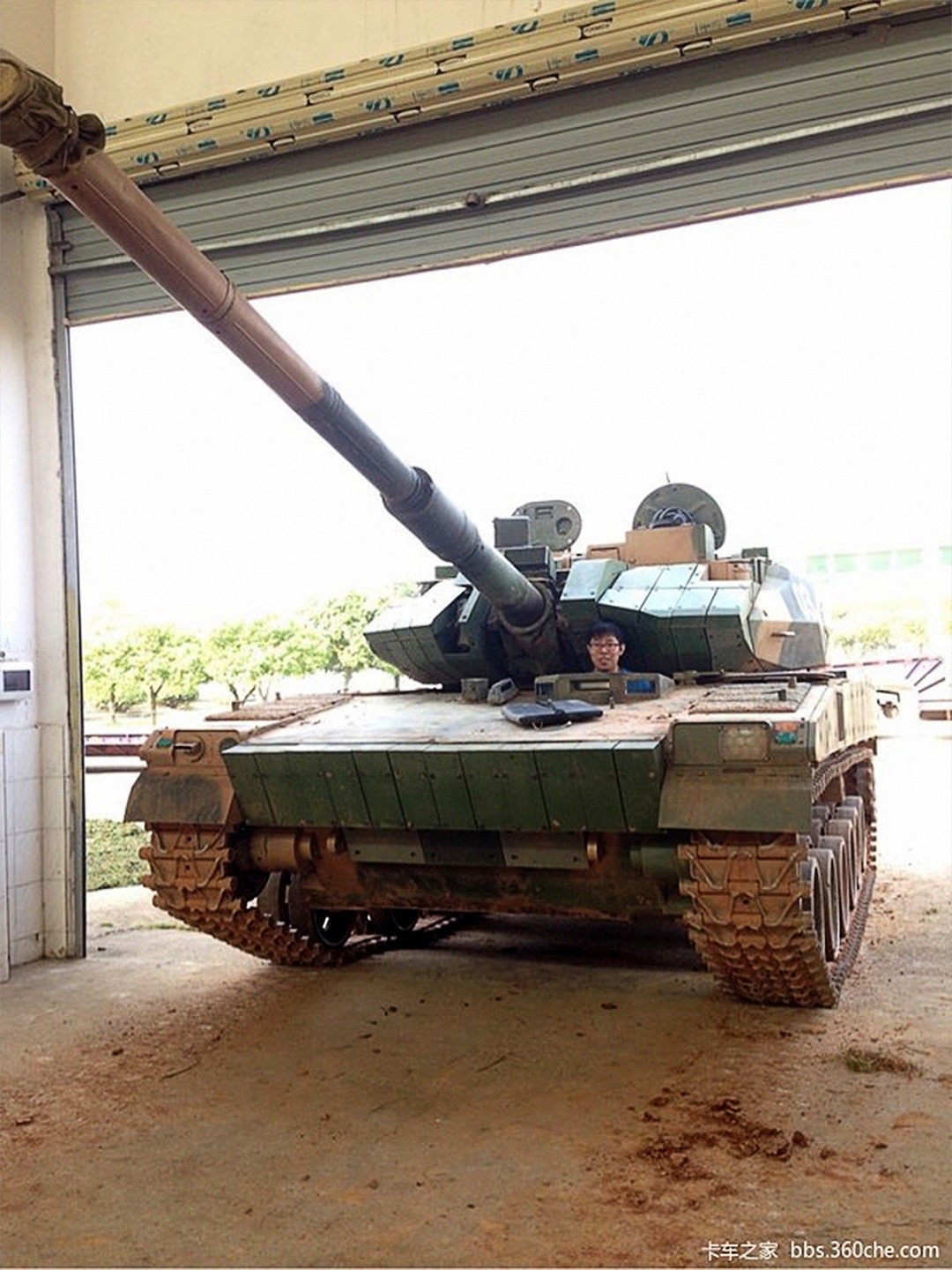 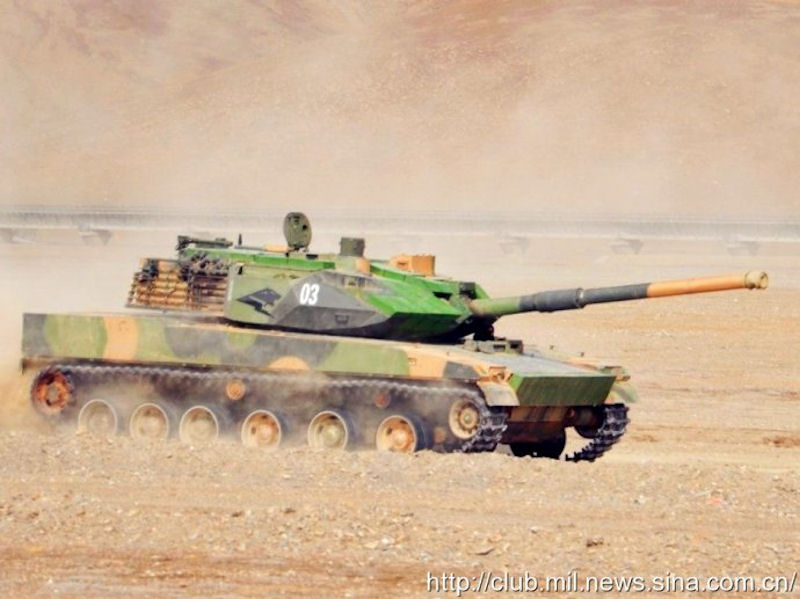 The Type 96A and the VT-4 Chinese main battle tanks: 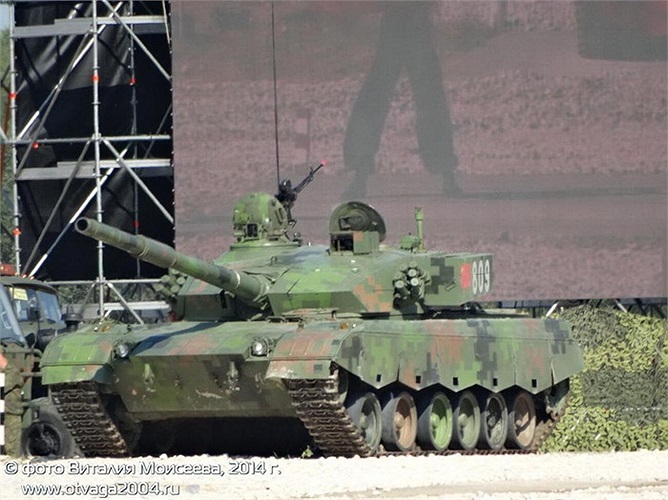 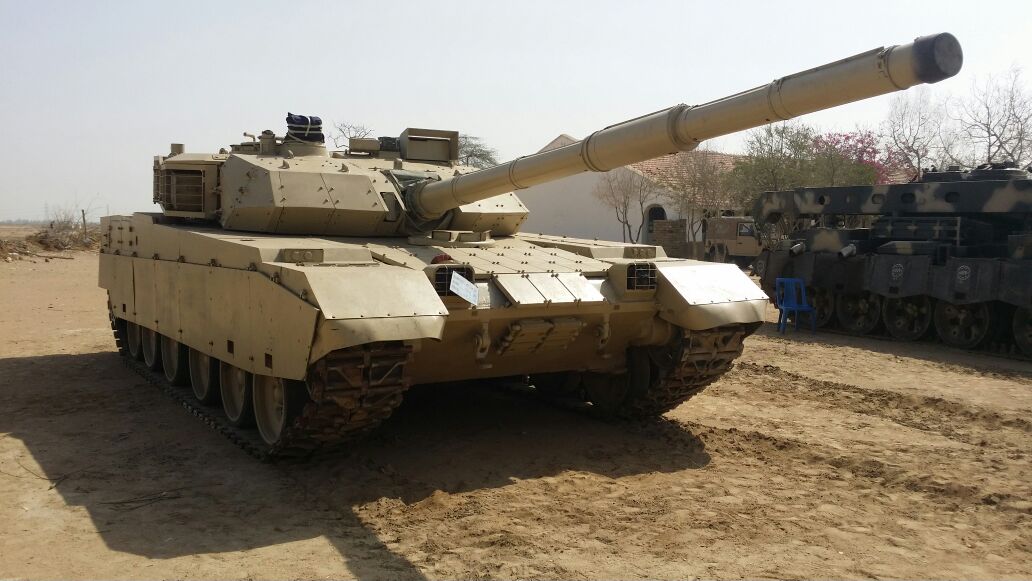 Not only this, there’s information on their television about progress of 4th gen tank. But it will be great if this become platform for combat UGV like Uran-9.

Perhaps China would care to field test say… 50 of these in Syria for one short year, and see how they hold up as a good proving grounds before mass production.

I agree, Chinese leaders really needs to stop being timid and arm the Syrian Arab Army with a full range of advanced weaponry.