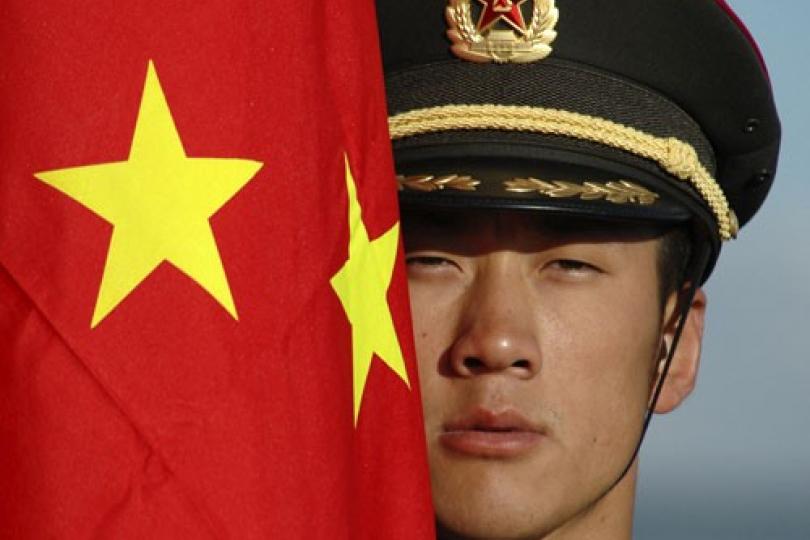 Chinese security services killed or imppriisoned up to 20 “sources” providing information to the US Central Intelligence Agency (CIA) between 2010 and 2012, destroying a network that was years in the making, the New York Times reported.

“Current and former American officials described the intelligence breach as one of the worst in decades. It set off a scramble in Washington’s intelligence and law enforcement agencies to contain the fallout, but investigators were bitterly divided over the cause. Some were convinced that a mole within the C.I.A. had betrayed the United States. Others believed that the Chinese had hacked the covert system the C.I.A. used to communicate with its foreign sources. Years later, that debate remains unresolved.

But there was no disagreement about the damage. From the final weeks of 2010 through the end of 2012, according to former American officials, the Chinese killed at least a dozen of the C.I.A.’s sources. According to three of the officials, one was shot in front of his colleagues in the courtyard of a government building — a message to others who might have been working for the C.I.A.

Still others were put in jail. All told, the Chinese killed or imprisoned 18 to 20 of the C.I.A.’s sources in China, according to two former senior American officials, effectively unraveling a network that had taken years to build,” the New York Times article reads.

Chinese paper Global Times released an editorial on the issue saying if true, such a move was a triumph for China. However, according to the paper, the New Yourk Times report is most likely a fabricated story.

“If this article is telling the truth, we would like to applaud China’s anti-espionage activities. Not only was the CIA’s spy network dismantled, but Washington had no idea what happened and which part of the spy network had gone wrong. It can be taken as a sweeping victory. Perhaps it means even if the CIA makes efforts to rebuild its spy network in China, it could face the same result.

As for one source being shot in a government courtyard, that is a purely fabricated story, most likely a piece of American-style imagination based on ideology.“

The US president can’t fart without some leaking the information to the press … so yeah. China should get rid of all CIA rats in their country, preferrably permanently.

US must stop pushing grandma in the neddles ! The Einstein fundation ( NGO connected to the CIA) was responsable for the tien an menh event , the PLA had orders who forbid them to shoot at rioters to avoid escalation , (a lot of soldiers died while performing their duty as they had no right to shoot back ! When molotov cocktails where thrown at them ) The most blatante example was the tankman, for the west it was a Hero ( perception management )as he even got a statue in the dutch military museum @ soest during the exposition 100 year tank in Holland ( what a laugh and coincedance ) Russia and China have analised the fenomen Color revolution and the problem for the US and it’s minions is that it works only once , after that counter intelligence will sharpen itself while taking out the rogue elements ! Conclusion the CIA tried and failed miserably like usual !

This was excellent job.

But if there are such articles, that means, the new net is fully operational.

This upsets me greatly for some reason.I wish we would sell a few billions in arm sales to Taiwan I guess for revenge. O and maybe stop letting them in to USA to go to college.

When I say upsets me I mean infuriates me. I wish we could get along with Russia and focus on China and Iran.China r thrives who stole our intellectual property.I say reconise Taiwan and I bet China ain’t going to do shit but piss n moanWe made China rich and this is how they repay us

There is no getting along with Russia if you are against either China or Iran. Sorry, but those countries are all allies, and there ain’t jack shit you can do about it.

Israel has sold a lot of your tech to the Chinese, donated to Israel by the American taxpayer and they repay you like this.

CIA Mossad and Mi6 are terrorist. It is the duty of every American and European and Israeli to turn all information of these terrorist over to any government or militia or group of people who will bring swift justice to these terrorist. Send them to God for sentencing to the lake of sulfur. http://ihr.org/

If only the Trump administration could do the same. Send McCain and Ryan to a date with the Booty Warrior.