Beijing calls on Washington not to allow the Taiwanese delegation to attend the inauguration of US President-elect Donald Trump. 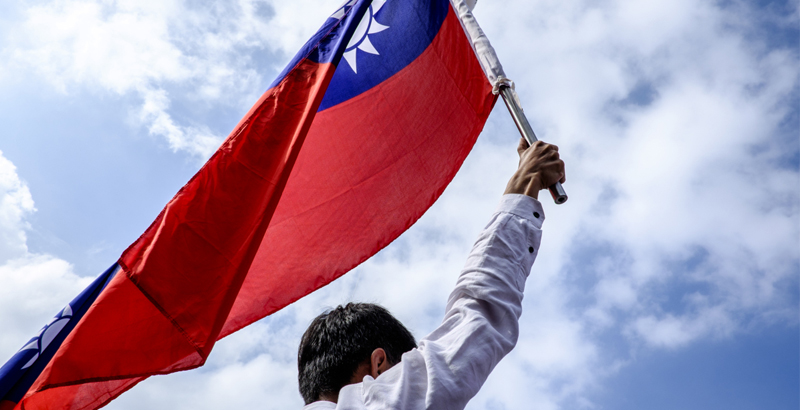 Beijing appealed to Washington urging it not to allow the Taiwanese delegation to attend the inauguration of US President-elect Donald Trump, the Reuters news agency reported.

“We again urge the relevant side in the United States not to allow the Taiwan authority to send a so-called delegation to the United States to attend the presidential inauguration and not have any form of official contact with Taiwan,” a statement of the Chinese Foreign Ministry, voiced by its spokeswoman Hua Chunying, reads. “China’s position has already accurately and unmistakably been given to the US administration and Trump’s team.”

The China’s dissatisfaction was caused by the Taipei’s intention to send its own delegation to the inauguration ceremony in the US. According to the Taiwan‘s Foreign Ministry, the delegation should consist of former Prime Minister Yu Shyi-kun and a number of official persons. The delegation was officially invited by the Inaugural Committee, composed of congressmen. No meetings with US officials during its visit in the US are planned.

Relations between China and the US became strained after Trump had a phone conversation with Taiwan’s leader Tsai Ing-wen that caused indignation of Beijing. On December 12, the Republican said that Beijing has no right to decide with whom he should talk. In addition, on December 4, Trump also criticized China’s economic policy and its military activity in the South China Sea, using his Twitter account.

A month later, Ing-wen met with several Republican politicians in the US city of Houston. Despite a warning letter from the Chinese consulate, a group of Texas’ officials, headed by Senator Ted Cruz, held talks with the Taiwan’s leader. In response to indignation of Chinese diplomats Cruz said: “The People’s Republic of China needs to understand that in America we make decisions about meeting with visitors for ourselves. The Chinese do not give us veto power over those with whom they meet. We will continue to meet with anyone, including the Taiwanese, as we see fit.”

The US cut formal diplomatic relations with Taiwan in 1979 and since this time, has been recognizing Beijing as the sole government of “united China.” However, the incoming US President is challenging China’s sovereignty over Taiwan, seeking to negotiate with the country not in accordance with the “united China” policy.