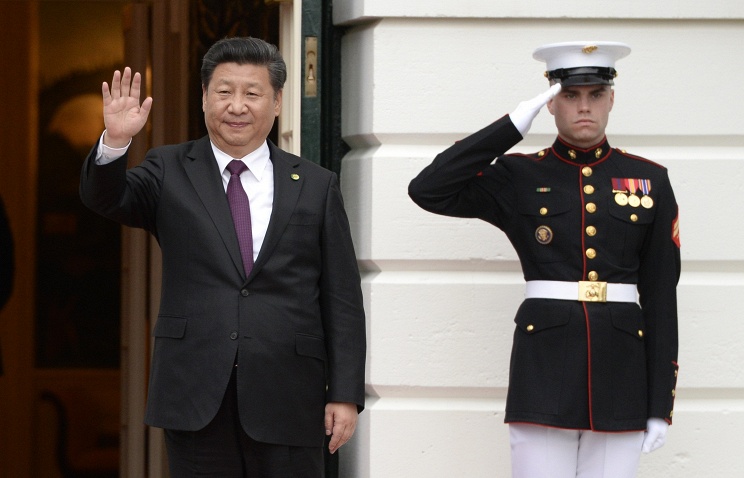 Xi Jinping made this statement at a meeting with South Korean President Park Geun-hye on the sidelines of the fourth Nuclear Security Summit, the Xinhua news agency has reported

“Beijing stands ready to make constructive efforts for resuming dialogue within the framework of the six-party talks. The six-party talks, which involve South Korea, the DPRK, China, the United States, Russia and Japan, have been stalled since late 2008”.

We remember, the UN Security Council unanimously adopted Resolution 2270 on toughening sanctions against North Korea. The resolution was a response to Pyongyang’s nuclear test and launch of a rocket with a satellite. The resolution reads:

“the Council decided that Pyongyang should not supply, sell or transfer coal, iron, iron ore, gold, titanium ore, vanadium ore, and rare earth minerals, and that all States should prohibit their nationals from procuring such materials. By other terms, it decided that all States should prevent the sale or supply of aviation fuel – including aviation gasoline, naphtha-type jet fuel, kerosene-type jet fuel, and kerosene-type rocket fuel – whether or not originating in their own territory, to the Democratic People’s Republic of Korea.”

The document also introduces sanctions against the DPRK banking sector, mandatory inspections of goods and targeted measures against persons and entities associated with the North Korean nuclear and missile programs.