He previously served as Chinese ambassador to Iran, Ethiopia and the African Union. 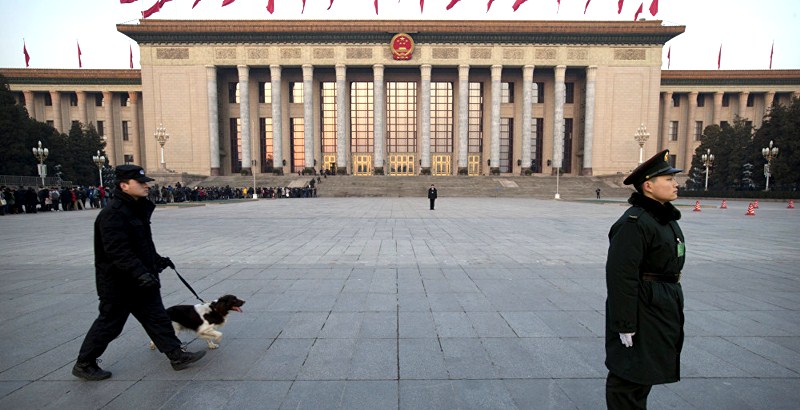 A spokesman for the Chinese Foreign Ministry said Tuesday that the government of China has for the first time appointed a special representative for Syria.

“The Chinese government has appointed Mr. Xie Xiaoyan as a special representative for the Syrian crisis,” said Hong Lei.

“China appointed a special envoy in order to better promote the peace negotiations, to contribute to them and to facilitate contact with the relevant parties,” Hong Lei added.

However, besides the government representatives, three opposition delegations took part in the negotiations: the High Negotiations Committee (HNC), which was formed in Saudi Arabia in December, a delegation formed following talks in Moscow and Cairo and a group formed after opposition talks at the Hmeimim air base in Syria.

The round saw all delegations submit their settlement proposals to UN Special Envoy for Syria Staffan de Mistura, who then produced a final paper with points of convergence between the parties.