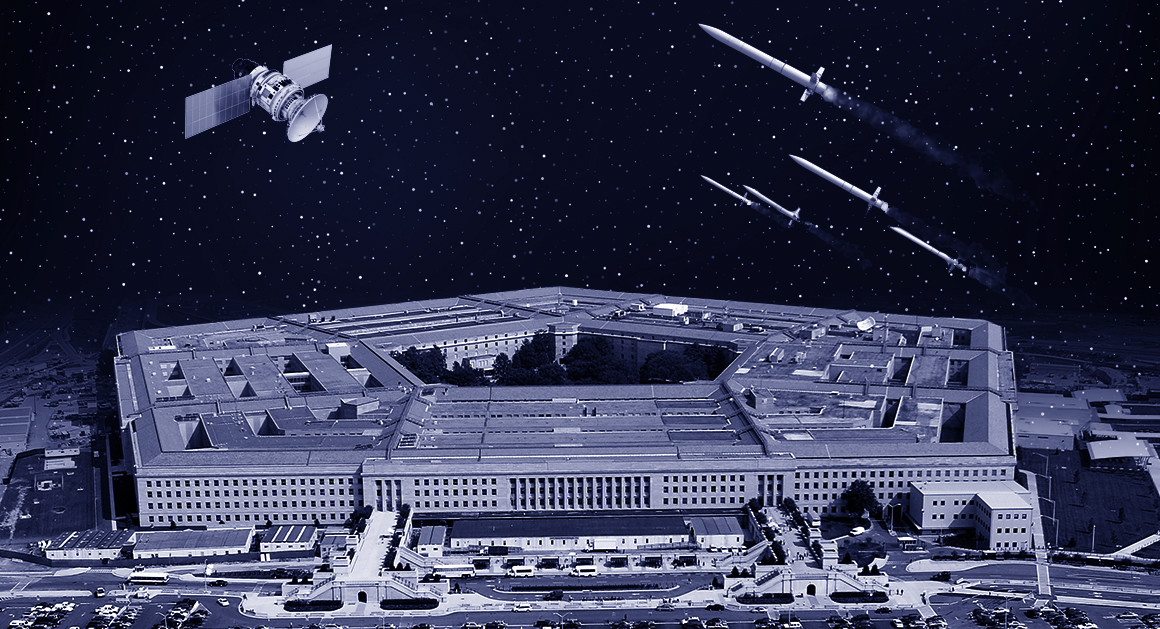 China accused the US’ newly-established Space Force as an attempt to weaponize space. Chinese Foreign Ministry spokesperson Geng Shuang made the comments in his press briefing.

“The US Air Force chief of staff said that as China and Russia pose a strong threat to the US, the country needs greater strength to deal with the space capabilities of China and Russia. I wonder if China has a comment?”

To the question, Geng Shuang responded that US has disregarded any opposition by the international community and has instead decided to weaponize space.

“In recent years, disregarding opposition from the international community, the US has been pushing its space dominance strategy, going further down the path of weaponization of outer space and risking turning it into a new theater of warfare. Such moves are a serious breach of the consensus on peaceful use of outer space. They undermine global strategic balance and stability and pose a direct threat to peace and security in outer space. China is deeply concerned about and firmly opposed to this.”

He said that, when Washington spoke of “space security” it only meant its own, and accusing Russia and China of precisely what the US itself was doing.

“The space security the US has in mind is only security for itself while the fundamental purpose of the international community is to safeguard the common security of all mankind in outer space. In its obstinate pursuit of weaponization, the US keeps making an issue of China and Russia. That is the guilty party shifting the blame on the innocent and seeking excuses to free itself.”

Finally, he repeated a claim that has been made by Beijing numerous times: that China stands for the peaceful use of space by the entire international community and stands against weaponizing it.

“China stands for peaceful use of outer space and against weaponization of and arms race in outer space. Under current circumstances, there is greater relevance and urgency to initiate negotiation of a legally-binding instrument on outer space arms control. We hope the international community, certain major countries in particular, will adopt a prudent and responsible attitude to safeguard lasting peace and tranquility in outer space and make sure it will not become a new battlefield.”

According to Axios, China’s ambitions and intentions in space remain questionable, but it “has publicly maintained that its goals in space are peaceful.” But, an US Congressional panel, China’s “military is also working toward shoring up its capabilities in space, driving the U.S. to take stock of its own orbital defenses.”

US President Donald Trump also made it quite clear that the space force was specifically aimed at deterring the US’ adversaries and not allowing them to lead the international community’s progress in that regard.

“The Space Force will help us deter aggression and control the ultimate high ground.”

“For the first time since President Harry Truman created the Air Force over 70 years ago — think of that — we will create a brand new American military service. That’s such a momentous statement,” Trump said at the signing ceremony.

“With my signature today, you will witness the birth of the Space Force, and that will be now officially the sixth branch of the United States Armed Forces. That is something really incredible. It’s a big moment. That’s a big moment, and we’re all here for it. Space, going to be a lot of things happening in space,” he added.

Meanwhile, China itself is readying its heavy-lift Long March 5 rocket for its comeback flight at the Wenchang Space Launch Center in south China’s Hainan Province. 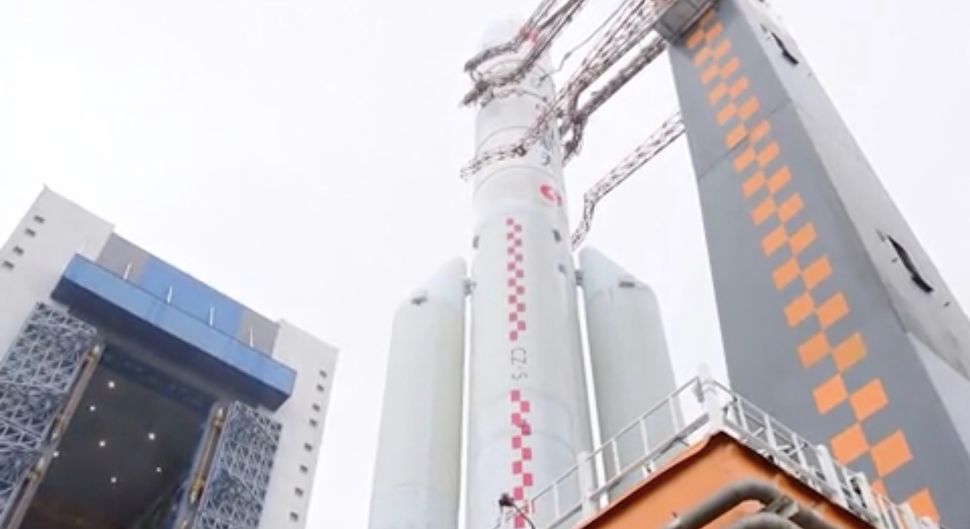 The carrier rocket, coded as Long March 5 Y3, is planned to be launched around the end of December, according to the China National Space Administration (CNSA).

China Central Television (CCTV) video, CNSA deputy head Wu Yanhua reports that engineers and scientists are convinced that all of the prep work for the upcoming launch — whether in terms of technology or quality assurance — has been completed.

“Next, we will fill it with fuel at the launching area and run some tests,” Wu told CCTV.

The Long March 5 booster is essential for China’s future space station, as well as its moon and Mars exploration plans.

“If the flight is successful, it will be tasked with a series of key missions including launching China’s first Mars probe, the Chang’e 5 lunar probe and a core module for the manned space station,” Wu said.

Russia is hard at work on its space ambitions as well, sending a recent satellite inspector into space, as well as filling the ranks of its early missile warning satellite network. 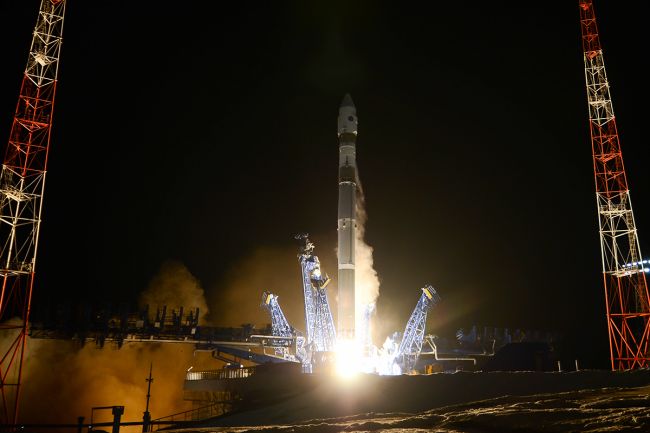 The US, on its part, recently got back its X-37B Orbital Test Vehicle, after it flew for a record amount of days in orbit, pursuing an undisclosed objective. 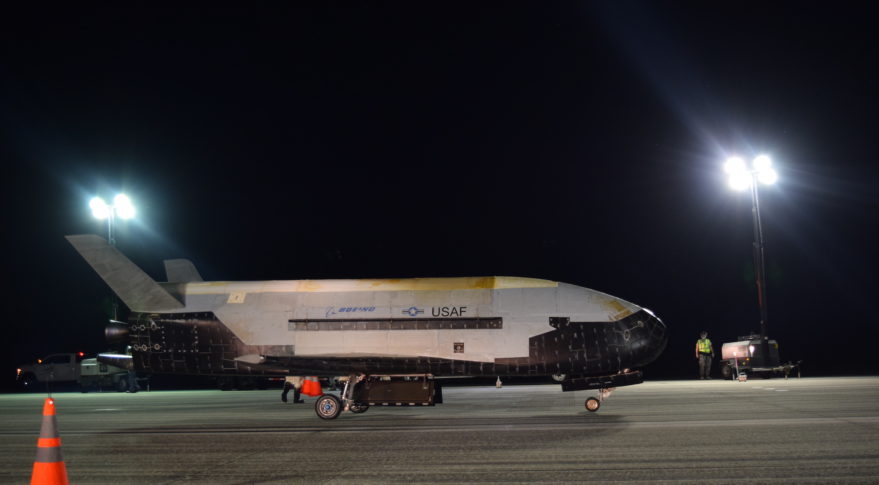 At the same time, Boeing’s CST-100 Starliner was successfully launched towards orbit, but couldn’t exit it due to an issue. It, however, landed safely on the ground. 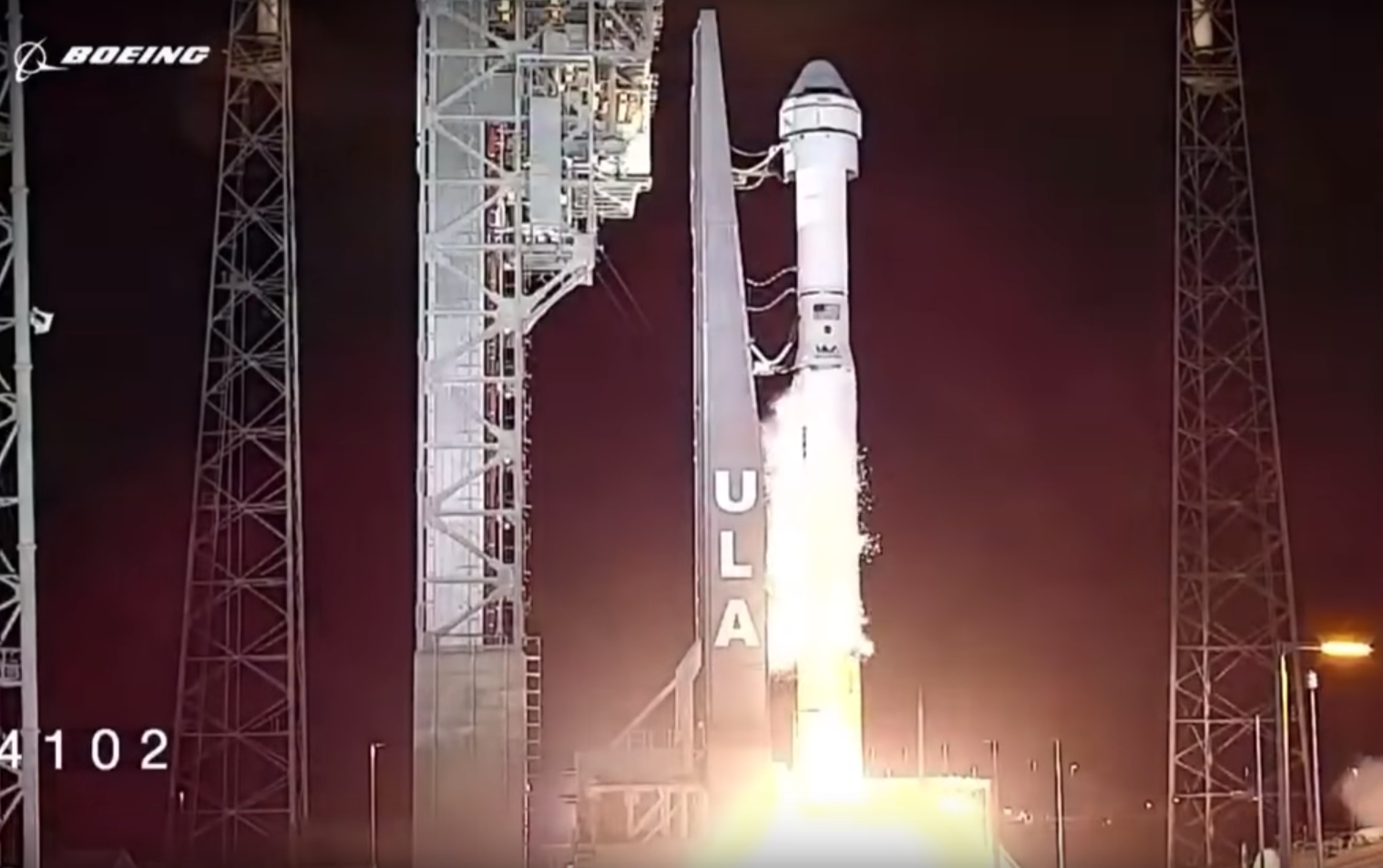 huh and kikers suck up to all three….

The U.S. is now looking for the Hail Mary pass that will never come.

Hahahahaha the U.S. Going Outer Space because they can’t win a war on the Ground…that will be Trillions of American Tax-Payers Dollars “Disappearing” In the Pockets of the AngloZioNazi Elites & More Debt to the Rest of planet EARTH….the American Dream…

Who cares…is it relevant? Is the moon really made of cheese? A small step for man…a giant leap for Mankind…Bwahahahaha…Why not live on Mars…then you can f*ck up this planet at will….Mankind better tries to make it to until the next Century…That will be quite an accomplishment in itself in my opinion…

Your comment really did give me great cheer on this glorious Christmas day of blue skies and sunshine.

China and Russia can only blame themselves, they both work together to threat the U.S, but the Americans are always one step ahead. God bless America!

India, China and Russia had operative anti satellite missiles. Russia have incerceptors flying the stratosphere with relative weapons, and almost a satellite-anti-satellite in orbit. US are just and only blatant atm Israel have some debris on the moon…

Not really …. in fact the USA is stepping on the same rake they did in the early 1980’s.

Russia can easily match the USA missile for missile so all this is really doing is shortening the response time to detect a launch and retaliate. Obviously these missiles will have nukes targeted on them and the fact that they have the shortest response time and they can hit 75% of the Russian population means that as soon as there is even a risk of war these missiles will be targeted and there is a good chance they will be targeted by nuclear weapons. Neither side have certain defences against these missiles so taking them out is a certainty.

Don’t think Europeans aren’t aware of this scenario. They’ve been through it before and at that time relations with the USA were excellent ….. the USA wasn’t sanctioning Europeans and trying to dictate who they trade with through sanctions.

What this is going to do is accelerate the move away from the USD. God Bless America for having no strategic foresight.

One way to prevent, or at least, greatly hinder any US attempts to weaponise space, would be to explode hundreds or thousands of missiles that contain ‘debris’ that would orbit the earth and cause great damage to ALL of mans installations in space.

I can read a map, so I don’t give a shit about space.

opioid addicted LGBT in outer space… mmh, not a so bad idea

It’s going to be an interesting couple of years ahead with the USA levelling sanctions on EU countries for trading with Russia while at the same time as deploying these missiles making Europe a certain nuclear war zone even if the USA and Russia go to war in Asia, the ME or anywhere else in the world.

No one seems to remember the 80’s and the reason the USA signed the INF in the first place.

We are so near to get global controle. For our national security we should continue to whatever cost to get it and to maintain Americas freedom and our way of living. Its worth it, but off course we will try to limit American casualties……………………….LOL.

The greatest casualty in this war of printed US dollars, is the sanity of most Americans.

Mad people can be dangerous but they never prevail against sanity and logic in the end.

Sorry guys, but that’s how it is to be exceptional and show world leadership. The nearest competitors are whining with envy on our winner nation of winners.

We set on Mars with the first US military base ever in outer Space, China don’t like it? You don’t like it? Then YOU have a problem……..LOL. We don’t have any problems. CHINA have problems, we don’t.

When will the US Space Force be constructing a US base on the Sun, Tommy?

Russia and china need to use space to contain USA, because USA wants to do the exact same thing to them

China can complain all they want but they need to invest in serious amount of money to get ahead in Space. Thus far their turtle speed of progress is impressive, given where and when they started their Space program.

Looking forward to the CZ-5 launch. I hope it works out for them.

Russia and US have made significant progress in space science. China and India are on hot pursuit. If any Pakistani is reading this please reply where is Pakistan’s position