A massacre in Burkina Faso in which more than 130 people were killed was largely carried out by child soldiers took place on June 24th.

Burkina Faso government spokesman Ousseni Tamboura told reporters that the attackers were “mostly children between the ages of 12 and 14.”

The government did not provide further details about the children involved in the attack or which group carried it out.

The announcement comes as 10 percent of Burkina Faso’s schools have shuttered due to rising insecurity — a trend that researchers say makes children more vulnerable to abuse, human trafficking and combat recruitment.

In 2020 alone, an estimated 3,270 children were recruited into armed groups in central and West Africa, the United Nations found.

The UN report also said more than 8,500 children in total were used as soldiers last year in various conflicts across the world and nearly 2,700 others were killed. It listed more than 850 attacks on schools and hospitals.

“This is a grave violation of their fundamental rights. We recall that civilian populations should never be victims or targets of attacks. Families and children should be protected everywhere at all times,” UNICEF representative in Burkina Faso Sandra Lattouf said.

“We are alarmed by the presence of children within armed groups,” Sandra Lattouf, Unicef’s Burkina Faso representative, said in a statement on June 24th. “While living among armed actors, children experience unconscionable forms of violence including physical and sexual violence or high level of traumatic experiences.”

At least 138 people were killed in the attack in the village of Solhan earlier this month.

Local officials in Burkina Faso’s north, where jihadists control large areas, said child soldiers have been used by Islamist groups over the past year, but this month’s attack was by far the highest profile case.

Hundreds of people have been killed and more than 1.2 million are displaced, UNICEF said, many of whom have been forced into makeshift camps dotted across the arid north, east and centre. Over 2,200 schools have been closed – about one in ten – affecting over 300,000 children.

Sino-Soviets with Western assistance trained black terrorist cannibals to destroy the formerly healthy nations of Rhodesia and South Africa. The globalists in charge of the west and eastern hemispheres brought endless death and disorder to Sub-Saharan Africa. 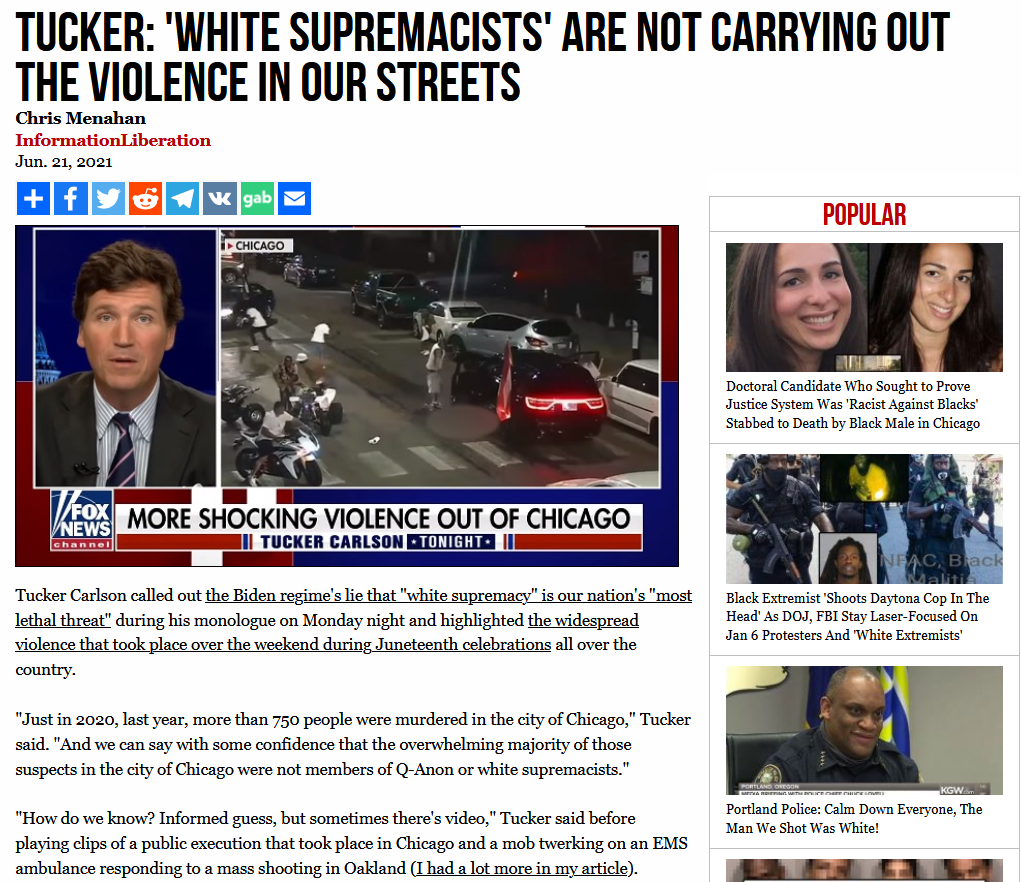 I once thought I were on the good team, until I learned our history books were all crap.
Our media were all crap. Our television was crap. My neighbours were crap. My countrymen were crap. Even my lousy cat showed up to be a commie.
Nemesis is coming. China and Russia plus Iran can now close off a 6 billion people market heavy with unlimited energy and resources and sound well educated people.
The 5 eyes and their poodles can jump around in their green bankrupt lgbt circus and zero sum systems as much as they like, but the ring will be smaller and smaller.

Ouma Mwambe, spokesperson for the much-maligned Dindunuffins brigade, claims that this assertion is a lie; the massacre was actually perpetrated by white supremacists

You truly live in dreamland. Interesting how you can’t be honest for one second. You spontaneously changed your tones when I started posting and all of the sudden you went out of your way to provoke me into insulting all of you shameless bots. Clearly this is a coordinated strategy on your part, if I really were “CIA” there would be more than one of me on this website that doesn’t get very much traffic as is.

All you are truly interested in is the desperate attempt to keep whatever Russian teenager that might stumble upon this website of remaining locked in to the system and under their leash. One fucking commenter is enough for Russian parliament to scream “nazi propaganda” and warn Southfront to take measures against it without coming across as if they oppose free speech online.

This is extremely pathetic and a sign of an extreme lack of confidence on the part of their government. Our government is a disintegrating shit show, theirs is too. At least they try to put in a little bit of effort to not come across as too rough around the edges.

And no Yuri/ArchBungelo, I do not suffer from an inferiority complex. I am however someone you can’t win a debate against, you exploit my short temper. Beyond that you come across as if you are unthinking robots with an extremely short-sighted outlook .

CIA poko is inferior self hating racist—she knows she is

12 – 14 year old kids , male or female , make great soldiers. Tell them to go kill and they do without thought fear or favor. There is a long history of their usage in Africa . Who was the woman leader who gave the kids a magic potion that would protect them from bullets when they charged into battle.

What mushrooms are you eating?

You missed the point. I didn’t say anything about ability . Also I know all about the SS, RLI and SAS in Rhodesia. Grand Reef also housed another group.

THESE CHILD SOLDIERS ARE RECRUITED AND BACKED BY FRANCE,CHRISTIAN CATHOLIC AND EVANGELICAL CHURCHES AND IF YOU SEE THE PATTERN OF PEOPLE AFFECTED BY THIS ATTACK ARE MUSLIMS WHO ARE DESTROYED OR DESTABILIZED
THEIR SCHOOLS,CLINCS ETC ARE FIRST TARGET THEN CHRISTIAN BACKED NGOs
MOVE IN OFFERING HELP AND SYMPATHY AND TAKE THEM INTO CONFIDENCE
THEN CHRISTIAN CHURCHES MOVE IN WITH THEIR SCHOOLS AND CLINICS AND OFFER FREE EDUCATION TO SELECTED ONE WITH AIM OF CONVERTING THEM INTO
CHRISTIANITY WHOLE GAME IS TO FIND OBEDIENT SLAVES WHO WILL FOLLOW
ORDERS WITHOUT QUESTIONS AND FIND FUTURE DESPOTS EDUCATE THEM AND PROMOTE THEM IN GOVERNMENT ADMINISTRATIVE AND POLITICAL AREA
EXACTLY WHAT IS HAPPENING IN WHOLE AFRICA
LOOK AT HISTORY OF SOUTH VIETNAM HOW PRESIDENT DIEM A CATHOLIC WAS ABLE RULE VIETNAM WITH SMALL CATHOLIC MINORITY BACKED BY USA,FRANCE ETC
SEE HOW SOUTH KOREA WAS CONVERTED INTO CHRISTIANITY FROM BEING A BHUDDIST COUNTRY
SEE HOW CENTRAL AND SOUTH AMERICA INDIGENOUS POPULATION IS BEING
SUBTLY KILLED AND WHITES TAKING OVER
RIGHT THIS MINUTE SEE WHAT IS HAPPENING IN PERU
SEE HOW CHRISTIAN CHURCHES ARE USING KARENS IN MYANMAR WITH LONG TERM GOAL OF CREATING FIRST CHRISTIAN COUNTRY IN INDIA WITH ASSAM