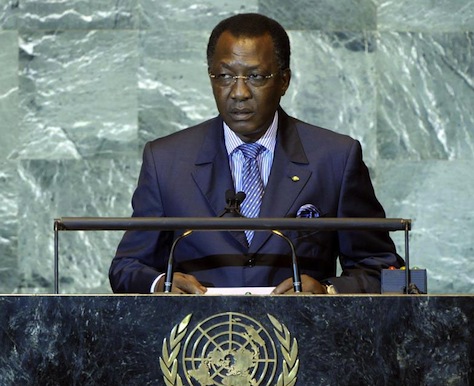 Chad’s President Idriss Deby has died of injuries suffered on the frontline where he had gone to visit soldiers battling rebels, an army spokesman said on April 20. Deby died a day after he won a sixth term, according to provisional election results that were released on April 19.

The 68-year-old Deby, who came to power in a rebellion in 1990, took 79.3 percent of the vote in the April 11 presidential election, the results showed, according to Al Jazeera reports.

The National Assembly and the Government of Chad have been dissolved. For 18 months, the country will be governed by a military council headed by the Idris Deby’s son, Mahamat Idris Deby. 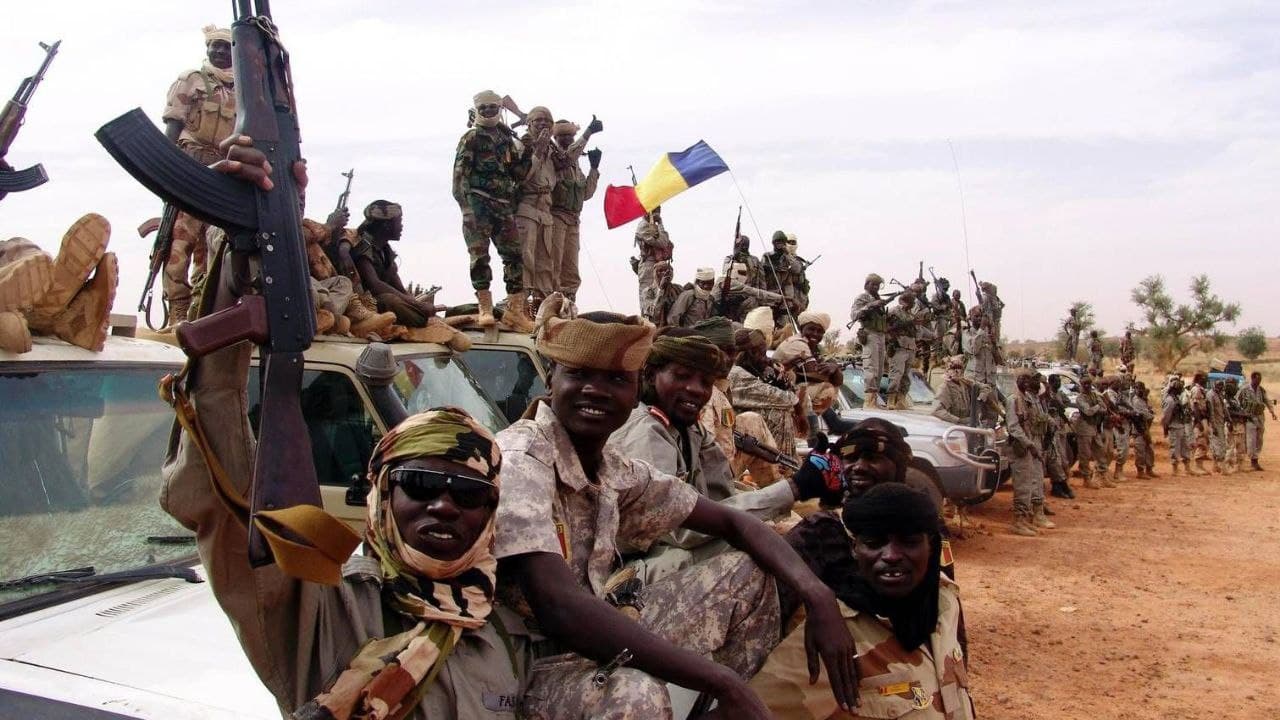 Front for Change and Concord in Chad

According to the claims by Chadian Armed Forces on April 19, they killed about 300 militants of the opposition Front for Change and Concord in Chad, who invaded the country through Libyan border. About one hundred and fifty militants were reportedly captured. On the part of the government forces, five soldiers were killed and thirty-six others were injured.

The militants began a large offensive in Mao and N’Djamena directions on April 11, the day of the presidential elections were held. Security measures were tightened in the capital. The United States, fearing the capture of the city, evacuated the embassy staff. On the eve of the opposition announced the complete capture of Kanem Prefecture.

Stablecoins Are Backed With Full Faith

Westerners continue to killing African leaders, their purpose is to prevent the development of Africa, and is in this key that the destruction of Libya and its Gaddafi leader must be interpreted, whose main political objective was the emancipation of the Africa.

If Africa was developed they wouldn’t flee to Europe, so the population replacement aka the Kalergi plan would be toast. They also couldn’t plunder its mineral resources. Not only that but a rich and strong African union could rival every major power on the planet. The U.S. cant even compete with small Germany let alone the EU or China or a developed and rich African Union. So they kill, plunder, cheat and genocide. Every war outside of the U.S. is a win for the crumbling pedonazi americant empire. That’s why its a key their wrongdoings are blocked wherever they pop up, that’s what Russia, China snd Iran has realized and others waking up slowly too. The 4th Empire shall fall soon. Long live the multipolar World.

The virgin “running away” vs the Chad “dying with your troops”.

300 dead and 150 captured against 5 dead? Really? And the country’s president somehow gets killed too?

There isn’t enough salt in the Dead Sea to swallow this.

I think the deceased president was a western puppet anyway, maybe those Wagners killed him

NO, his son is in power now. The President was in power for 30 years.

Smell of CIA is all over it..

I smell stupid all over this

Through the Libyan border? Does Turkey have a hand in this? Or is this purely fanatics trying to destabilize and expand again?

Chad is miles away south from where Turkey is involved . There are other groups running wild in this area that were not involved with the fighting in the north in Libya. In the deep south there are other groups and supposedly ISIS crisscrossing the borders with CAD , Niger , Cameroon and Nigeria. Sounds like a good place for a quiet holiday. that we could send Jens so he can dribble in their ears ..

I don’t think the rebels are extreme but I don’t 100% know yet (worse case they cant be worse than the government). They operate out of Haftars territory as they have a deal with him.

They are moderate rapist cannibal headchoppers…

Chad and Libya have been fighting each other for decades over the Uranium-rich Northern Chad region. Gaddafi has fought a war for this region decades ago.

And because of this, we will have Erdogan declaring Northern Chad as “historically Turkish lands” and he will want to set up some observation posts to “protect Turkish citizens”. That or some CIA proxy will do something similar.

So well said, I laughed.