The Central African Republic (CAR) is open for the deployment of full-fledged Russian military bases on top of an existing training facility, the CAR’s Defense Minister Marie-Noëlle Koyara told the state-run RIA Novosti news agency in an interview.

“We haven’t yet talked about developing the base specifically, but this possibility is not excluded in the [August] framework agreement,” she said. “If the presidents, as supreme commanders and leaders of the nation, decide to deploy the base, then our countries will carry it out.”

The defense minister said that the current Russian training center cannot be considered a full-fledged military base.

Russia and the CAR signed a military deal in August 2018. In the framework of the deal approved by the UN Moscow has started training of the CAR Armed Forces. Russia has delivered light arms to CAR security forces and deployed 175 military and civilian instructors to train them. Nobody talks about this, but the French 5th Republic is quite dependent on the “colonial tax” that it still levies on 14 former French African colonies. Currently France is losing control of the plunder with China the US and Russia all scrambling for the African riches.Without this loot France is nothing on the world’s stage

I was going to comment something along the lines but You Beat me to it.
Africa is hosted by subhumans, with resources beyong Imagination, this coming war will be on top of their heads and France wants to be in the front lines.

Elessar – Dawn Of A New Age

Why didn’t Africa have civilization before interactions with west Asians and Europeans?

A few people have to be rolling around in their sleep over this one.

Close enough to free Nigeria from the US/UK/Netherlands.

And cutting open the heads of albinos and bald headed White people they mistaken for albinos in search of gold they believe resides in their heads.

What about their own corruption and oppression? When did they have civilization before they were colonized? The slavery was an inside job, their own chieftains sold black slaves to jewish and Muslim slave merchants.

From the documentary ‘Empire of Dust’: https://www.youtube.com/watch?v=BP4TkDkJ-0o 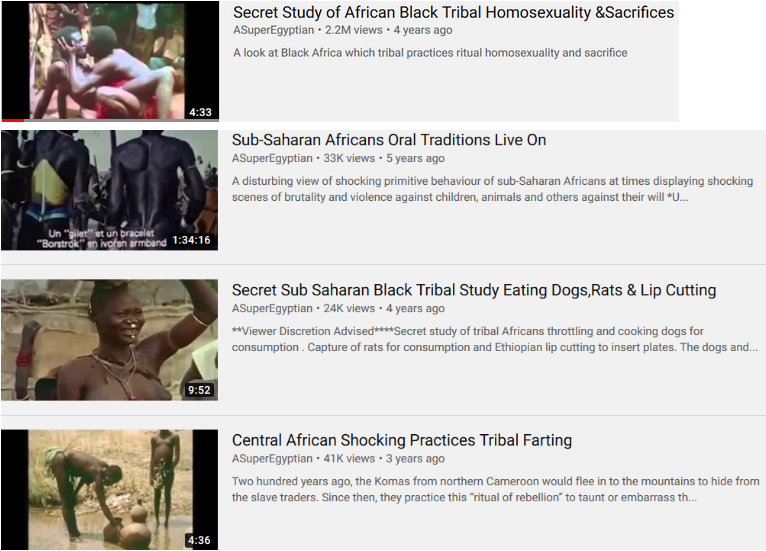