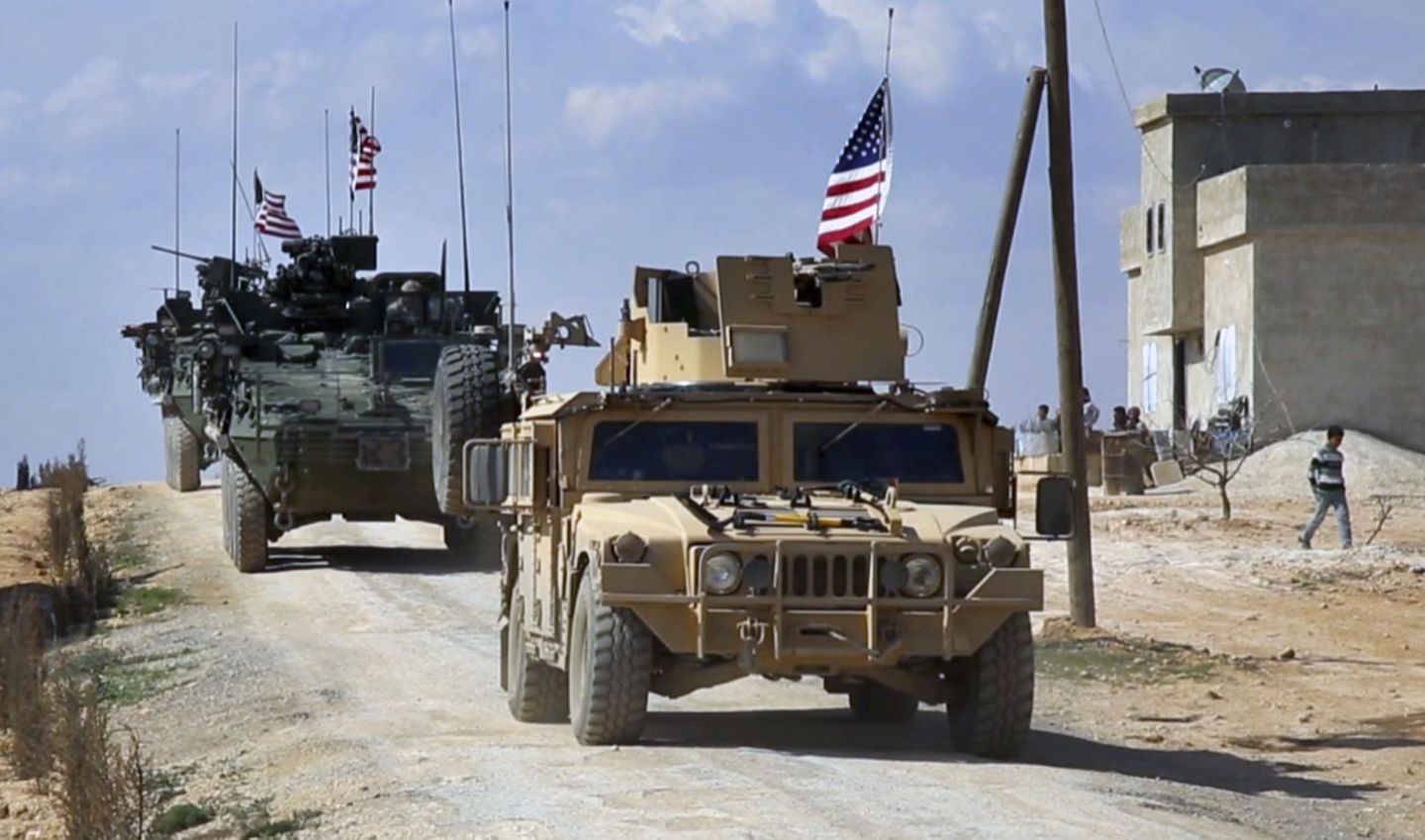 CENTCOM commander made his statement on the sidelines of the Manama Dialogue security summit in the Bahraini capital.

“Now I’ve got about 500 U.S. personnel generally east of the Euphrates river east of Deir Ezzor up to al-Hasakah, northeast all the way up into extreme northeast Syria,” Reuters quoted McKenzie as saying, “It is our intention to remain in that position working with our SDF [Syrian Democratic Forces] partners to continue operations against ISIS down the Euphrates river valley where those targets present themselves.”

Last month, U.S. troops evacuated most of their positions in the governorates of Aleppo and Raqqa and several bases in northern al-Hasakah in order to facilitate a Turkish-led attack on the SDF-held region.

The U.S.-led coalition and the SDF have already resumed their anti-terrorism operations in Deir Ezzor. A day earlier, a civilian was killed in a coalition-SDF joint operation in the governorate’s southeastern countryside.

I doubt that 500 even comes close

“Resume anti-terrorism operations”!?!? ISIS lost all the territory in 2018 & diminished to a terror group just like Kurdish Kommunist Party PKK/YPG guerillas. Correct news should be interpreted as; “Resume stealing Syrian oil to fund Kurdish communist guerillas to have a communist statelet at a NATO ally’s border.