Since the very start of SouthFront work, our team has been under an increasing censorship and propaganda pressure. YouTube and Facebook have repeatedly censored SouthFront accounts and content, while Euro-Atlantic structures mainstream media outlets have tried to damage our endeavour.

This campaign especially increased in recent months, with the termination of SouthFront’s main YouTube channel and Facebook public page, and the further censorship of our content on these social media platforms. In late August, Google Ads blocked SouthFront account stealing  all funds collected in the previous 1.5 months. In September, Twitter also joined this campaign by blocking SouthFront’s official account.

At the same time, top Western officials, including the US Department of Defense, and mainstream media once again tried to discredit SouthFront.

There is no secret that these attacks damaged SouthFront’s audience reach and undermined our ability to collect the monthly budget needed to keep the common level and scale of coverage, including video production. There even was a moment when SouthFront was not even able to release war reports.

We, SouthFront Team, are not going to surrender

Thanks to your help, we were able to continue our work in the previous months. Nontheless, SouthFront still remains on the verge of the crisis due to the unprecedented level of pressure that we face.

Since September 1, we’ve collected 1,308 USD. This is about 26% of the monthly budget needed to continue SouthFront work and further.

Unlike propaganda structures funded by the Euro-Atlantic establishment, SouthFront operates thanks to our audience’s donations.

SOUTHFRONT WILL NOT SURVIVE WITHOUT YOUR HELP: 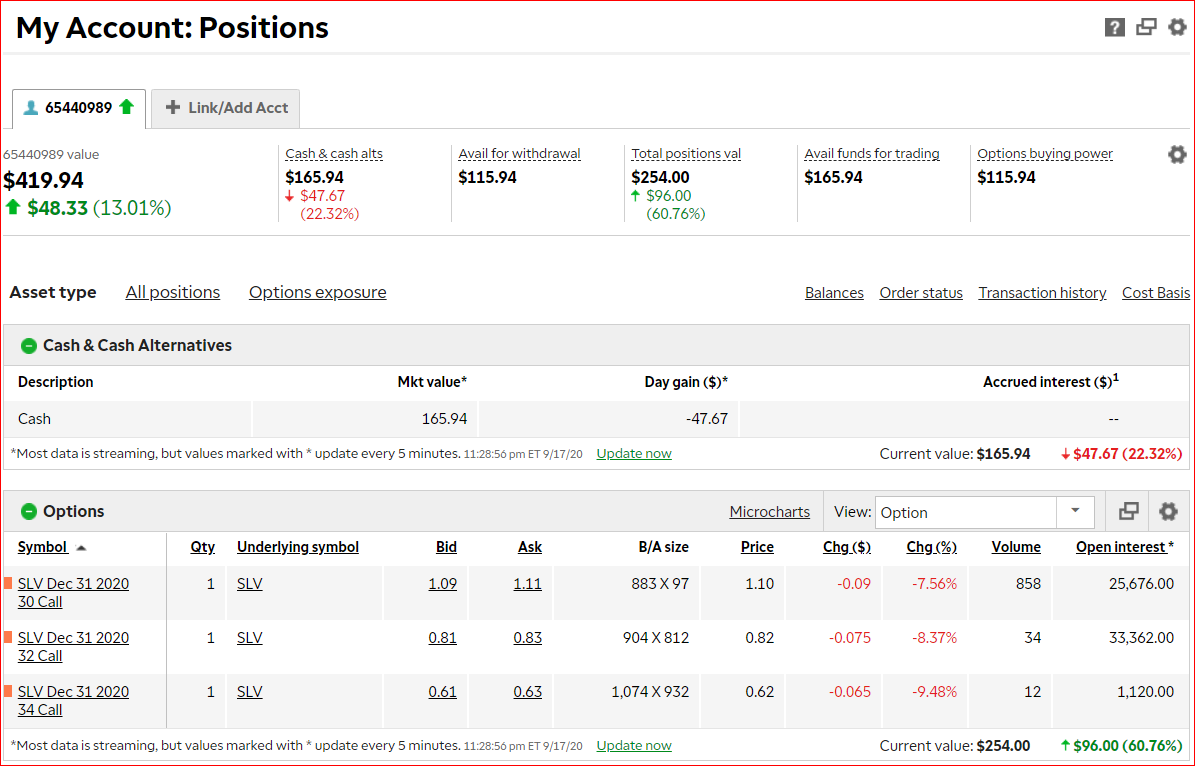 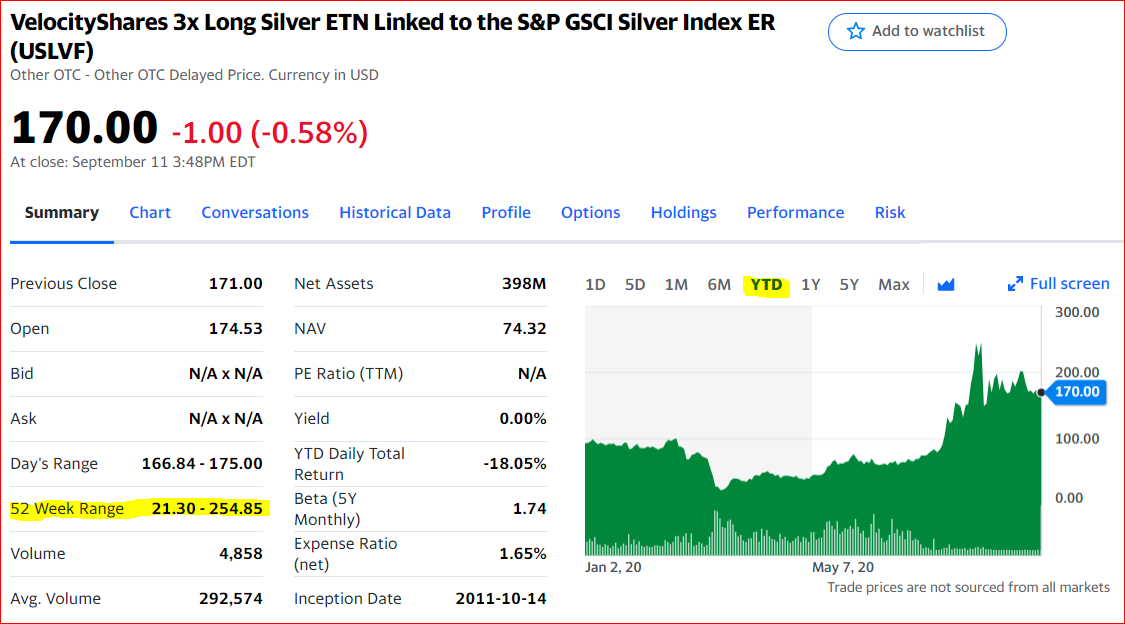 USLVF is a Swiss bank note that’s been delisted on American exchanges. But it can be purchased over the counter in the US if you can find a reputable broker to sell it to you. I tried to purchase it in my TD Ameritrade account. But the transaction failed and they don’t sell it. I checked with Interactive Brokers and they also don’t sell it. Charles Schwab said that they do sell it to US clients. So I’m in the process of opening an account with them. To begin an account build purchasing USLVF. 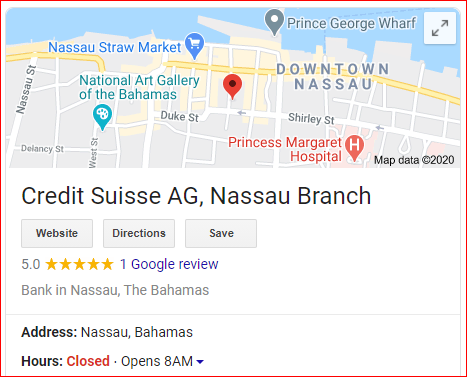 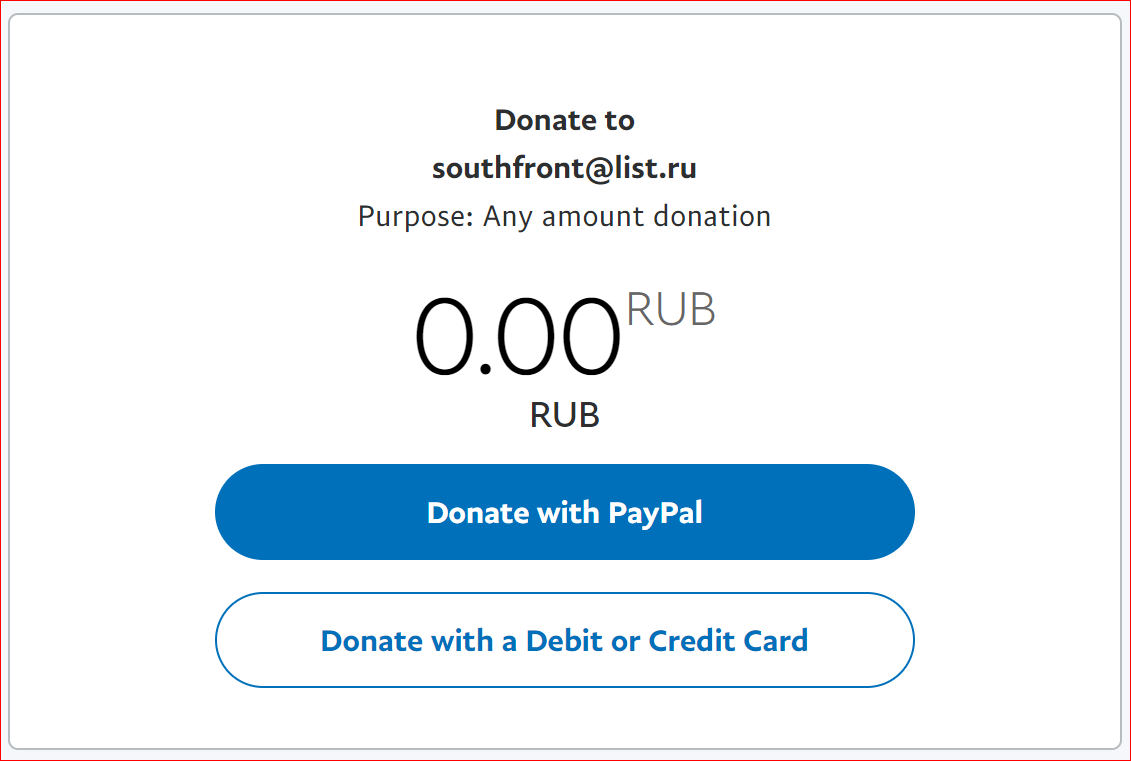 When I tried to make a donation to SF today in US$ the site wouldn’t let me. This is the page that it brought me to here in the US. So I did a USD/RUB foreign currency exchange to make the donation. 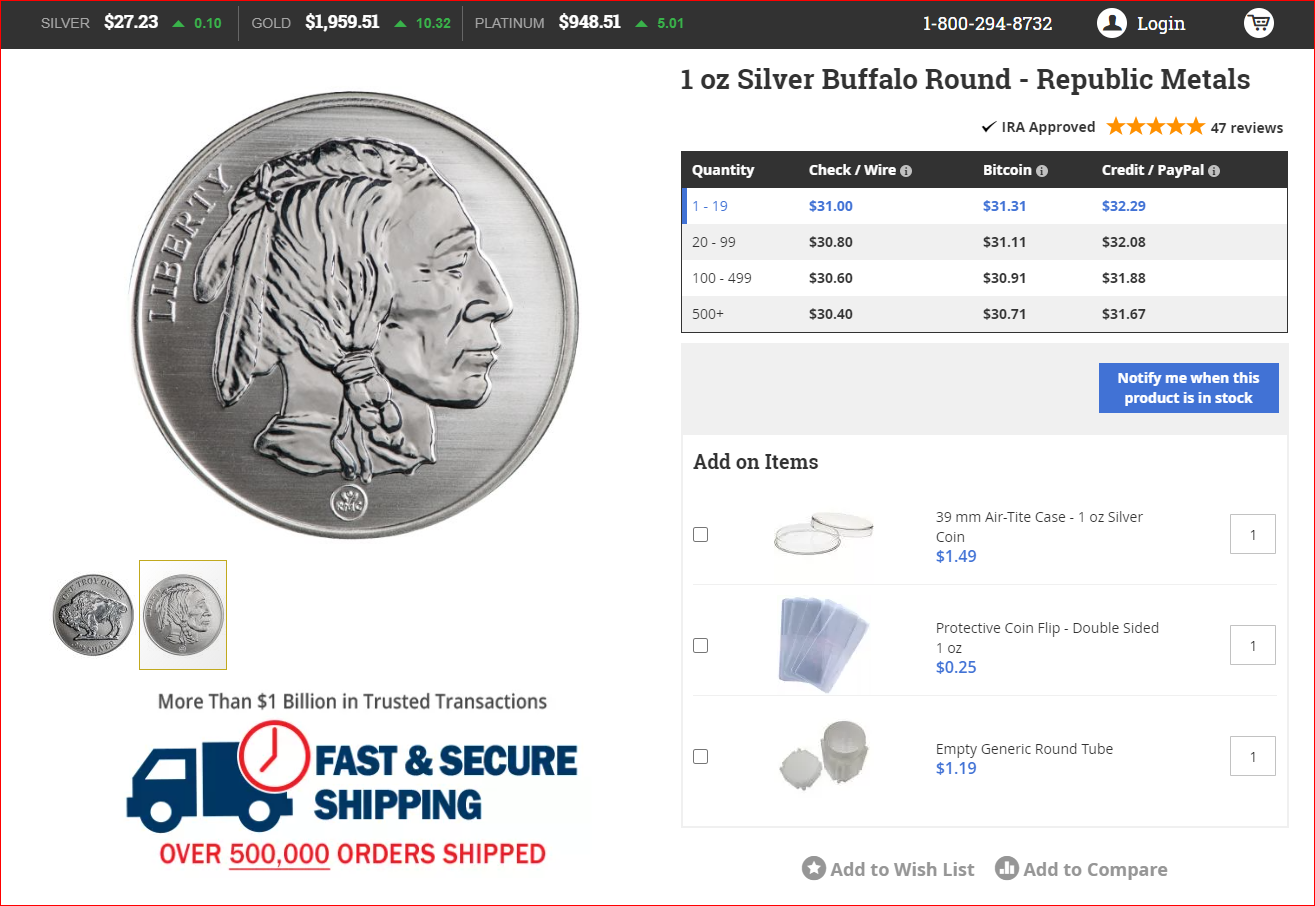 There’s a story that in Germany during high inflation that people would take a wheelbarrow full of money to the grocery store to buy food. And that the store would take the wheelbarrow as payment.

I’m doing a 1 ounce silver coin build as a reserve. 1 ounce of silver will buy you a weeks worth of food at ration levels. If there’s any food available.