The recent escalation in Gaza between Israel’s Defense Forces and Palestinian groups came to an end, according to a report by Reuters.

According to an unnamed Palestinian official, an Egyptian-brokered ceasefire was reached in the early hours of May 6th.

“The ceasefire understanding will begin Monday [May 6th] 04:30 (01:30 GMT),” the source said. A second Palestinian official confirmed that a deal was reached, as well a TV station belonging to Hamas.

At 7:00 A.M., the Israeli army announced all restrictions for residents of the south were lifted, and the Education Ministry said schools will open as usual.

Starting from the early hours on May 4th, hundreds of targets were struck by the Israeli Air Force. More than 600 rockets were launched from Gaza towards Israel.

The last 48 hours in Israel:

In the exchange, 23 Palestinians including two pregnant women and two infants were killed in the Israeli airstrikes.

Four Israelis were killed and four were wounded as rockets fell on the south of Israel.

An Israeli official said that the IDF’s strikes should have ended in the death of “seven hundred terrorists.”

“Tactically speaking, the round in Gaza should have ended with 700 dead terrorists (one for every rocket) and with massive physical damage to Hamas – so that it would take them years to recover. We can’t afford having a million and a half citizens in shelters every few weeks.”

On May 5th, Israeli Prime Minister ordered the IDF to strengthen its forces and to continue its “massive strikes” on Gaza, prior to reaching the ceasefire.

Leader of Israel’s opposition Benny Gantz criticized the ceasefire agreement. Former chief of staff Benny Gantz said military deterrence with Hamas had been lost, and that the recent escalation in violence ended in “another surrender to the blackmail of Hamas and terrorist organizations.”

“All the government did, once again, is lay the next round of fighting at our door,” said Gantz. “We expect that if violence is renewed, the response will be severe. And that if quiet remains, it will be used for meaningful diplomatic initiatives that will bring the return of missing persons and fallen soldiers and will ensure long-term stability.”

US President Donald Trump further expressed support for Israel and completely shifted the blame on the Palestinians.

Once again, Israel faces a barrage of deadly rocket attacks by terrorist groups Hamas and Islamic Jihad. We support Israel 100% in its defense of its citizens….

A Hamas commander was killed by the IDF, after an airstrike struck his car on May 5th.

PRECISION STRIKE: Earlier today, we targeted Hamed Ahmed Khudari in Gaza. He was responsible for transferring Iranian money to Hamas and Islamic Jihad. The funds were used to build the hundreds of rockets recently fired at Israel. Iran will need to find a new money man in Gaza. pic.twitter.com/2mv1oXLaB7

As usual, any and all blame is shifted on the Palestinian side and any misconduct by Israel was disregarded. Many media ignored that the rockets fired from Gaza towards Israel was in response to protesters being killed by IDF along the fence during the weekly protests on May 3rd.

Is it just me or is Idlib not Syrias Gaza.

(In 2018 the ProPali movement finally hit mainstrean, but the bulk of the movement has been proven to be low quality jewish defectors who know the Axis will win, aka nonMuslim western secular assheadists)

Is this the platform for Israeli Occupation Forces.

An interesting new dynamic has opened up in Palestinian resistance, their rocketry and access to Kornets now places them in a much stronger position and that is the reason the Israelis are too scared for a ground war in a built up urban area. Hamas did quite well and the much touted “Iron Dome” failed spectacularly, with even grads now hitting targets. There are whole rows of Zionist homes in Ashkelon laid to waste and three missiles even hit Beersheva in Occupied Negev. Imagine the type of damage Hezbollah would inflict if the Zionists were arrogant or stupid enough to attack Lebanon?

They are not stupid,hence they have not attacked Lebanon since 2006 when their arrogance overcame them and they were humiliated by 2000 hezb soldiers. They are in utter desperation – 2006 was a failure,destruction of Syria a failure, 2014 attempted destruction of Hamas a failure. They have screwed themselves royally cos they themselves have brought Iran and thousands of Shia militias right to their borders . They know what’s coming next – they will lose Golan so they get cock sucking yanks to “recognise” stolen Golan but it will not help them keep it. Their pussy soldiers are too scared to launch any meaningful ground war. Syria and Hezbollah and Iran too experienced in assymetrical warfare to face off with.even Palestinian resistance can now attack their cities at will and send millions of settler scum underground for weeks fcking up the economy.squatters days are numbered

Great comment except I do not recognize “Israel+is” a word that was invented by
ben-Gurion copying from Muslim nationality names such as Yemen+i, Iraq+i,

Bravo Palestine, nobody sides with danci g child burners and their zio911 perpetrators. no rights, land or oil for them dancing child burners. giews distance yourselves from the terrorist likud and mossad for they are doomed although hiding behind you!

The Zionist regime has been steadily weakened. There was a time they would have marched into Gaza, but now are scared because of the costs. This lesson is not lost on the resistance forces in the region. The Zionists are aliens to the region and simply can not sustain ground combat, especially against people who can hit back. The SAA also needs to respond to any further Zionist attack on Syria.

Before 1920 there was no Jewish villages and towns in entire Palestine. Pompeo was right that America lies, cheat and steal and idiots of this world still believe in America and Israel.

Israel, ISIS and their supporters and financiers are terrorists and childbutchers. And those that have the capacity to eliminate them but don’t are also come under the same category. I love Adolf Hitler. He was right to eliminate Jews. 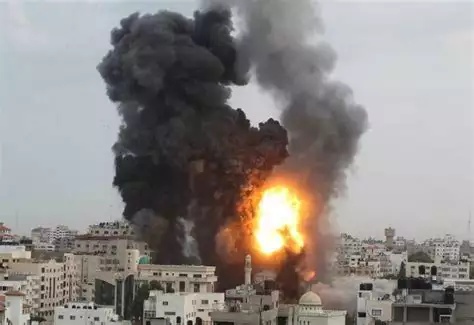 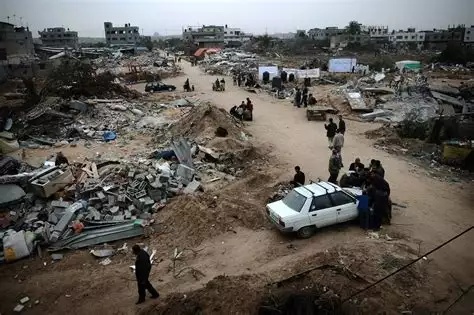 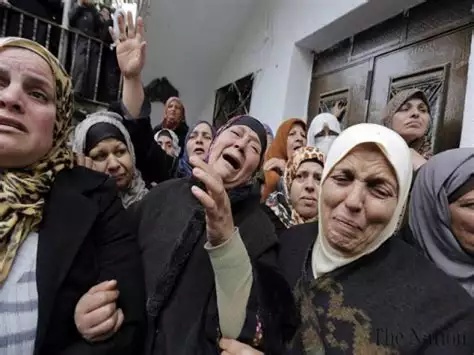 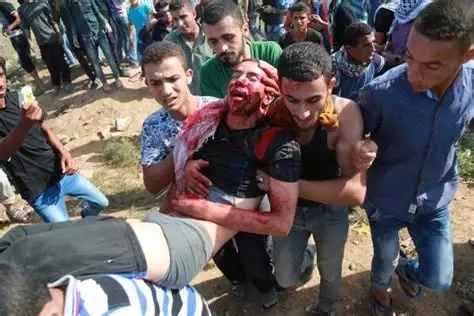 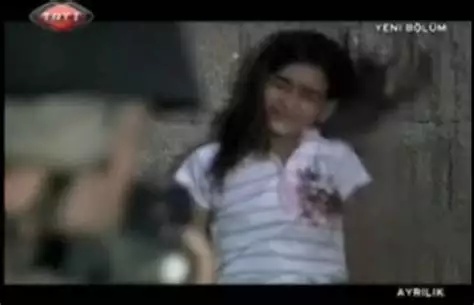 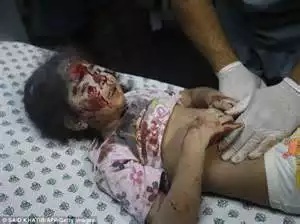 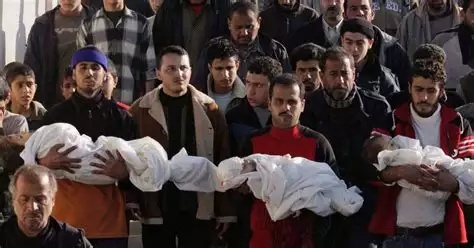 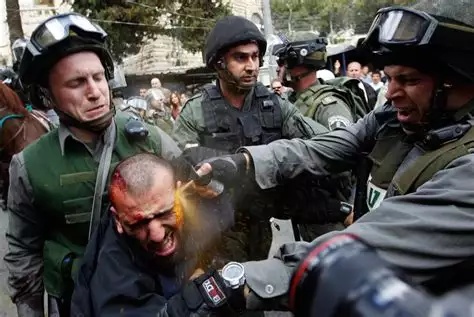 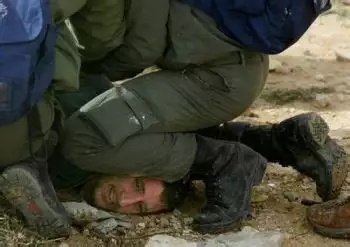 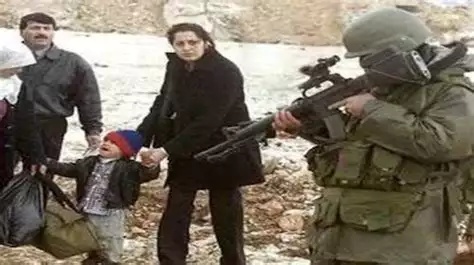 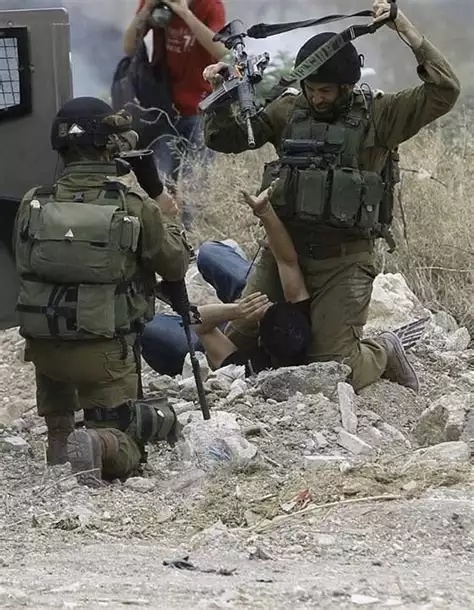 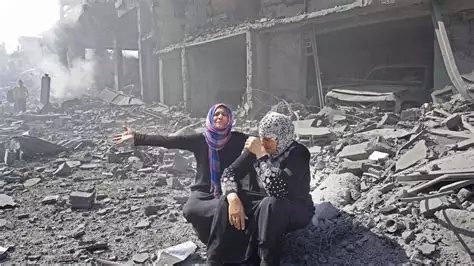 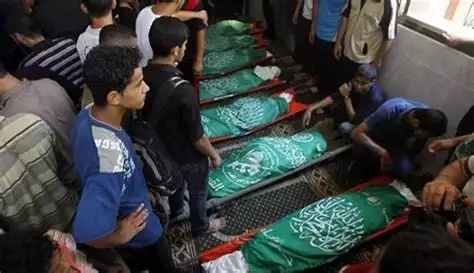 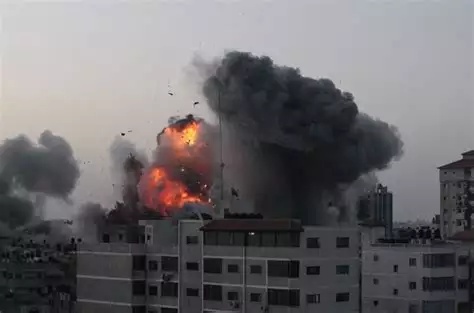 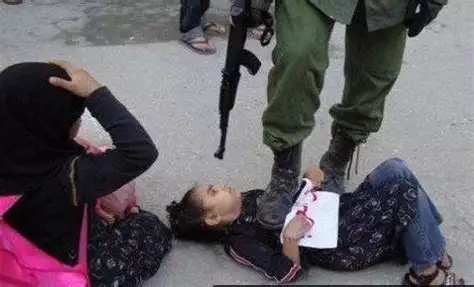 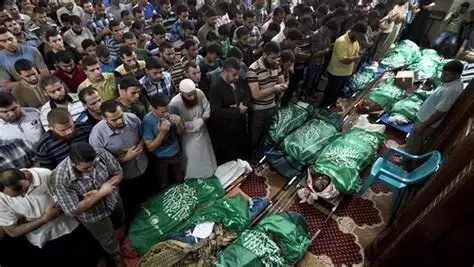 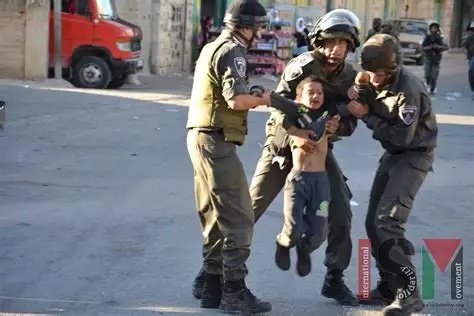 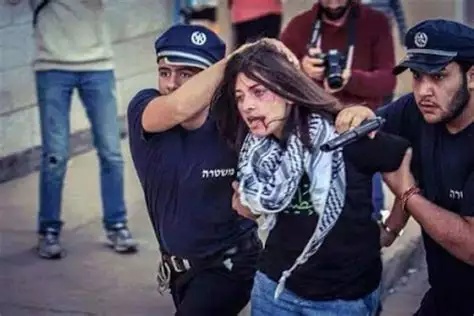 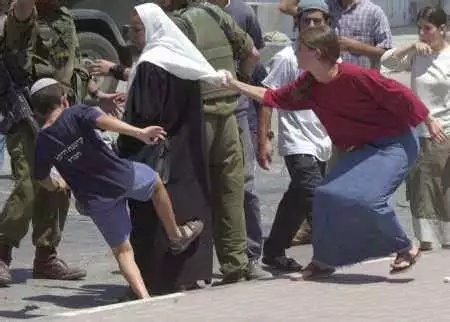 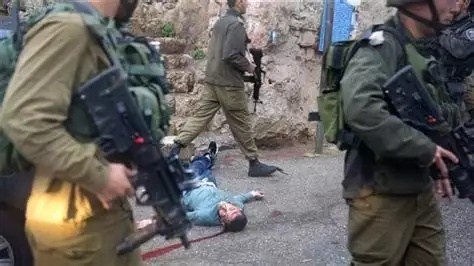 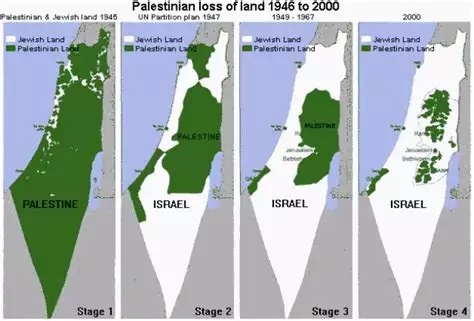 The Synagogue of Satan are at it again!
Fake Jews from europe & khazaria causing mayhem in the holy land pretending to be Semites but who are in fact KILLING Semites. Their hypocrisy has no bounds.

Does the European do realize how ridiculous it is for him to claim
ancestry ties to the Middle East! Just look at him!