On April 18, Russia and the local negotiation committee of the northern Homs countryside reached a temporary ceasefire agreement during a meeting, which was held in the town of al-Dar al-Kabirah in the region, the Syrian pro-opposition news outlet Enab Baladi reported. According to Enab Baladi added that the ceasefire period is three days only.

The Syrian Arab Army (SAA) and the National Defense Forces (NDF) launched a military operation against Hay’at Tahrir al-Sham (HTS) and its allies in the northern Homs countryside on April 15. However, the attack failed as many Syrian pro-government activists had expected.

After the failure of the SAA attack, HTS and its allies launched a counter attack, which also failed, and forced them to accept the new ceasefire agreement.

Observers believe that it’s impossible to reach a peaceful solution in the northern Homs countryside without defeating HTS there. The Tiger Forces will likely be deployed in northern Homs to achieve this goal once their mission in Damascus governorate is over.

I am sure IsRaHell can screw that up …. 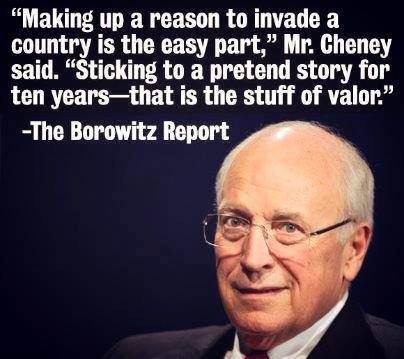 ahah the pocket el rastan north homs will be death!!

Let the Tiger Forces finish their job in East Qalamoun and then Rastan will follow.By the end of this year there should be no more pockets.

I hope the pockets Yarmouk, Eastern Qalamoun and Rastan will be cleared from all US backed terrorists before July 2018.

I doubt it about the Golan Heights, but yes, good post for the most part

Syrian army and their allies should clear of one pocket of terrorist at a time to minimize casualties both sides. Syrian army should not divide their armies and should not open multiple fronts at a time.

How these animals Trump, May and Macron tried their best to make Assad and Putin defame by slander.

Stuff the ceasefire, keep bombing them until the green buses with no air cons become an appealing option. Then ship them off to IDLIB where all their buddies are, they can help their comrades kill off a few SLF fighters, before they in turn get killed by the SLF, or maybe a Russian air to ground missile or bomb.