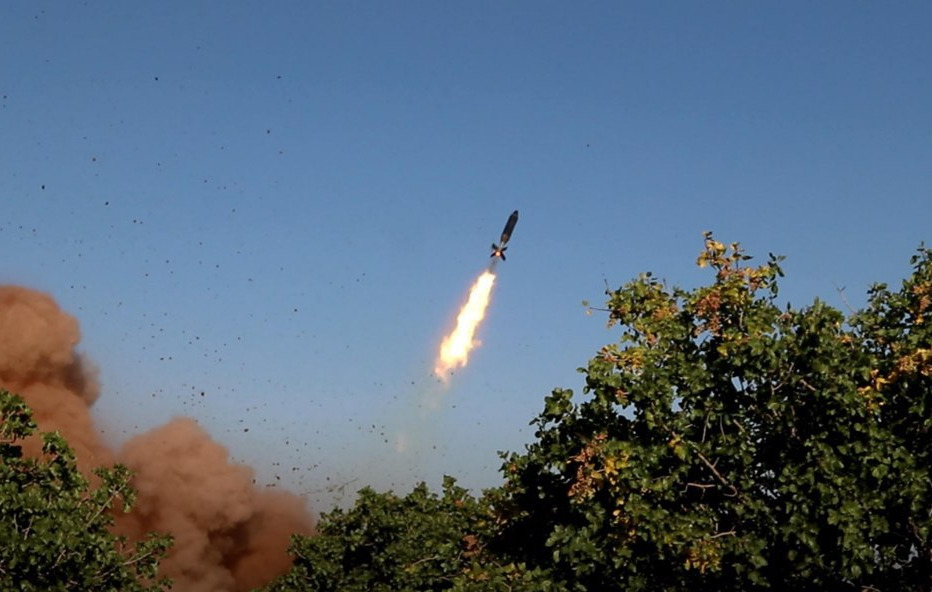 On July 25, a barrage of rockets targeted the Turkish-occupied Syrian area of Afrin in the northern countryside of Aleppo.

The rockets landed in Afrin city and its outskirts. Several residential buildings and a civil-defense center of the Western-backed White Helmets organization were hit. Heavy material losses were reported.

According to the White Helmets, at least eight people, including four children and two women, were wounded as a result of the rocket attack.

The rockets were reportedly launched from a pocket held by the Kurdish-led Syrian Democratic Forces (SDF) to the south of Afrin. The Syrian Arab Army maintains several posts in the pocket.

In a brief statement, the Turkish Ministry of National Defense said that the rocket attack was carried out by Kurdish forces.

This was not the first such attack on Afrin. On June 12, 22 people were killed and more than 20 others were injured in Afrin city as a result of a rocket attack. On July 15, another attack hit the city, killing two civilians and wounding ten others.

The new attack came amid major escalation between Turkish forces and the SDF in the northern Aleppo countryside. A day earlier, a missile strike carried out by Kurdish fighters killed two Turkish service members in the outskirts of the town of al-Bab. The Turkish military responded with heavy strikes.