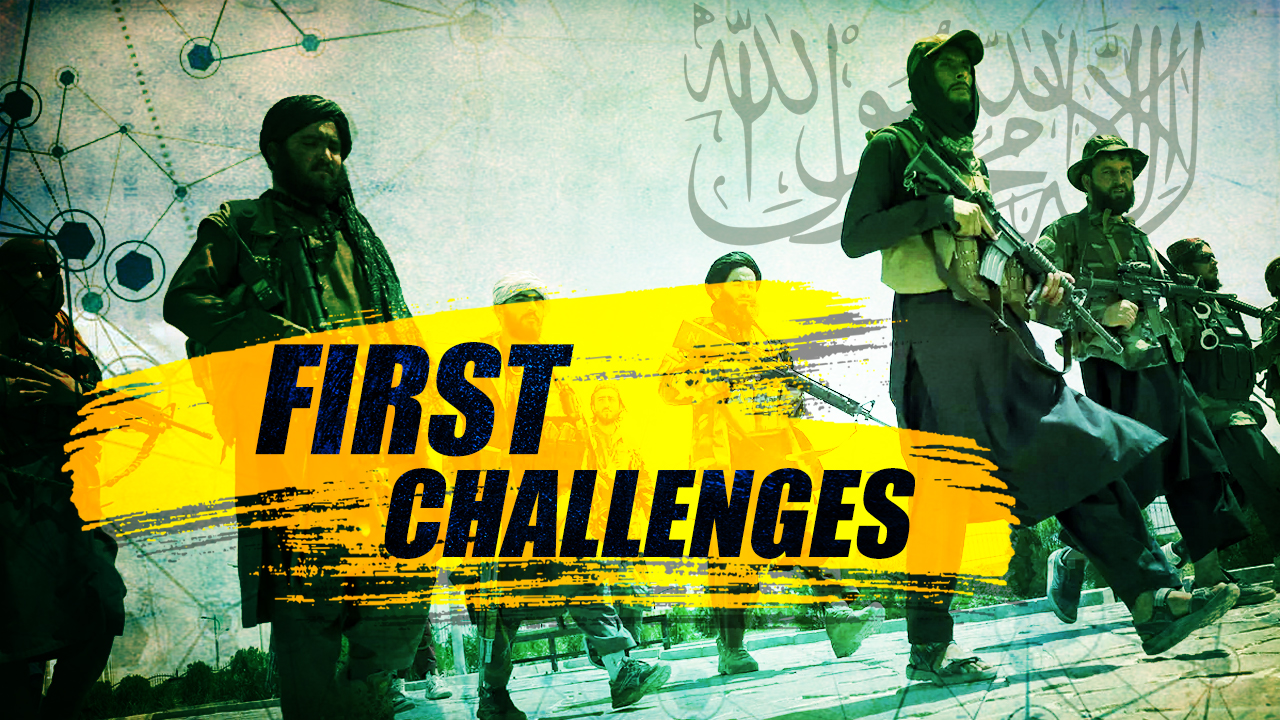 On November 12, a blast hit a mosque in the Spin Ghar district of the eastern Afghan province of Nangarhar during Friday prayers.

A local source told the Reuters news agency that the blast was caused by explosives which were apparently planted inside the mosque, which was attended by Sunni Muslims.

Reuters reported that 12 people, including the imam of the mosque, were wounded as a result of the blast. However, other news sources, including the France-Press Agency (AFP), said that three people were killed and 15 others were wounded.

Previous attacks since the Taliban takeover have struck mosques of the Afghan Hazera Shiite minority. Around 100 people were killed in two attacks that targeted a Shiite mosque in the northern city of Kunduz on October 8 and another in the southern city of Kandahar on October 15. ISIS affiliate in Afghanistan, the Islamic State – Khorasan Province (ISIS-K), claimed responsibility for both attacks.

ISIS-K may be behind the blast at Spin Ghar mosque. The terrorist group does not refrain from targeting the Taliban’s Sunni supporters.

Despite the Taliban’s efforts, ISIS-K continues to expand its operations all over Afghanistan. The group is now the most prominent challenge facing the Taliban’s new regime.

THIS JOB HAS FINGERPRINTS OF INDIAN RAW SLEEPER CELLS WITH UK’s SAS ,MI6 and CIA

For 20 years, the Taliban preached the glory of dying for God. Keep that martyrdom coming.