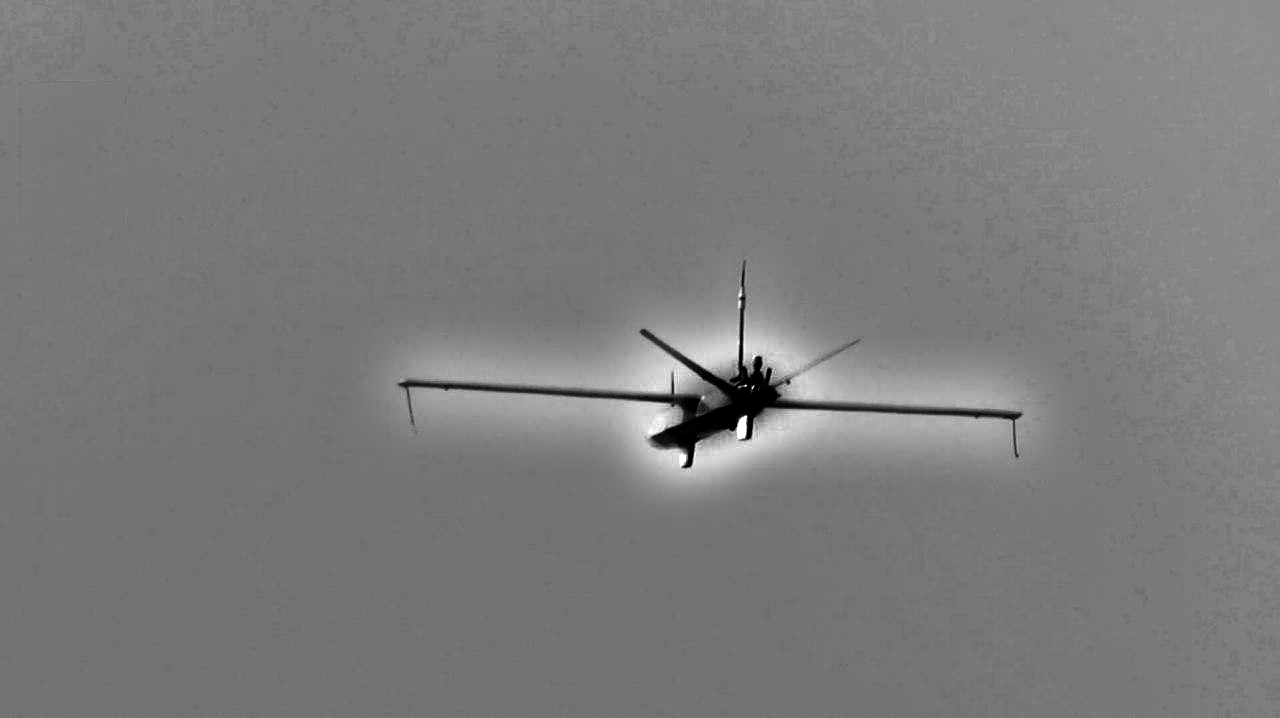 Late on May 21, a drone attack targeted a large Turkish military base located near the town of Zaylkan in Bashiqa district in the northern Iraqi province of Nineveh.

A group calling itself Ahrar Sinjar claimed responsibility for the attack. In a statement, the shadowy group said that Zaylkan base was targeted with two suicide drones. The group went on to claim that the drones hit the base with high accuracy, which was confirmed by local sources.

“Our operations will continue as long as the [Turkish] occupation continues with its barbarity and aggression, and we confirm what we said previously that we consider the attack on every inch of Iraqi territory an attack on Sinjar,” the statement reads.

Iraqi news sources reported that two Turkish service members and an Iraqi civilian contractor, who worked as a cook in the base, were killed as a result of the drone attack. These claims are yet to be confirmed.

This was the second attack by Ahrar Sinjar on Zaylkan base. On February 3, the group, which is reportedly made up of Kurds and backed by pro-Iranian factions, targeted the base with a salvo of rockets. Back then, around a dozen Turkish service members were reportedly wounded. 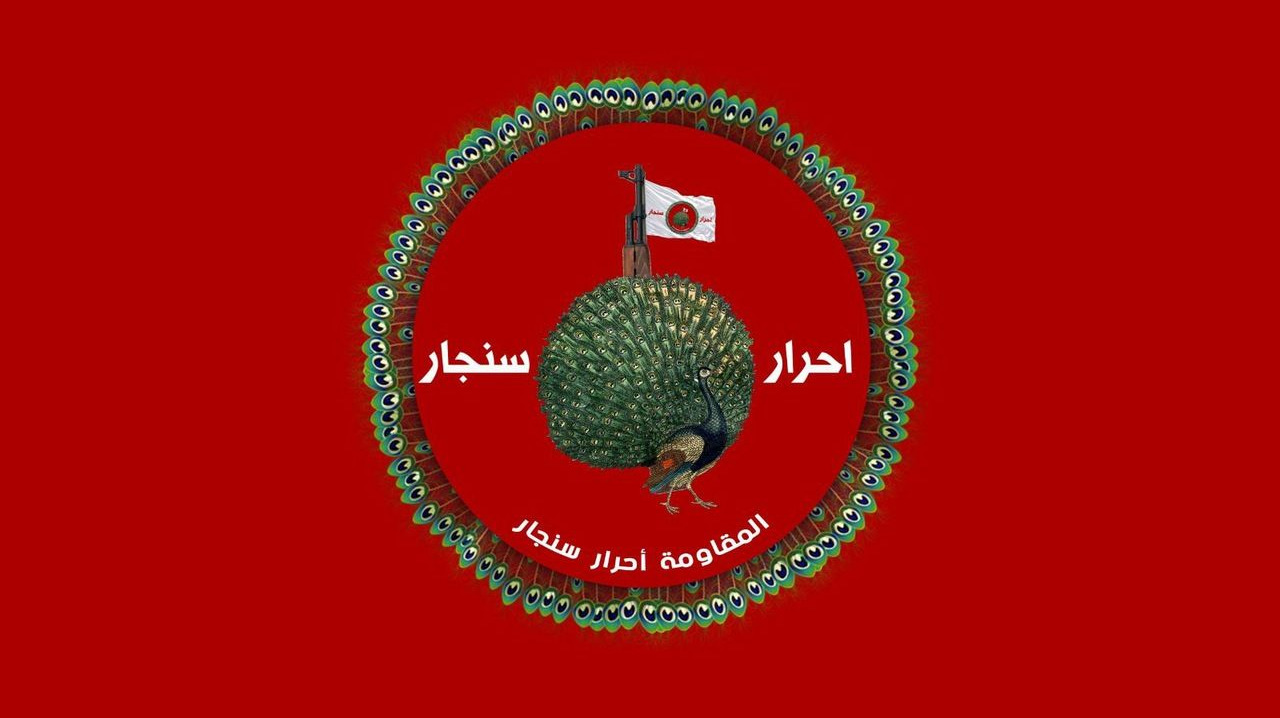 The official logo of Ahrar Sinjar. Click to see full-size.

The drone attack on Zaylkan was likely a response to two suspected Turkish drone strikes that targeted the provinces of Sulaymaniyah and Erbil in the Iraqi Kurdistan Region in the morning. The strikes killed a number of civilians and fighters of the Kurdistan Workers’ Party (PKK).

It’s worth noting that the Turkish military is currently conducting a large-scale operation, codenamed Operation Claw-Lock, against the PKK in the Kurdistan Region. The operation was condemned by all sides in Iraq including pro-Iranian factions.

Hard to believe Iran would back any kurdish group. That tid bit of it being Iranian backed is false.

I agree with you

Send this PKK group some ATGM and manpads captured from Ukraine to level the playing field.

Personally, I support neither side. Neither the neo-Ottomanists nor the terrorists.

You just stick with Iran doc, including your alter ego JHK…….you understand me, don’t you. Only way to save yous is you move on up to Yazd. Don’t forget to bring your alter ego along. P.S. You seein the havoc I create at Press TV……lol…….WTF have you done to me Doc. Yous a bad man.