US Defense Secretary Ashton Carter emphasizes the need to accelerate the military campaign against ISIS after the deadly massacre in Orlando. 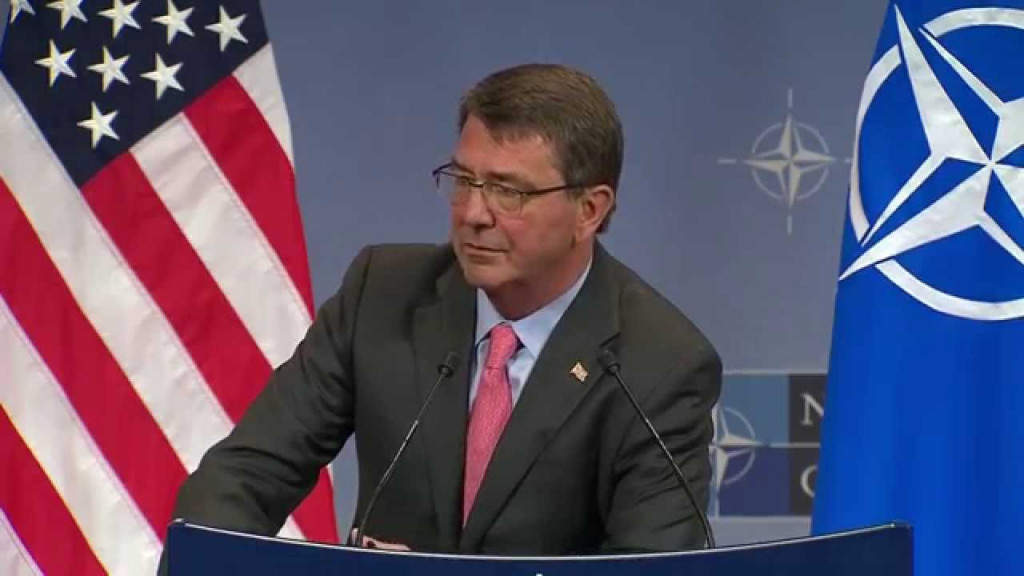 During a speech for a Center for a New American Security Conference on Monday, Ashton Carter called on the US allies to see the urgency to accelerate the military campaign against ISIS following the Orlando shooting last week, which was reportedly inspired by the terroristic organization.

He elaborated on the fact that the threat of terrorism now is one of the top security challenges that the US is facing.

“Last week’s tragic shooting in Orlando underscores the urgency,” Carter said Monday. “It reminds us that ISIL not only tyrannizes the populations where it arose in Iraq and Syria, but it also wants to spread its evil ideology, and to plot or inspire attacks on Americans, including here at home.”

“Orlando is a reminder that all nations must do more to defeat ISIL,” he said. “The sooner we deliver it a lasting defeat, the safer we’ll make our homelands and our people.”

On June 12, an armed man opened fire at a gay nightclub in Orlando, killing 49 people and injuring more than 50 others, before he was shot dead by police. It is believed that one of the motives of the shooter was his sympathy of the ISIS’ ideology. 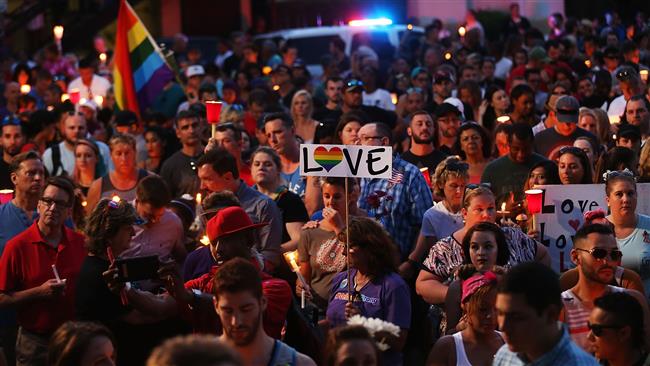 This is the second time when a gunman, done a mass shooting on US soil, pledges alliance to ISIS. The other case was on December 2, 2015 when 14 people died and 22 were seriously injured in a shooting in San Bernardino, California.

Carter pointed out that the US airstrikes have killed about 20 of ISIS’ ‘’external operators,’’ who were believed to be “actively plotting to attack our friends and allies and America’s own men and women in uniform.”

The Pentagon chief did not elaborate on what measures he thinks the allies should take against the terroristic organization. He will host his counterparts from 30 countries contributing to the US-led coalition next month in Washington “to plan and resource our next steps.”