Since last summer, the European Union’s policy towards Turkey has been explained by this simple concept. A stick to hit Sultan Erdogan when he is wrong in the eyes of the European community, a carrot when he agrees to the wishes of Brussels. But it’s a silly game that often doesn’t work.

Let’s get back to August 2020, when the first phase of the UE “carrot and stick” policy showed itself to be a fiasco:  Greece and Turkey are one step away from armed confrontation in the eastern Mediterranean. Their warships face off against ready-to-launch missiles off the coast of Cyprus and the disputed Greek island of Kastellorizo, 2.5 km off the Turkish coast. A clash born of ancient rivalries on the verge of explosion. For months, the tug-of-war between the two NATO member countries has been getting closer and closer. Object of the dispute: the definition of the boundaries of the respective territorial waters and the rights for the exploitation of submarine gas and oil fields.

The EU attempts mediation. But Ankara, despite the risk of economic sanctions, is relaunching and continuing exploration activities. Turkey is a NATO member and a candidate to join the EU. But now, Turkey has been challenging European foreign policy in Syria, Libya and Russia in recent months.  Tayyip Erdogan wants to forge an independent path as a regional power.

Turkish president is implementing an imperial strategy, which will have a direct impact on the interests of the European Union. Turkey is in fact trying to recover an influence lost with the end of the Ottoman Empire following the First World War. This “return of power” passes above all through the maritime projection in the Eastern Mediterranean and the Levant. Behind the strategic plan currently pursued by Ankara is the theory of “Mavi Vatan”, the “Blue Homeland”. Conceived by former Admiral Cem Gürdeniz, now director of the maritime studies department of Koc University in Istanbul, the strategy is based on the reconquest of the sea.

Here’s what they think in Brussels of the Blue Homeland conceived by Erdogan: “Since 2016, marked in Turkey by a failed military coup and a constitutional reform that concentrated power in the hands of the President, Recep Tayyip Erdoğan, the country has lagged behind in the areas of democracy, human rights, fundamental freedoms and the rule of law, and has become more assertive in its geographical region. Issues surrounding the delimitation of the Aegean continental shelf have a long history dating back to the fall of the Ottoman Empire and to several international conferences and treaties”. And more: “Some observers, believe that Turkey’s Justice and Development Party (AKP) government is shifting the country’s strategic posture from the Kemalist tradition of secularism and regional neutrality to a modern-day ‘neo Ottomanism’. Ankara’s recent move to turn the Hagia Sophia, originally built as a Byzantine basilica, back into a mosque has been the latest matter of contention. This policy seeks to create a sphere of influence based on political Islam, stretching from Qatar, across northern Iraq and Syria, to Libya”.

To stop Erdogan’s imperialist aims, the European Union has only one stick to show: to cut economic funds in Ankara. In a written answer of 17 March 2020 to a question by a Member of the European Parliament, EU Commissioner for European Neighbourhood Policy and Enlargement Negotiations, Olivér Várhelyi, stated that Turkey would not receive any EU pre-accession funds during the 2021-2027 period. Cut, cut and more cut trying to stop Erdogan’s moves.

“A new cut in EU funds earmarked for 2020, within the range of €150 million to €400 million – says a  Bruxelles’ statement – has been under consideration. But anyway the EU should maintain funding for civil society organizations and education programs such as Erasmus+ in Turkey. For 2020, the Commission has approved an allocation of €168.2 million for Turkey, targeting rural development, democracy and the rule of law, home affairs, human rights an civil society. When it comes to EU Roughly €4.5 billion has been allocated to Turkey over the 2014-2020 period; of this amount, the largest share – approximately €3.5 billion – came from the Instrument for Pre-Accession Assistance (IPA) funds, while the remaining funds came mainly from cross-border cooperation and other programs.”

Now the European Union is starting the second phase of the carrot vs stick strategy. On March 21, Joseph Borrell (EU chief diplomat) released a report on Turkey. The document takes the cue on Turkey’s unilateral withdrawal from the Istanbul Convention, a document committing signatories to prevent, prosecute, and eliminate domestic violence and promote equality.

Borrell’s report, however, warns that “the process of de-escalation remains fragile” and thus calls for “more time to judge whether it is sustainable and credible and delivers lasting results, also in the light of the deteriorating domestic situation in Turkey.”

Borrell’s report  suggests  a ‘carrot-and-stick’ approach towards Ankara. Carrot works  by putting “a number of possible areas of cooperation on the table to allow for a progressive, proportionate and reversible approach”. And sticks? Borrell provides some sticks in case Turkey does “not move forward constructively in developing a genuine partnership with the EU, but instead return to renewed unilateral actions or provocations.” Borrell talks about “smart, scalable yet reversible restrictive measures, building on those in place” and could be expanded to include legal entities or “measures targeting other sectors important for the Turkish economy, such as a prohibition to supply of tourism services, negative travel advice by member states etc.”.

Summary:  Turkey will be invited to follow a path of dialogue and reap some economic benefits, or move further away from Europe and face consequences.

European diplomacy remains at work. On 6 April, a delegation led by the President of the European Council Charles Michel and the President of the European Commission Ursula Von der Leyen will meet Erdogan in Ankara. They want to convince the “Sultan” to reopen the borders to welcome migrants stranded in the Greek islands. Meanwhile, in order not to upset anyone, some carrots were also sent to Turkey’s eternal rival. The EU has decided to allocate  € 276 million for five new migrant camps in Greece.

As long as they do it sustainable with green technology and take into consideration Clima Change and Covid, I am willing to support it with my democratic voice.

The Year 2020 is completly wrong. 20 years might be much more correct.and well related to membership of EU.

Turkey certainly is no candidate to join EU at all. …until pgs can fly 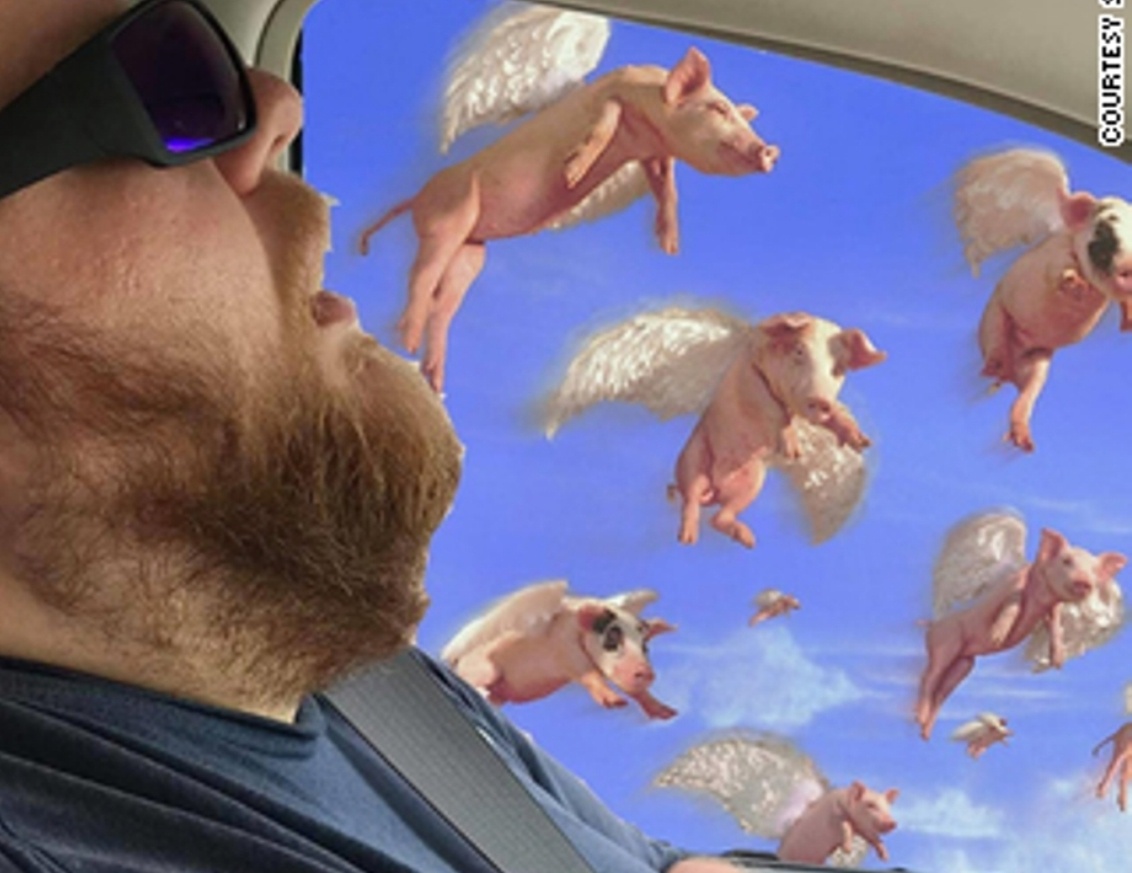 As total privat person having my own oppions, I allow me to think that many in EU wont harm Turkey very much because they and we hope the opposition soon will take over. It also count things coming by Syria are even worse.

Compared to others some 49% AKPs has decided the Turkish declining deroute , which even Ilderim has accepted.

In Syria Assads probatly has about 30% support because Russians, Iranians and Hebollahs support them. Rubel is still money if You have a big trailer:)

Who came up with the idea of calling it “Erdogan’s blue homeland”?????

The “Mavi Vatan” project belongs to pro-Ataturk amirals in the army. Not to Erdogan. Dude is highschool graduate rofl. You guys thought he or his poorly educated advisors could come up with this plan?

It is all smoke and mirrors to have people accept Turk wishes as a fait accompli. If they were really serious about stopping Turkey , the EU and the US would have blown them out of the water.

They are just prepping us for the partition of Greece and the Aegean , just as was done to Prague by her own allies in 1938.