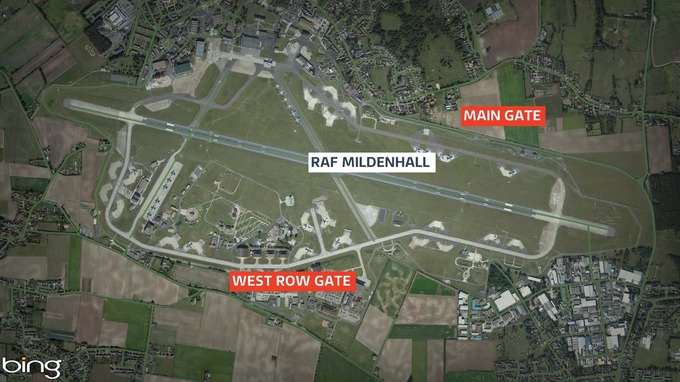 On December 18, a car tried to ram into the US Mildenhall airbase in Suffolk, the UK, Reuters reported citing police sources. The lockdown was put on the base and then lifted. The perpetrator was arrested by law enforcement services.

There are no details about possible casualties.

Members of the public are asked to avoid the area around RAF Mildenhall for the time being. More to follow shortly.

The UK Ministry of Defense was unaware of the attack, while the US military commented on the matter saying taht emergency services deployed to the site.