A suicide vehicle-borne improvised explosive device (SVBIED) exploded near a security center of the Syrian Democratic Forces (SDF) in the northern Syrian city of Manbij in the afternoon of May 16. 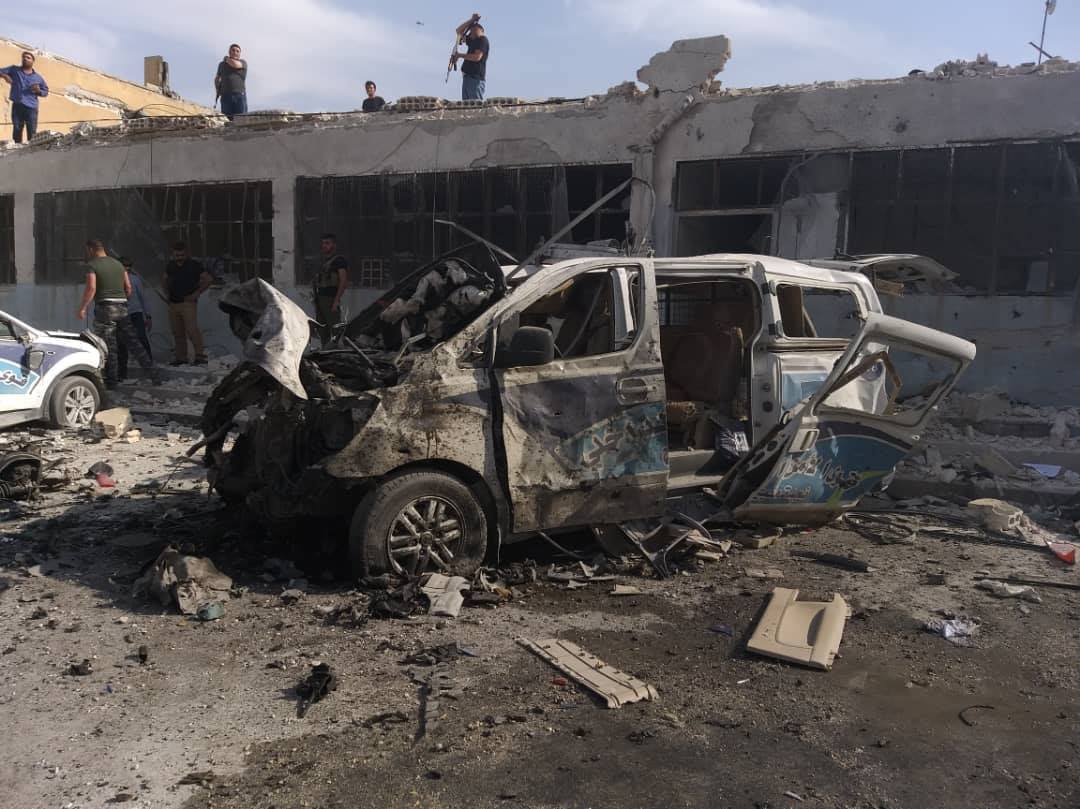 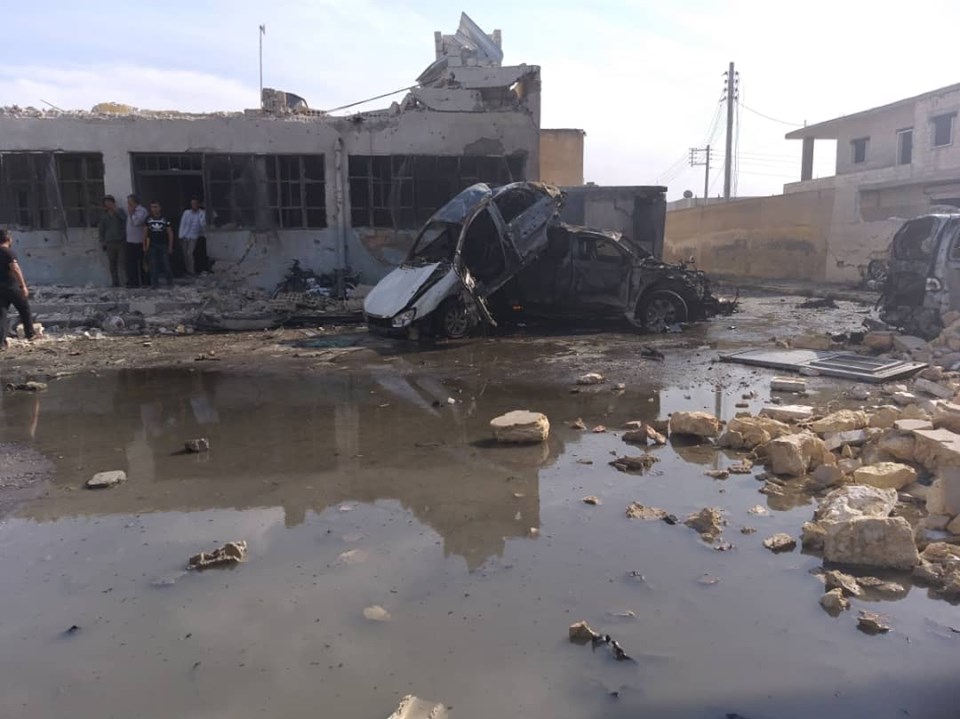 The explosion killed a security officer of the US-backed group and injured ten civilians, according to the Hawar News Agency (ANHA).

“Our forces call on all citizens to report any suspicious movement or suspicious device, in order to maintain the security and safety of our areas,” the SDF security forces, commonly known as Asayish, said in an official statement released after the attack.

No group has claimed responsibility for the attack, yet. However, ISIS cells are known to be operating in Manbij. Earlier this year, a suicide bomber of the terrorist group killed four U.S. Army contractors and service members in the city’s center.

The SDF and the US-led coalition arrested more than 20 ISIS members in the course of a recent large-scale security operation in southern Deir Ezzor. Manbij attack may have been a response to the operation.

It was Daesh, They have claimed it. But then they claim everything.

Astana back door meetings of Putin have allowed Erdogan to legalized his terrorists in Syria Hama,Homs,Idlib and Aleppo.Iran who stands side by side with Syria and Hisbollah are given orders by Putin to move out from areas,In order to give Israel USA and Erdogan to bomb left and right.Millions of Russian soldiers who died in first ww1,second WW2 and Afghanistan under USA,France, Britain, Germany and Jews betrayal are turning in their graves.Putin repeat the history in Syria by allowing traitors Pompeo, Bolton, Macron, May,Merkel, Satanyahu and Erdogan to kill many Syrians, Iran’s and Russians.Trump is actually lead in a trap as a signatory he doesn’t know Pentagon, CIA and M16 propaganda and tricks.Putin is a KGB he knows everything but allows enemies demands. Trump is businessman with million dollar fuck brain.