Gunmen opened fire at the police station, including with rocket-propelled grenade launchers. 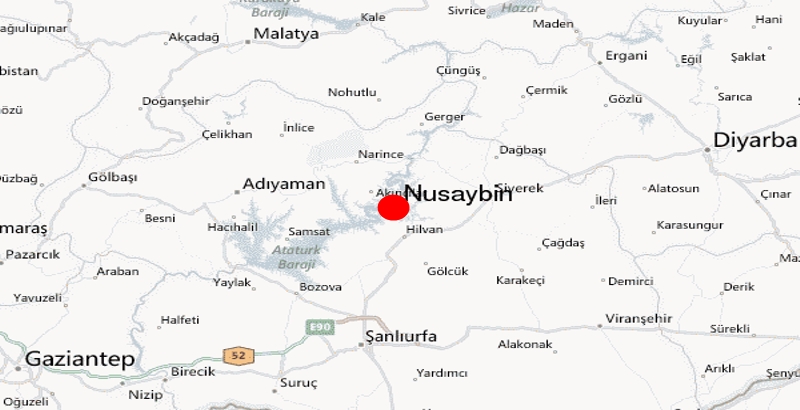 On Friday, a car bomb killed two Turkish police officers and wounded 35 other people when it targeted a traffic police station in southeastern Turkey.

“It happened in the Nusaybin district of the southeastern province of Mardin on Friday, two police officers killed and 35 wounded, two civilians are among the wounded,” a local reporter said.

The reporter also said that militants opened fire at the police station, including with rocket-propelled grenade launchers.

No group has claimed the responsibility so far but local Turkish media have blamed the attack on Kurdistan Workers’ Party (PKK) militants.

On Thursday, in an operation against the PKK militants in the country’s southeastern provinces of Diyarbakir and Mardin four Turkish soldiers were killed and one other injured.

Earlier in the day, three soldiers lost their lives and eight PKK fighters were killed during a firefight in the Dargecit district of Mardin Province. 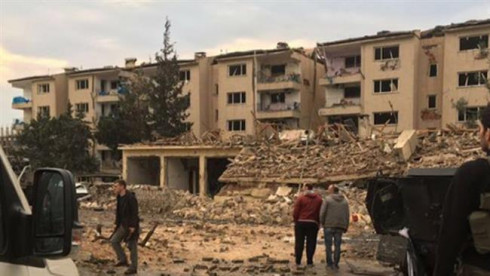 Also on Thursday, two PKK militants launched a gun and grenade attack on a police station in a suburb of the Turkish city of Istanbul.

The Turkish government has recently been engaged in an intensified crackdown on the country’s Kurdish population in the southeast, since then violence has increased in Turkey. The country has been carrying out airstrikes against Kurdish positions in Iraq and Syria.