A car, driven by a suicide bomber, exploded in the centre of the Chinese embassy after ramming its gates. The suicide bomber died, three embassy employees were wounded. 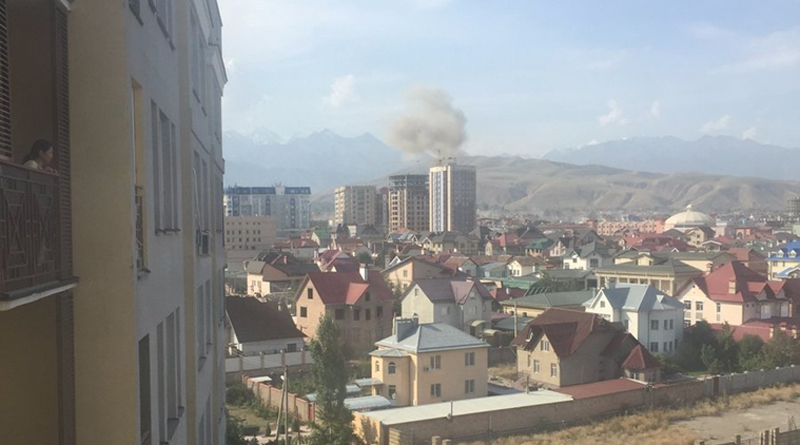 A car, driven by a suicide bomber, rammed gates of the Chinese embassy and exploded in the centre of the compound, close to the ambassador’s residence, in Bishkek, the Kyrgyz capital, officials said. The blast came a day before the nation marks its Independence Day.

According to Deputy of the Prime Minister, Zhenish Razakov, the suicide bomber died and three embassy employees were wounded. As BBC reported, all the wounded were Kyrgyz nationals: two 17-year-old embassy gardeners and an unidentified woman.

“As a result of the explosion, only the suicide bomber terrorist died,” Razakov told journalists.

No Chinese were injured, the local AKIpress news agency reported, citing the chief of security at the Chinese embassy.

Chinese embassy employees, as well as staff at the American embassy nearby were evacuated.

No one has yet claimed responsibility for the bombing.

Chinese foreign ministry spokeswoman Hua Chunying said that “China is appalled and strongly condemns the violent act.” She also added that Beijing had “demanded that Kyrgyz authorities take all necessary measures to ensure the safety of Chinese institutions and personnel in Kyrgyzstan, launch a thorough investigation to find out the truth of the incident and harshly punish the perpetrators.”

In 2015, several anti-terrorism operations were conducted by Kyrgyz authorities in Bishkek. According to officials, some 500 Kyrgyz nationals have joined the so-called Islamic State (IS) terrorist group in Syria and Iraq. Reportedly, the Hizb ut-Tahrir radical pan-Islamic group operates in the country. The group was banned in 2006 due to accusations of links to the Taliban and al-Qaeda. 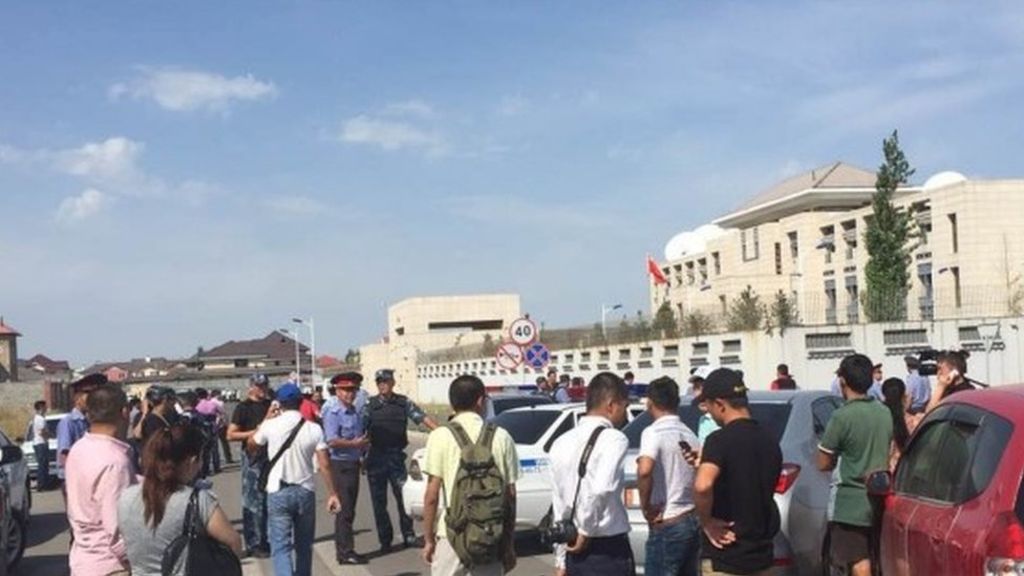 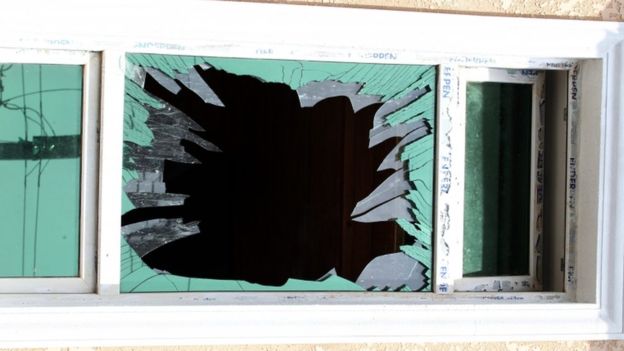 The blast blew out windows at the embassy… (Photo: EPA)

…and in buildings nearby (Photo: twitter.com / saikallove) 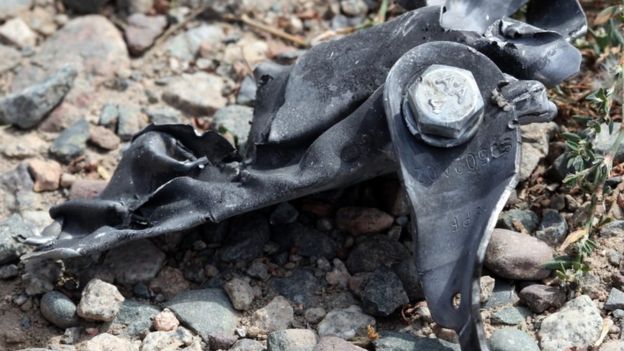 A shard of the vehicle some 250m from the site of the blast (Photo: EPA)