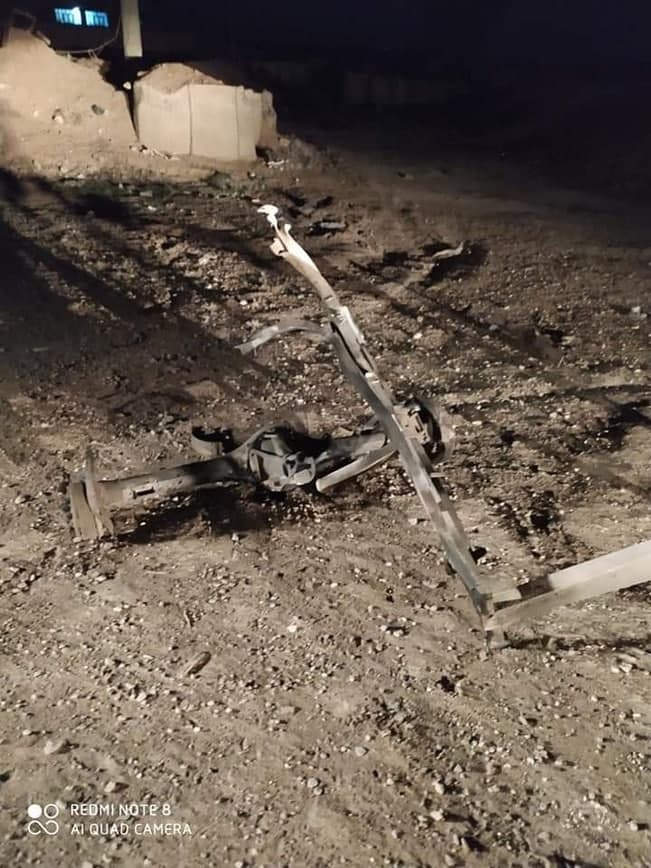 On January 1st, 2021, an explosion and subsequent shooting was heard near the Russian position in Tel Salman, north of Raqqa and south of Ayn Issa.

The attack is a presumed suicide car bomb, and responsibility was assumed by Hurras al Din.

About an hour ago there was noise of an explosion and shooting near the Russian position in Tel Salman, north of Raqqa and south of Ayn Issa. Hurras al Din has now claimed the attack. Locals report that a car bomb went off. Apparently this was a suicide attack. pic.twitter.com/7AQcjnHWfo

Alleged photos from the Russian base. Don’t know their veracity. Posting them but with the caveat that I might take them down later if proven to be from elsewhere. The explosion is rather underwhelming. pic.twitter.com/pbPJ4ZcOrG

It was, according to reports on site, a car bomb, and there were shots heard, but it could have been either the Russian military shooting, or there were gunmen that exchanged fire with the Russian base.

This incident is likely part of the escalation that’s taking part in the region near Raqqa. 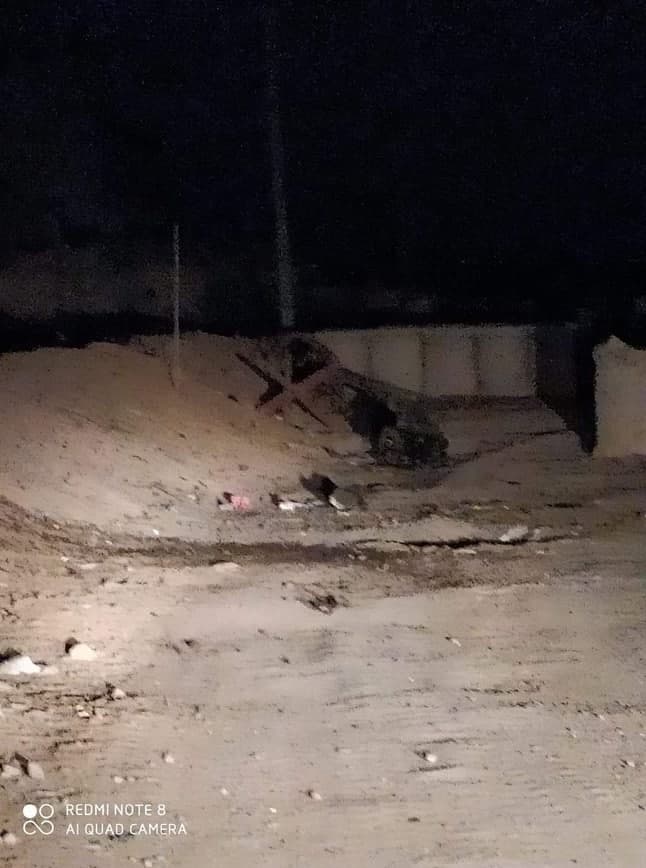 On December 28th, Russian and Syrian media promoted an alleged deal between Russia and the Syrian Defense Forces that guarantees the Syrian government takeover of the Ain Issa area in northern Raqqa.

Riyadh al-Khalaf, chairman of the Tell Abyad Military Council affiliated with the Syrian Democratic Forces (SDF), denied in a statement to Hawar News Agency ANHA, reaching an agreement with Russia regarding Ain Issa.

“All the news about reaching an agreement with the Russian forces are baseless; this is false and the control map is still intact following six weeks of Turkish military escalation,” Khalaf said.

“The SDF has not concluded a new agreement with Russia, nor are the rumors about the town being handed over to the regime’s forces true. The SDF will not hand Ain Issa to anyone.”

The SDF – the military forces of the Autonomous Administration of North and East Syria (AANES), also known as Rojava – who control Ain Issa, report daily shelling on the city from Turkish-backed forces starting from December 20th. The sound of fighting could be heard from sunset until noon.

SDF Press Officer Siyamend Ali said that skirmishes with Turkish-backed forces are not new since the operation, he said the TSNA reinforcements were deployed to Ain Issa over the last month – with clashes intensifying on December 18.

“Especially the past two weeks, Turkish-backed mercenaries have been carrying out fierce attacks on the M4 international road, the town of Ain Issa, surrounding areas and along all contact lines [with] the SDF,” Ali said.

A high-level source in the Turkish Defence Ministry told Al Jazeera there are no clashes in Ain Issa beyond the area under the control of the Turkish armed forces.

“Recently PKK-YPG terrorists based in Ain Issa, south of the M4, attacked our troops in the north of the M4 but they were given due response they deserved,” the Turkish Defence Ministry source stated.

“This event cannot and should not be classified as an attack on Ain Issa or extension of Operation Peace Spring.”

Separately, Syrian state media accused the US of “executing a child in cold blood.”

“Local sources told SANA reporter in Hasaka that the US occupation troops positioned in the illegitimate base in al-Shaddadi city near al-Tawassueyya neighbourhood, deliberately shot a child who was playing near their position which led to his killing.

The child, Muhaidi Hussein Falah ,of Bajdali citizens, was playing with a group of children on the outskirts of al-Tawassueyya in al-Shaddadi city near “a firing field” occupied by US occupation forces which daily try to intimidate the citizens and whoever try to near .

The Sources referred that the US troops wanted through this assassination to terrify the area’s people who refuse their acts and refuse practices of the SDF  backed by them.

It appears that the situation near Raqqa promises to escalate in 2021, from the very first day.

When are the gloves coming off thats what i want to know?

Kurdish news elaborates on the event,

“ERBIL (Kurdistan 24) – One of the hodgepodge of jihadi groups in Syria’s Idlib province, the last area of the country still under rebel control, Hurras al-Din (Guardians of the Religion) on Friday claimed a rare attack against a Russian base.

The Russian base is in Raqqa province in northeastern Syria, which is controlled by the Syrian Democratic Forces (SDF.)

According to local media reports, five Hurras al-Din fighters were killed during the attack and two Russians were injured. So far, the Russian Defense Ministry has not confirmed the assault.”

This is one of the Turkish backed groups that opposes resolution 2254 and is now on the Russian, American, and HTS hit list.