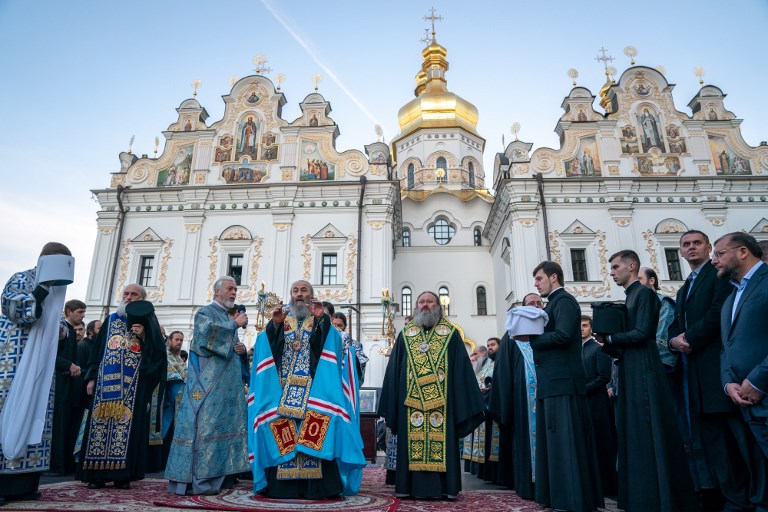 According to the provided data, during the past 5 years, the UOC-MP got 184 new parishes and 30 monasteries (the total number of monasteries is now 258). The number of priests also grew with 439 new priests joining the UOC-MP. The UOC-MP does have 12,409 clerics now.

Metropolitan Anthony also adressed the opposition of the Kiev government to actions of the UOC-MP. In particular, he said that the Ukrainian Ministry of Culture ‘recommended’ to not register new parishes of the UOC-MP.

In late 2018, the non-canonical Ukrainian Orthodox Church – Kiev Patriarchate and the non-canonical Ukrainian Autocephalic Orthodox Church backed by then-President Petro Poroshenko and the Constantinople Patriarchy created the so-called Orthodox Church of Ukraine, designed to be the ‘independent church’ of the country. The goal of this move was to eliminate the presence of the canonical Orthodox Church in Ukraine and to use the newly-created entity as a tool to expand political influence and wealth of the political groups involved in its creation. This move also came in the framework of the strategy of the Ukrainian government to oppose the presence of the Moscow Patriarchate in the country. Nonetheless, the project of the ‘independent Ukrainian church’ has almost immidiately failed.