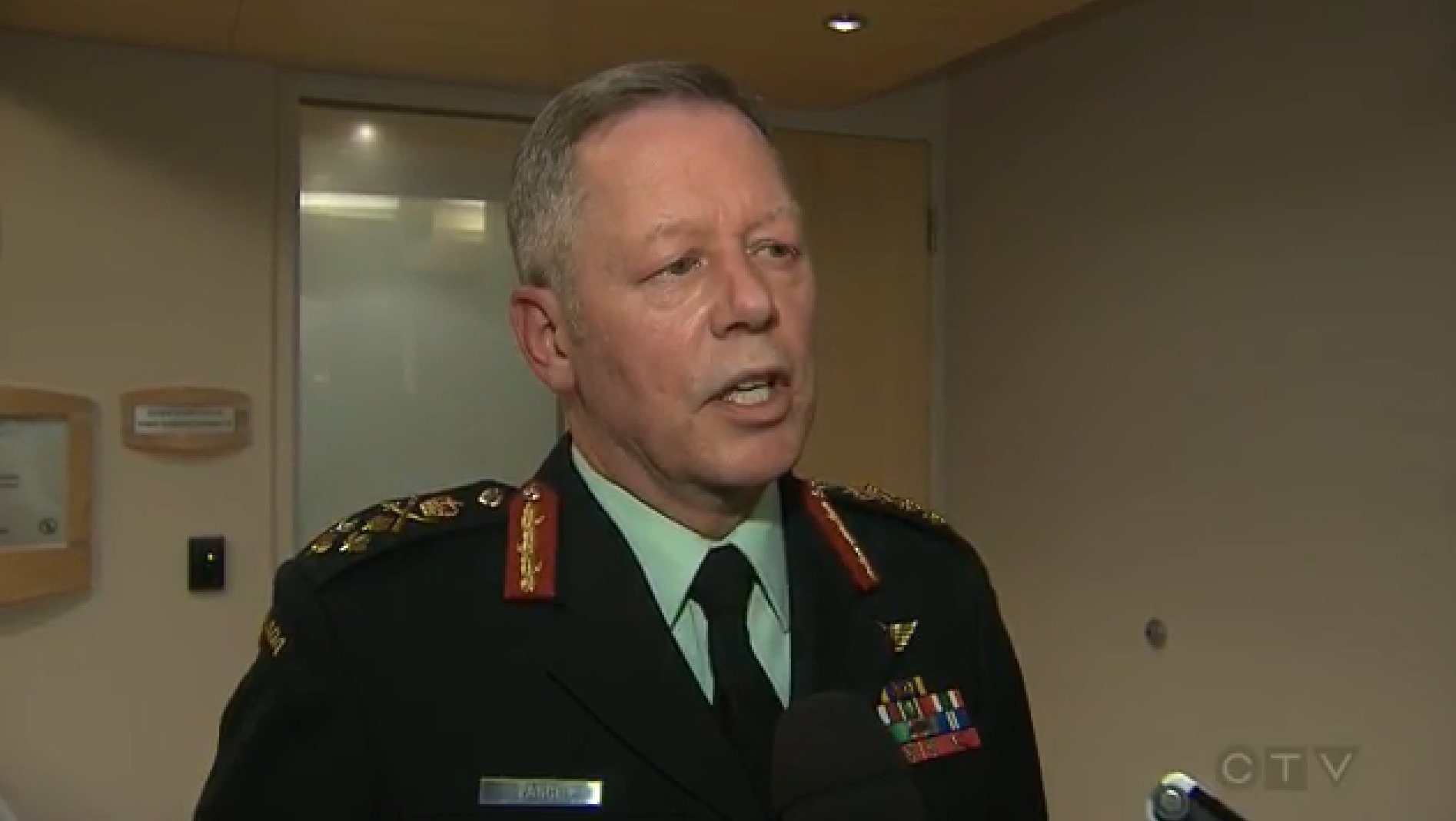 “Training with the Peshmerga was ceased when it was no longer of any value in terms of the battle against Daesh [ISIS],” the Globe and Mail newspaper quoted Gen. Vance as saying.

Gen, Vance added that Canada is unlikely to proceed with a plan to give millions of dollars’ worth of weapons to Peshmerga and explained that the that Canadian military achieved its mission in Iraq and that the city of Mosul was liberated without the need to transfer weapons to the Kurds.

“I would say right now that arming the Kurds with the plans that we had is unlikely to happen at this juncture … It was not a matter of policy that we would (send the weapons), it was a matter of necessity that we would if we had to and we didn’t have to and we’ve achieved that part of the mission,” Gen Vance said.

The Canadian military worked closely with Peshmerga when it was first deployed in northern Iraq in 2014 as a part of the US-led coalition. Since then, Canadian service members were seen on several occasions wearing batches contain the Kurdish flags. This caused criticism as the official Canadian policy supports a unified Iraq controlled by the central government.

So, Canadian service members quietly removed the flag of Kurdistan from their uniforms, according to the Chronicle Herald.

This major shift in Canada’s policy in Iraq will clearly weaken the stand of the Kurdistan Region Government, which has been counting on the resources of the US-led coalition to strengthen its influence in northern Iraq. Soon, other countries like Germany may take similar steps and ma suspend their aid for Peshmerga.

They said themselves, “…Peshmerga … was no longer of any value…” the rest is just sugarcoating. And to think that the US and it’s partners in crime will sell Turkey to Kurds.

Anyway, good news as long as their real intent is to support a unified Iraq.

That’s what everyone who ally with foreign powers to attack their own countroes is, just a chewing gum, they get chewed, then they are spat and forgotten.

This is true anywhere in the world.

Some truth in that

In the past when canada said it was done, it was the truth, but lets waint and see. Funny how no dates were provided.

Sold out or En francais épuisé

Oh and you think the world will believe you because you said so.

Vance looks like Chief Inspector Dreyfus. I wonder if he has the eye twitch?

A great problem that Canada has are the very vocal Ukranian nutters whose parents and grandparents fled to Canada after WW2. They are a de facto 5th column for the lunatics in the US.

To some extent we have this here in brazialian south, for instance I have a half-sister which is ukrainian descendent, and I can’t even start to talk with her about these issues.

Remember in the last WC when people on the stadium kept beaming laser into the eyes of the russian goalkeeper during the match? They are shameless and filled with hatred, many poles and ukranian descendents in the south are outright nazi.

They in fact do a disservice to the term Nazi.

As an aside I was thinking about the UK politicians who said that the UK World Cup team should walk off the pitch IF they suffer racial abuse. I have always believed that ‘Sticks and Stones may break my bones but words will never hurt me’.

Is it possible that the UK team might flounce off the field claiming racial abuse to obfuscate a poor performance and potential defeat ?

The sirens of the UK Government could blame the UK withdrawal from the World Cup on President Putin :)

Well, if they choose not to play it’s better to the other team, they will onlt make themselves look like weaklings.

It doesn’t why the shift though… I think you’re having wishful thoughts South Front because this may be a matter of simple reployment of forces (I.E. the FOB is being moved to an Iraqi held area), or it may be part of a deal made with the Iraqi government.