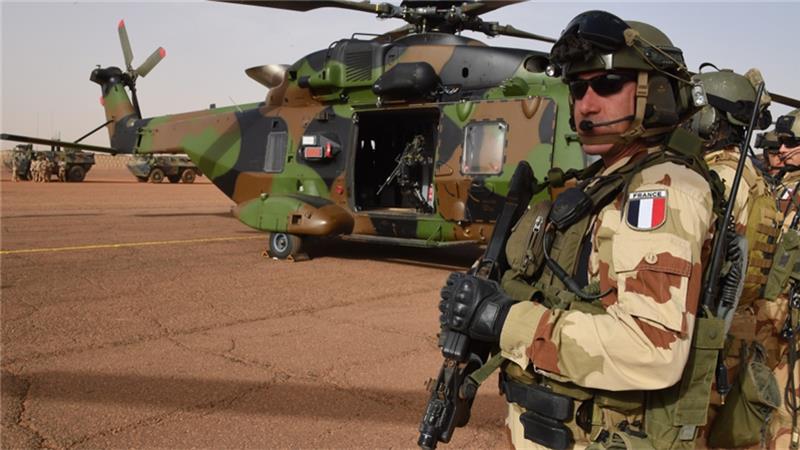 Canada has created an all-source intelligence center and is going to deploy additional helicopters and trainers in Iraq. According to an announcement by Canadian Defense Minister Harjit Sajjan, this move is aimed to contribute to anti-ISIS efforts of the US-led coalition.

“As a part of Joint Task Force-Iraq, the CAF[Canadian Armed Forces] officially opened an all-source intelligence centre, responsible for collecting, synthesizing, and analyzing information derived from a variety of sources,” the announcement said.

The collected intelligence is to be used for operational planning and force protection.

The forces, additionally deployed in the war-torn country, will include three CH-146 Griffon helicopters and 830 troops. The French troops are expected to arrive in Iraq by late summer.

“Canada’s expanded mission is setting the conditions for Iraqi security forces and regional partners to achieve long-term success by enabling them to effectively plan and execute military operations aimed at defeating ISIL [Daesh] and improving security and stability in the region,” Sajjan said.