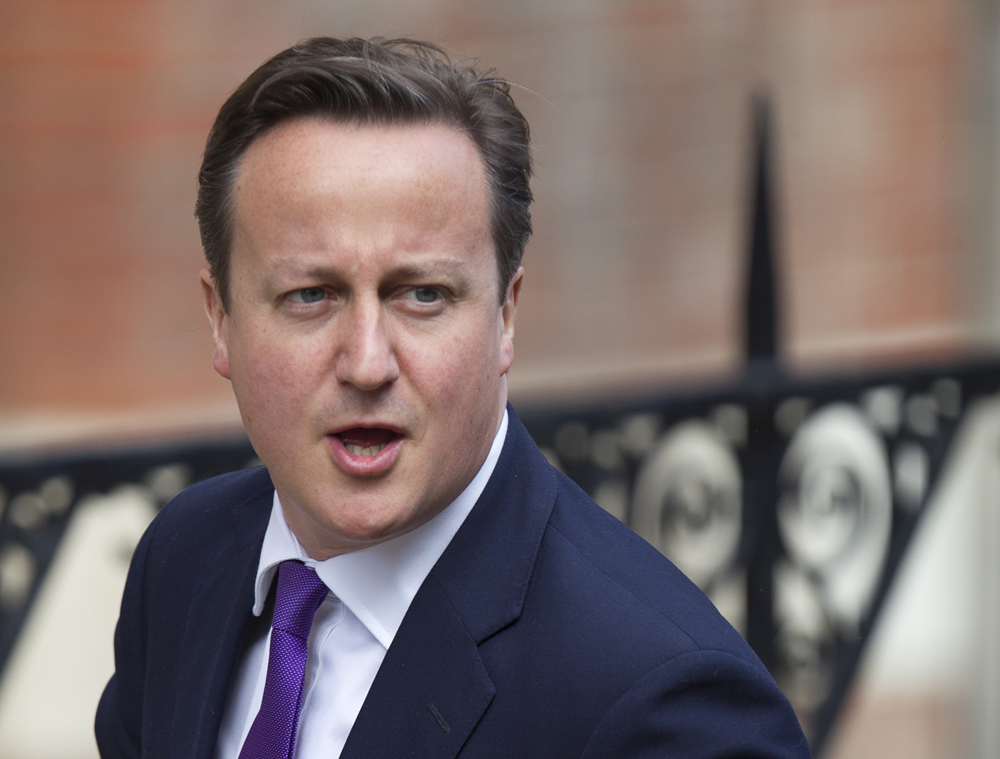 The British citizens have voted to leave the European Union. However, the EU elites are not ready to accept the legitimate decision of the people, at least, they show a significant disagreement with this decision.

UK Prime Minister David Cameron, who resigned after the vote and plans to step down in October, said he would not yet officially inform the EU of Britain’s withdrawal from the bloc:

“Before we do that, we need to determine the kind of relationship we want with the EU,” he said. “Any new negotiation to leave the EU will begin under a new prime minister.”

Cameron added that a new unit will be created to deal specifically with the EU divorce. It’s expected that the unit would bring together members of various government bodies: the cabinet office, the foreign office and the Treasury and others.

In other words, Cameron announced the first step on a long way of dragging on the people’s decision to leave the EU and exonerated himself from any responsibility for this process.

Typical of cameron the spiv. He should go now and also call an election.

David Cameron can’t leave too soon. In a UN speech he says ANYONE QUESTIONING the 9/11 official story is an extremist.