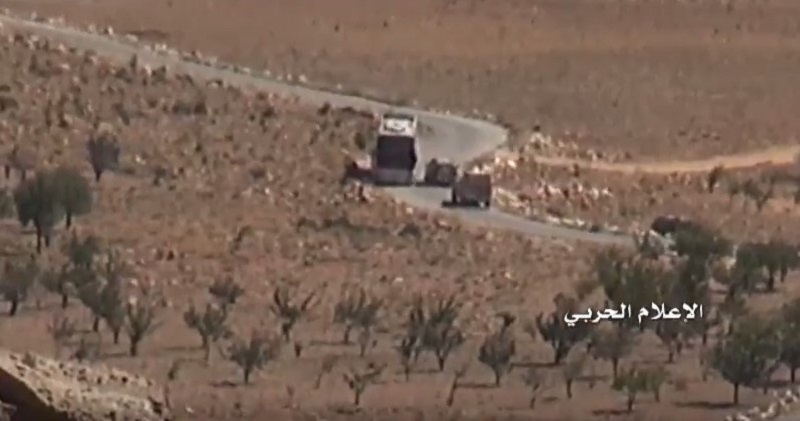 The Hezbollah media wing in Syria has released a video showing buses arriving to withdraw Hayat Tahrir al-Sham (formerly Jabhat al-Nusra, the Syrian branch of al-Qaeda) militants from the Jaroud Arsal area at the Syrian-Lebanese border to the Syrian province of Idlib.

Last week, Hayat Tahrir al-Sham (HTS) and Hezbollah reached a ceaefire deal in the area. According to the deal, HTS member will withdraw from Jaroud Arsal to Idlib province.

Bring all surrenders to Idlib gov. for a final battle there.

Actually there will be no battle there, they can retreat any time in Turkey when attacked then go back.

Turkish forces seem to be worried about the breakdown between HTS and others in the region.

MANY THANKS HEZBOLLAH LOVE U !!!!! OOH-AH HEZBOLLAH!!!