The Ministry of Defense of Bulgaria announced that Ukrainian soldiers will rest in Bulgarian sanatoriums. 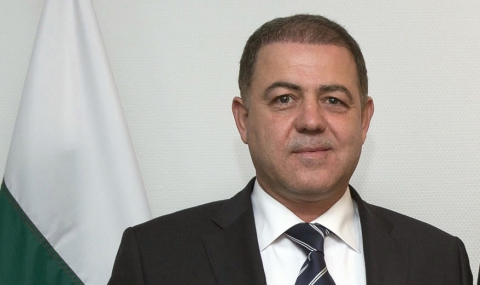 After it became clear to everyone that the conflict in Donbass has been officially frozen, the Ministry of Defense of Bulgaria announced that as a member of NATO they will help Ukraine by allowing soldiers, who participated in the so-called “Anti-terrorist operation”, to rest and heal in Bulgarian sanatoriums for free. The Bulgarian agency ‘Focus’ stated that Bulgaria will take about 300 Ukrainian soldiers and all the costs will be covered by the Bulgarian Ministry of Defense as well as NATO’s trust fund.

The Bulgarian news outlet ‘Blitz’ asked a rhetorical question: ‘Would the Ministry do the same for the rebels in Donetsk and Lugansk?’, pointing out that if we show solidarity, we should do it for both sides.

Some people had more than sarcastic comments. Some stated that probably the next move by the Bulgarian Ministry of Defense would be taking ‘fighters for freedom from  Jabhat al-Nusra’ because they were heavily traumatized by the fierce Russian airstrikes and we should ‘show solidarity’ towards them.