On July 15, an entire family of five was killed or injured when an improvised explosive device ripped through their car in the town of Om Elmiathin in the eastern Daraa countryside. 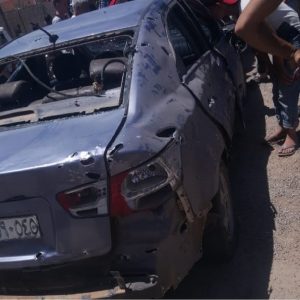 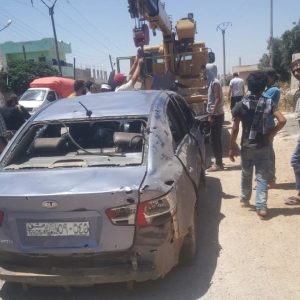 Local sources said the father had been a former member of the Ausud al-Sunnah Brigade, a group affiliated with opposition figures based in the UAE. In 2018, he joined the reconciliation process and returned to civilian life.

The sources noted that Omar’s brother, who owns the targeted car, is working for the Military Intelligence Directorate. Just like his brother, Amir was a rebel fighting in the ranks of the so-called Free Syrian Army.

So far no group has claimed responsibility for the attack. Such attacks are usually carried out by ISIS cells, which are active in northern and eastern Daraa.

A series of similar terrorist attacks took place in Daraa over the past few months. Local fighters and government forces are yet to take measures to improve security in the region. The lack of trust between them remains the main issue. Russian is working to resolve differences by holding regular security meetings in the governorate .