The contract is an experimental procurement in the framework of the British Ministry of Defense’s Transformation Fund Rapid Procurement Initiative.

“In 2013, the British Army was the first military force to deploy this technology in an active combat zone with troops operating in Afghanistan,” David Ray, President of FLIR’s Government and Defense Business Unit said. “We are pleased they have again chosen FLIR for its nano UAS solution and we are proud to provide the Black Hornet 3, our latest version of this revolutionary, lifesaving technology, to soldiers on the battlefield.”

The Black Hornet 3 weights 32 grams and has a flight time up to 25 minutes. The nearly silent UAV transmits live video and high-definition still images back to the operator.

I suppose now that all soldiers will need to be equipt with personal jammers.

Meanwhile the UK Ministry of defence (MOD) department has been called and accepted the charge of being racist and have paid out a sum of over £ 40 billion for their recruitment and training of our new military special units….

On agreement for quick settlement the new special units will encompass only “other races”: 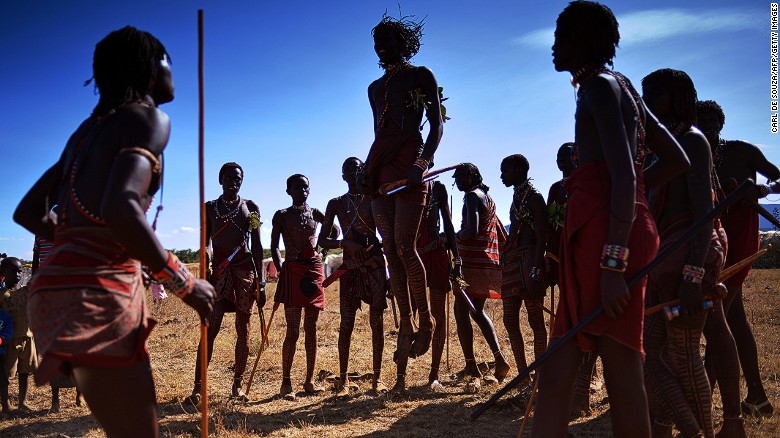 Occupying other nations lands is a nasty mentality.