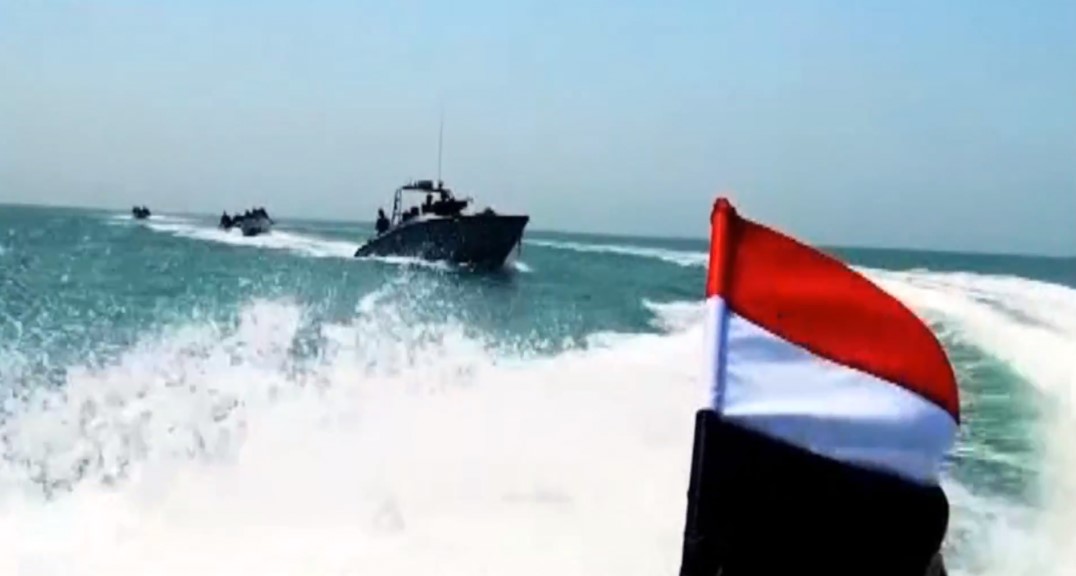 On May 19, a Hong Kong-flagged vessel in the Red Sea come under attack off the coast of Yemen, according to the United Kingdom Maritime Trade Operations.

The monitoring group, which is run by the British military, said that the failed attack took place off the port city of al-Hudaydah that is held by the Iran-allied Houthis (Ansar Allah). The group said that an investigation was ongoing into the incident, without elaborating.

The US Navy’s Middle East-based 5th Fleet said it was aware of the attack, but declined to immediately comment further.

Dryad Global, a maritime intelligence firm, identified the vessel involved as Lakota, a 19-meter sailboat. The vessel had been in Djibouti before sailing close to Yemen’s coast. The firm told The Associated Press that the vessel is currently sailing towards the international waters and its crew are reportedly safe.

“Several attempts were made to board her,” Dryad said. “Reports indicate she managed to get away.”

The Saudi-led coalition fighting the Houthis in Yemen have been laying a naval siege on the country since the beginning of its operations there. Despite this, the Houthis are still active in the Red Sea.

In January, the Houthis seized the UAE-flagged ship Rwabee which was carrying equipment for the Saudi military in the Red Sea off the coast of al-Hudaydah. The ship’s Indian crew were released in April as a part of the UN-brokered ceasefire in Yemen.

The ceasefire in Yemen is still holding up despite many violations. The failed attack on the Hong Kong-flagged Lakota sailboat will not likely affect the ceasefire, even if it was carried out by the Houthis as some Yemeni sources are speculating.