British doctors have been asked not to use the term ‘expectant mothers’ in relation to ‘pregnant people’ in order not to offend transgender people. 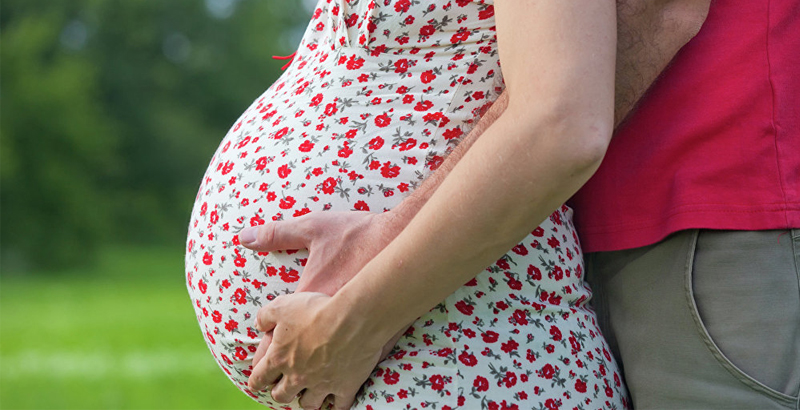 British doctors have been asked not to call pregnant women ‘expectant mothers’, as this might offend transgender people, and instead of this use the term ‘pregnant people’, the Daily Mail newspaper reported on Sunday.

According to a 14-page Guide to Effective Communication, issued by the British Medical Association, “a large majority of people that have been pregnant or have given birth identify as women.” However, representatives of the British medical community believe that there are some trans men, who also may get pregnant. The newspaper cited as an example a case with 20-year-old pregnant transgender Hayden Cross, who is legally male and has had hormone treatment, however, has not yet had sex-change surgery.

The initiative has caused controversy: someone fully supports it, while others call it “anti-science.” According to critics, the proposal is “offensive and dangerous,” as every doctor knows that only female can give birth.

Conservative MP Philip Davies called the initiative “completely ridiculous” and added: “If you can’t call a pregnant woman an expectant mother, then what is the world coming to?”

According to former Bishop of Rochester, Michael Nazir-Ali, “this ruling will confuse people about the vital role of mothers in bringing up their children.”

Idiocracy wasn’t suppose to be a documentary.

first they need to get the family law court not to call the primary carer “mother” on custody papers regardless of the persons sex. i have full custody of my kid, documents list me as defendant mother and my ex as applicant mother lol (and yes same sex marriage is still illegal in Australia) but our family law is almost exactly the same as british law so im pretty sure they have the same legal biases as to title of primary carer since our bias is their bias because its not a recent addition

This retardation must be an illness. Infected with stupidity.

It is the result of feminism go to far.

Either we end this degeneracy or Islam will.

I’ve been to and spent some time in a few Muslim countries. As long as you have a good job/money you can live there fairly well. More is possible there then most people think, unless its ISIS of course. If I have to chose between a PC nutjob state or Islam I’ll gladly accept my new Muslim overlords.

“a large majority of people that have been pregnant or have given birth identify as women.”

Its official – the world has gone fucking mental. Stop the planet, I want to get off…..

A guy giving birth… one of the things in life I am glad I haven’t seen yet.