In the summer, a NATO summit in Warsaw will decide about the number of the troops. 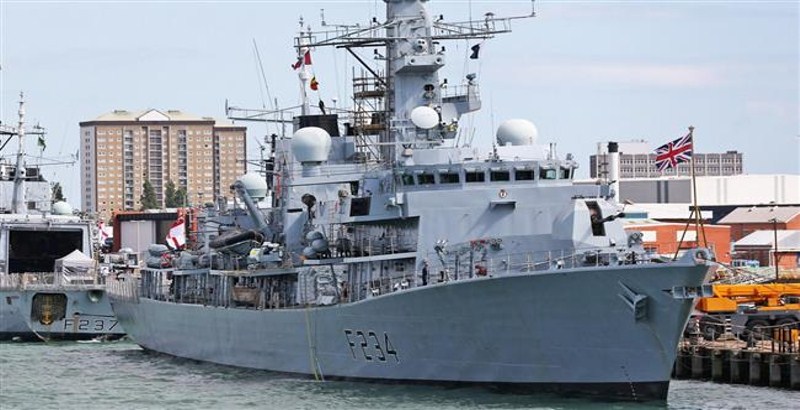 British Defense Secretary Michael Fallon said on Wednesday that Britain will deploy more ships and troops to join the NATO buildup against Russia.

According to some reports, the UK will send five extra ships and additional troops to the Baltic to be stationed on a rotational basis in six countries bordering Russia.

In the summer, a NATO summit in Warsaw will decide about the number of the troops.

“Increasing our NATO deployments sends a strong message to our enemies that we are ready to respond to any threat, and defend our allies,” the British Defense Secretary Michael Fallon said.

Fallon also said that the deployment would be Britain’s first contribution to a permanent NATO naval force since 2010.

After ending all practical cooperation with Russia over the Ukraine crisis, NATO has been expanding its presence in Poland and the Baltic nations in order to prevent what it calls Russian threat.

Russia has repeatedly said that NATO move poses a threat to both regional and international peace.

Ethnic Russian populated Donbass has been severely affected by the civil war since April 2014, when Kiev authority launched a military crackdown on a regional protest. It was reported that more than 9,000 people have been killed in the conflict.

However, US and the EU accused Moscow of destabilizing Ukraine and imposed several sanctions against Russia which repeatedly rejected western claims.

Not in the name of it’s people it wont. Most Britons would support Russia.

The stage is set Russian response will be to give a very diplomat statement any NATO offensive movement to Syria must be approved or it’s a act of war according to the Geneva conference and will be considered a war crime.

Where do they get idiots like British Defense Secretary Michael Fallon from?

NATO is a mess, and run by idiots that are morally bankrupt.