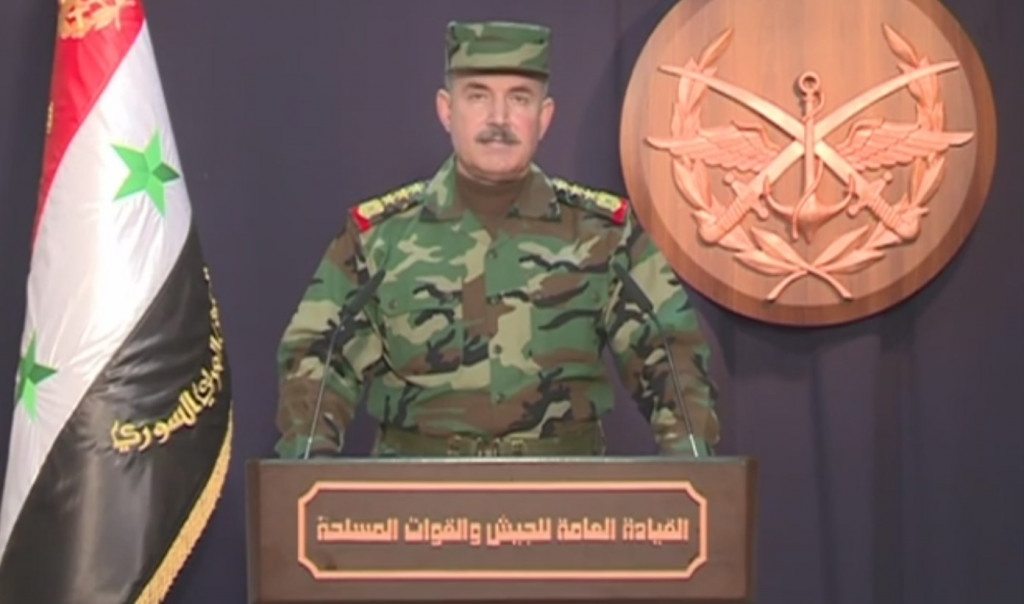 On January 29, the Syrian Defense Ministry officially announced that the Syrian army had liberated all villages in the Wadi Barada area northwest of Damascus. The Syrian military was able to achieve this due to successful military operations and a number of reconciliation agreements in the area.

Yesterday, the Syrian army liberated the village of Ayn al-Fijah and the Ayn al-Fijah water spring from militants.

Military situation in the area on January 28: 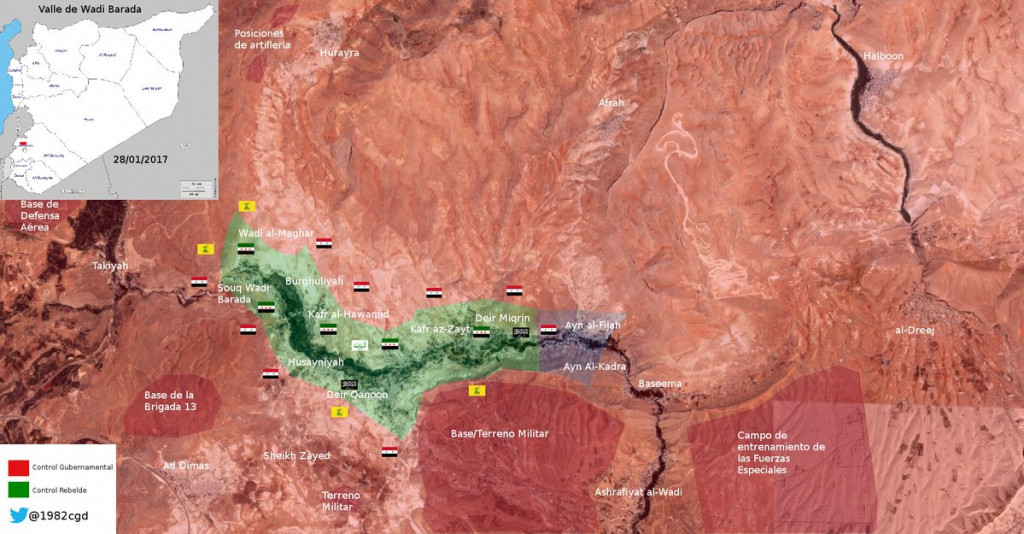 A video of the Ayn al-Fijah water facilities:

another step ahead in the revolution of the Syrian people against wahabism.

Hurry onto the next operation, to Eastern Ghouta, before Turkey does something new.

Congratulation to Syria army and all involved in this operation. Peace can not be achieved totally until the total victory against the terrorists (hard and moderated) is gotten. Just remember the WWII.