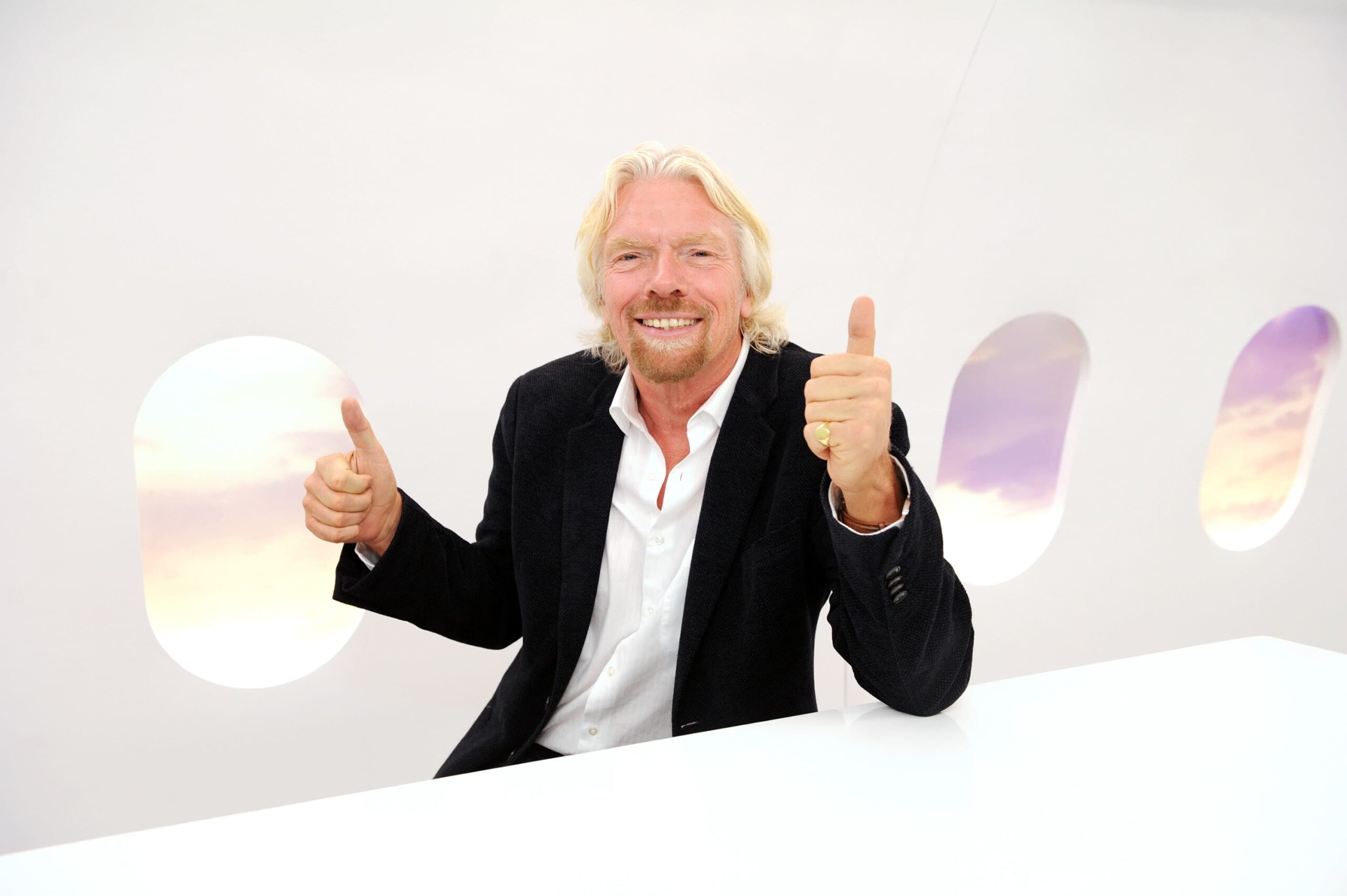 Profligate, vain and utterly pleased with himself, British billionaire Sir Richard Branson could boast about his latest adventure of megalomania.   Unlike others of the stinking rich set, he is incapable of keeping quiet.  He pretends to be the people’s tycoon.  His wealthy adventurism is as much for himself as it is for us.  “The pitch,” wrote the late Jenny Diski of this type, “is to demand to be seen as ordinary, just like you and me, only richer and more glamorous, of course, because it does the populace a power of good to see heightened images of what they might have been, kitted out in fine frocks and indulging in dangerous sports no one else can afford.”

Such demand was evident in spades on July 11.  Branson made his way in his Virgin Galactic rocket plane for a 1.5-hour mission to the edge of space, a mission he promised to embark upon as far back as 2004.  Then, he told the BBC that some 3,000 people “would want to do this.”  Were he to develop a successful program, he envisaged “orbital flights and then, possibly, even get a hotel up there.”

The effort was plagued with delays and difficulties, a tendency not alien to the Virgin brand.  In 2014, Virgin Galactic’s SpaceShipTwo space tourism craft succumbed to what the company described as “a serious anomaly”.  The crash in the Mojave Desert killed a pilot and injured another.  “Space is hard – but worth it,” a regretful Branson said at the time.  “We will persevere and move forward together.”

On this occasion, there was no flop or anomaly.  The VSS Unity reached the appropriate height to achieve weightlessness.  Branson and his crew swooned and clucked at the panoramic views of Earth.  Using a feathering system, the craft then made its gliding way back.

On his blog, Branson referred to those childhood memories filled with thoughts of space travel.  “I have dreamt about this moment since I was a child, but nothing could have prepared me for the view of Earth from space.  It was magical.”  On Twitter, he did his man of the people act, with a note of encouragement.  “To the next generation of dreamers: if we can do this, just imagine what you can do.”

This first official salvo of space tourism on the VSS Unity prompted much chatter as to what Branson had actually done.  Had the Briton’s brief journey really qualified as space travel?  One line of authority accepts that the boundary of space lies at the point aerodynamics ends and aeronautics begins, otherwise known as the Kármán Line and recognised by the Fédération Aéronautique Internationale.  The US government designation of the edge of space is 80 km above sea level, 20 km less than the Kármán Line.

In a correcting mood, astrophysicist Neil deGrasse Tyson told CNN that Branson had not actually journeyed in space. “First of all, it was suborbital.  NASA did it 60 years ago with Alan Shepard, took off from Cape Canaveral and landed in the ocean.  If you don’t go fast enough to reach orbit you will fall and return to Earth.”  For all that, he was delighted about this “new tourist attraction” which “should have happened decades ago”.

There was also another reason for the Briton to be smug.  Branson had pipped another of the megalomaniacal fraternity wishing to cash in on suborbital space tourism to the post.  On July 20, Amazon magnate Jeff Bezos, along with his brother Mark and aviator Wally Funk, are scheduled to make a journey on Blue Origin’s New Shepard suborbital rocket.  And just to make things worthwhile for Branson, the individual who won a ticket through a charity auction valued at $28 million for the pleasure of keeping Bezos company had a change of heart due to “scheduling conflicts”.  The winner has been replaced by recent high school graduate, the 18-year-old Oliver Daemen, a move which did not lack Bransonian overtones.  “Oliver,” Blue Origin stated, “represents a new generation of people who will help us build a road to space.

Branson is not ignorant to the fact that his project is a vanity of vanities.  According to David Runciman, he is playing the same game as many a Russian oligarch but through the looking-glass.  The wealthy will do what they always do, and projects dealing with climate change, the pandemic and economic inequality, while important, should not prevent the pursuit of play.  “I 100% agree that people who are in positions of wealth should spend most of their money, 90% or more of their money, trying to tackle these issues,” Branson explained, “but we should also create new industries that can create 800 engineers, and scientists who can create wonderful things that can make space accessible at a fraction of the environmental cost that it’s been in the past.”

Branson’s message, along with those of other space adventurers, has its willing consumers and advocates.  Rick Tumlinson, founder of the venture capital firm SpaceFund, sees the egos as only distractingly problematic.  “These are not the robber barons of the 1800s.”  They were, instead, Apollo’s children.  The last space race “was between nations that wanted to blow us up and take the planet with them.”  Taxpayer dollars go towards developing weapons of mass death and destruction.  By focusing on the ills of state-based competition, Tumlinson praises the commercial instinct, ignoring its defects.  The likes of Branson, Bezos and Elon Musk are, all too conveniently, let off the hook.

“VSS Unity reached the appropriate height to achieve weightlessness” it did not BTW. It simply went into a freefall. You can do it on an airplane. That is also how ISS astronauts feel the weightlessness. But ISS is in an Orbit. Branson was traveling much lower height at a much lower speed.

branson stuffs a poodle up his a**.

Who fkn cares about this imbecile?

With a hamster chaser…ooo la la!!!! Jens and Dindu Hindu know the feeling!!

He did NOT go to space. He went to America’s, childish 50 miles ‘space’ level. But the internationally recognized level for space is the Karman Line – 100km.