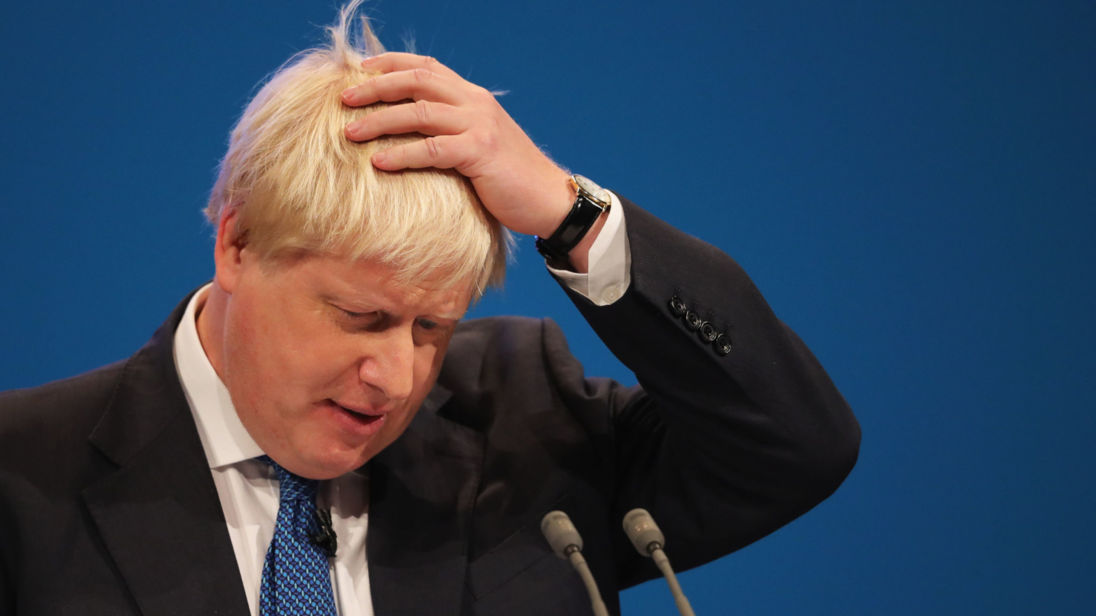 Johnson reportedly discussed with the Saudi prince a deal to sell the Newcastle United football club in private messages.   In his turn, Dysen was said to have messaged the prime Minister about tax benefits for his staff coming to the UK to supply ventilators amid a shortage during the depths of the coronavirus pandemic.

Johnson violated the recommendations that he issued following the parliamentary elections in 2019. The document titled ‘The Security of Government Business’ that was marked ‘Official – Sensitive’ warned ministers not to use their personal mobile phones and email accounts as they may be easily hacked.

‘Personal devices, email and communication applications (should not be used) for government business at any clarification.’ – The Times cited the document.

These recommendations were revealed within a legal case.  The campaign group Foxglove and the non-profit organization The Citizens were concerned that ministers could use apps like WhatsApp or Signal for discussion and decision making, because their messages could be easily deleted.

The reveling of the document led to unveiling of the extent of British minister’s reliance on personal devices and messengers like WhatsApp.

Earlier, it was revealed that the phone number of British Prime Minister had been available online for 15 years. In April, BBC reported that the phone number was indicated in one of the press releases in 2006, when Johnson served as Minister of Higher Education in the Shadow Cabinet. Since then, the press release has not been deleted and it has been available online.

The government was accused of ignoring the security rules. Deputy Leader of the Labour Party Angela Rayner blamed Johnson and ministers for ‘putting out nation’s security at risk’. On the other hand, a Cabinet Office spokesperson said that not all conversations had by ministers would be government business.

An old English rock song comes to mind: The Who’s Boris the Spider;