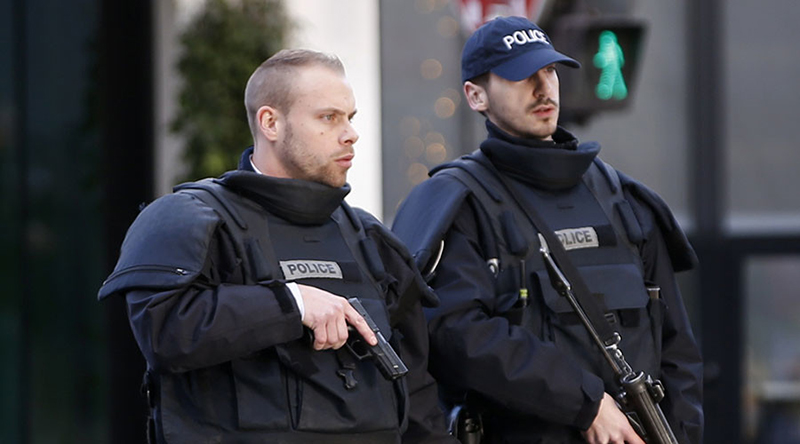 The school  is located in Compiègne, northern France.

About 2,000 students were evacuated by around 9:30am local time.

The threat published online by a user named FrenchJihad93-7 claims the person made and then hid several radio controlled explosive devices. 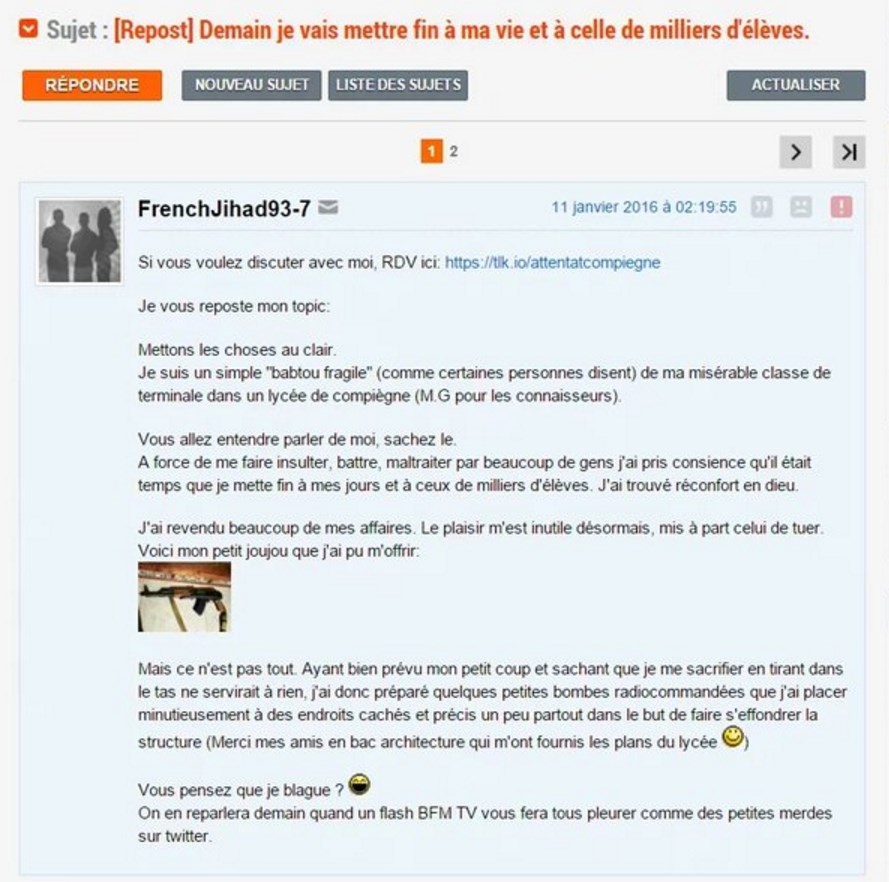