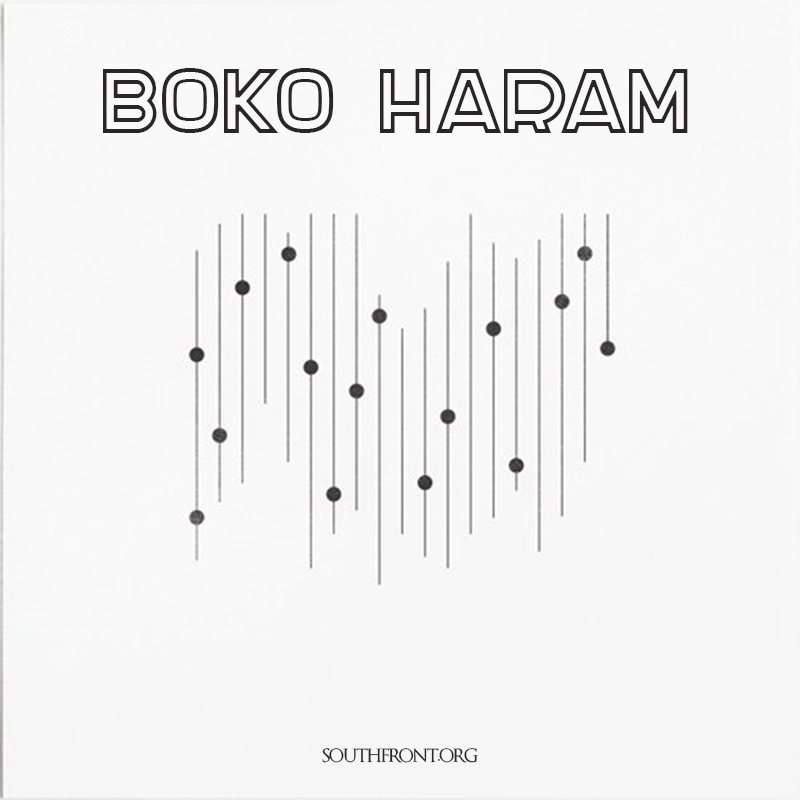 Terrorist group which made world fame in 2014. by kidnapping more than two hundred girls from their dormitory in Nigeria is Boko Haram or commonly translated as western education is forbidden. Organization roots date back to the early 2000. when a collective of young Islamists, led by Mohammed Yusuf, retreated to remote areas of the country and began their battle against Nigerian authorities. Their actions had been varying, occasional flares of violence, clashes with the security forces until 2009. when their leader has been killed by the Nigerian police. After well published murder of the infamous salafist Yusuf, Boko Haram has gone into some kind of hibernation and has been silent for almost two years. In 2011. with the outbreak of mass revolutions in North Africa this organization is staging its comeback.

Efforts of Boko Haram are primarily directed towards establishing sharia rule and eradicating any western or for that matter secular education and society. Since the country is mostly populated by Christians and Muslims (mostly moderate) and there are almost no westerners, except in neighboring Cameron, most of the violence and terror is set upon “infidels” and so called takfiri (bad Muslims). Tactics of terror of Boko Haram can be divided into two major categories. First category consists of rather simple tactics common for many guerrilla groups like hit and run, random acts of violence in low guarded areas, assassinations, robberies and so on. These tactics were massively used in the beginning, lack of knowledge and resources were probably the main cause. The second category includes much more complex actions like suicide bombings, organized attacks on military bases, mass shootings and executions. Interestingly enough the second category becomes much more active after 2011. and the fall of the Libyan government. After the uprising in Libya, mass looting of army equipment has put into circulation a lot of guns, automatic rifles and other infantry weapons. Much of those arms, as well as some of the extremists in North Africa, made their way to Nigeria and Boko Haram.

Although a major threat to Nigeria, Boko Haram can’t be treated as a global terrorist network. First of all this group lacks the support of any major salafist or vahabist scholar, unlike Al Qaeda or ISIS whose path was paved by people like Abdullah Azzam and other radical Muslims. There were no fatwas (opinions of scholars or clerics which legalize ones actions and set a blessing upon them) for Boko Haram, which are used as a foundation or a pretext for creation or action of various jihadist groups. Despite trying to create a caliphate Boko Haram didn’t show any interest in expanding their financial support or resources, there were no attacks or attempts to seize any oil platforms (Nigeria is one of the largest producers of oil in Africa) in the country which are consider to be a backbone of any terrorist smuggling network. Also it is noted that there is little or no support for this group in the country or in some higher circles of society or Muslim clergy. This situation makes funding rather difficult, since the group is left with banditry and kidnapping as a main source of income (large amount of foreigners in Cameroon makes it a popular destinations for kidnappers).Their approach to civilian population is also very blunt. Without any deeper ideology, branding people as takfiri or infidels, threatening to kill them if they indulge any kind of western culture or education is not something you can build your caliphate on.

Despite their limited efforts in global terrorism, Boko Haram still represents a significant threat to Nigeria and the whole region. Three major things contribute to that. The first matter raises questions about the capabilities of Nigerian military and police when fighting terrorism. After the initial success of killing Mohammed Yusuf in 2009. there weren’t any breakthroughs in fighting Boko Haram. Military lacks morale and discipline when it comes to battle this group, abandoning villages and fleeing in sight of terrorist gives little hope to civilians. High amounts of corruption in all sectors of society, including military, combined with unskillful military personnel provide easy targets for extremists. This usually leaves people to organize themselves in various paramilitary/local militia forces in order to save their lives and property. Armed organizations like these in similar societies as Nigeria usually turn against each other after some time, which ends in common banditry and bloodshed. The second thing represents some kind of copy cat attitude of Boko Haram, in fact after the rise of Islamic State the group from Nigeria aligned their work with these new “professional standards”. When ISIS introduces some kind of tactic or morbid announcement Nigerian jihadists tend to imitate or reproduce something similar, of course in line with their capabilities. Some kind of time lag is also present, usually two or three months after the Islamic State original action, Boko Haram delivers their act in their arraignment. This can point out the amount of time which is needed to learn and reproduce a terrorist tactic by these salafi jihadists. And the third thing consists of geostrategic factors and proximity of countries like CAR, Sudan, Congo and the effect of spillover. Governments plagued by vast corruption provide easy pickings for multinational corporations and their interests. Rich in resources but still in deep poverty these countries can serve as a good recruiting ground for young extremists. Sectarian divides that are also present, especially in Sudan, can fuel more violence and instability in whole Africa. If one country or society decides to go “full Jihad” the threat of spillover to other countries in the region is very real, especially if you account factors already mentioned.

Poverty seems to be a major factor when people decide to join radical groups, but it doesn’t mean it’s the driving force behind it. Nigeria compared to other African countries has a reasonable standard of living, yet it has produced the infamous Boko Haram. Reasons for this can be found both in historical and social factors, also ineffectiveness of elected government to seriously tackle with this problem. As of global players I don’t believe we can expect any action until this group takes a regional hold or becomes a threat to corporations currently exploiting resources of that region.