The Syrian Arab Army (SAA) boosted its operations in the southeastern Idlib countryside on December 22, capturing ten villages since the morning. 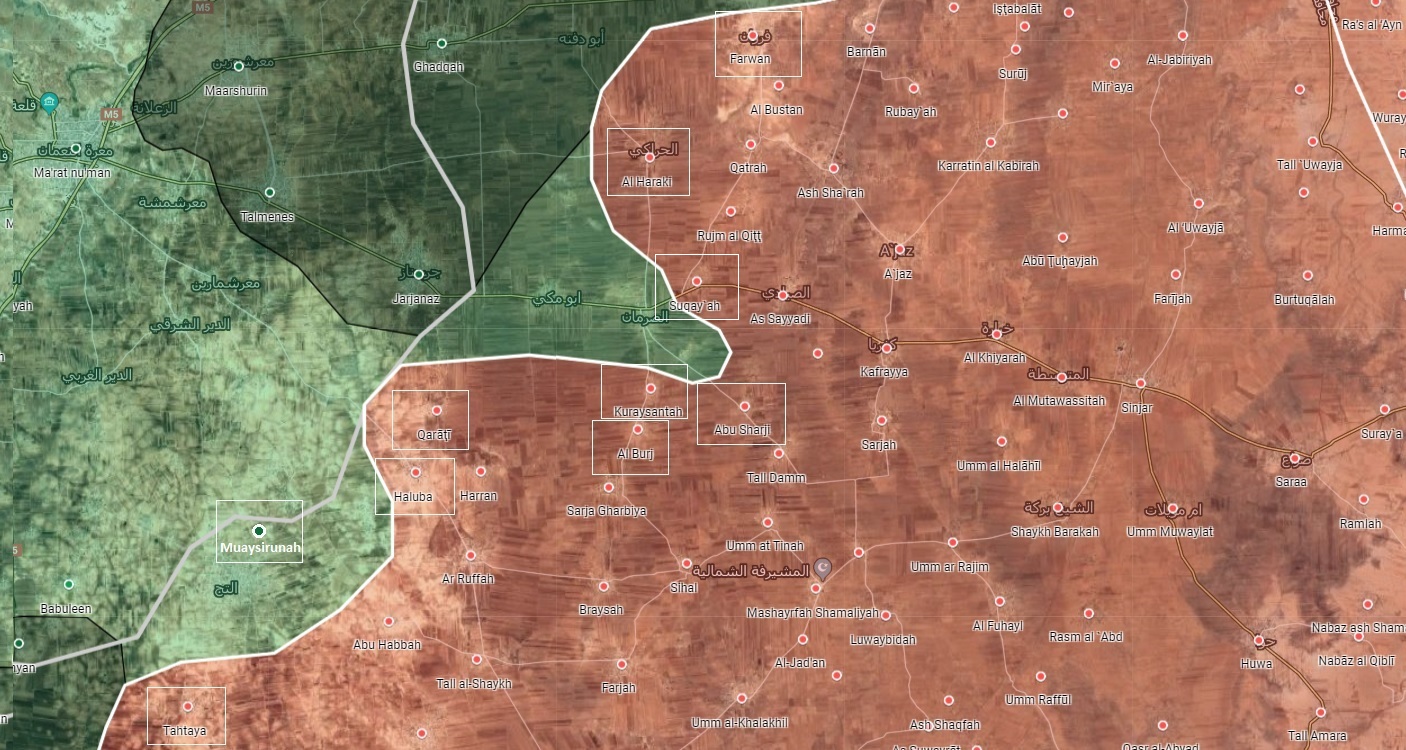 Army troops are in about 2 km away from the Turkish observation post near the town of al-Surman. The army also established fire control over the towns of al-Tah and Jarjanaz, two of the biggest in the region.

According to the London-based Syrian Observatory for Human Rights (SOHR), more than 100 militants of HTS and its allies has been killed by the SAA, so far.

The remaining HTS positions in southeastern Idlib appears to be collapsing. In the last two days, the army succeeded in overrunning the terrorist group’s main defense lines in the region. The army relied on well-planned night attacks and the support of the Russian Airspace Forces.

Well done Russia, Syria Thank you from Europe. You will be remembered in history as defeating the core of terrorism in the world. Thank you.. Thank you…

Filling in the vacuum caused by localized collapse of defences isn’t blitzkrieg, but nonetheless its good news…Godspeed to the good guys.