Epidemiologist Michael Marmot begins his August 10 piece in The Guardian on a sombre note.  It is drawn from The Plague by Albert Camus.  “The pestilence is at once blight and revelation; it brings the hidden truth of a corrupt world to the surface.”  Professor Marmot uses the UK’s inglorious record on combating COVID-19 as a mirror for both blight and revelation.  “We are doing badly: dramatic social inequalities in COVID-19 deaths; rates in black, Asian and minority ethnic groups; and, now, the highest excess mortality rate in Europe.”

Marmot had already gotten his runs on the board of gloom with a report for the Institute of Health Equity, released before the virus fully bit. Its focus was upon an increasingly sickened England.  Health Equity in England: The Marmot Review 10 Years On, was a collective effort of monumental gloom.  It notes that, since 2010, “widespread and deep cuts in most areas of public spending” have taken place, a result of the austerity regime put in place in response “to perceived financial pressures.”

As a percentage of GDP, government spending fell an astonishing seven percentage points between 2009-2010 and 2018-2019, from 42 percent to 35 percent.  Particularly stinging were those to local authorities.  Local government allocations declined some 77 percent between 2009-2010 and 2018-2019.  Expenditure on “social protection and education, both vital for health, have declined most – by 1.5 percent of GDP.”

The very fact of the cuts was less significant than their regressive and inequitable nature.  Those areas in need were strafed, harming health and deepening the divide in health inequalities in the short term and “are likely to do so in the longer term.” Public Health England had its budget cut by 40 percent from its founding in 2012 to 2019-2020.

The political picture is also telling.  Health had deteriorated in those constituencies that had voted for Brexit and came out in droves to vote for the Tory government led by Boris Johnson.  Such seats, despite leaving the Labour bosom and going blue, have a life expectancy of 60.9 years in good health, four years less than those in Tory strongholds and a pinch less than current Labour seats (61.4 years).

When the report was released, a spokesman for Prime Minister Johnson drew heavily on the common book of platitudes.  “Every single person deserves to lead a long and healthy life, no matter where they are, where they live or their social circumstances.”  From his first day in office, he continued, Johnson had expressed a commitment “to levelling up the whole country.  While life expectancy is increasing we know that it isn’t for everyone, and so we must tackle the gaps that exist.”

Rather telling: life expectancy not being for everyone.  And so it showed with devastating effect, the coronavirus cutting its way through the country and making its deadly contribution.  Between March 1 and May 31, 2020, COVID-19 was assigned as the underlying cause of death to 43,763 people.  At one point, it looked like the statisticians of mortality would have had the addition of the prime minister himself, that buffoonish hand shaker of the first order so keen to meet all and sundry.

Now, the already poor record is even more blemished.  On July 30, the Office for National Statistics found that for the period between February 21 to June 21, the excess mortality rate for England was higher than in any European countries, even relative to those within the United Kingdom.

From 2010, the life expectancy in the UK had already started to slow, having been, for almost a century, increasing at a rate of one year in every four.  By 2018, it had stuttered to a halt.  As Marmot reminds us, compared with other states of the Organisation for Economic Co-operation and Development, “improvement in life expectancy in the UK from 2010 on was the slowest of all, except for the US and Iceland.”  This occurred in step with increasing inequalities; the narrowing gap in life expectancy between the poorest 20 percent of areas and the rest that had taken place during the 2000s was reversed after 2010.  A clear postulation can therefore be made, the effects of a “social gradient in mortality rates”.  COVID-19 merely served to sharpen it: unequal COVID-19 outcomes can be duly attributed to more general inequalities in health.

The policy of austerity, having weakened the UK and its means of dealing with the pandemic, has itself become a populist measure for the Tories.  In June, Johnson felt a touch of FDR about him, suggesting that a Roosevelt New Deal implemented in United States during the 1930s might be adapted in the UK to fight the effects of the virus.  Capital works were promised; infrastructure projects long ignored would finally be considered.  In doing so, he suggested that returning to a regime of austerity would be a “mistake”.  But ever true to his own knotted logic, Johnson refused to call it “austerity” himself (“it wasn’t actually austerity but people called it austerity”).

That same month, former Chancellor of the Exchequer Sajid Javid similarly warned against any temptation to return to such belt-tightening exercises. Unfortunately, his solution has been the usual trickle-down fare: cut taxes, thereby stimulating business, employment and spending.  “Tax employment less, and all other things being equal you will end up with more of it.”  Equality, never a word for the Tory policy book, is precisely the problem there.

Britain should not be seen as a singular case of exclusive awfulness, though it is worth noting that all suffering societies are singular in their own way in how they have responded to the novel coronavirus.  Social inequalities, poor services and penny pinching dogmatists have been shown up.  The calamities in Brazil and the United States also serve to illustrate the huge problems in how the state delivers (or not) and harms its citizens.  This modern pestilence continues to hold up both mirror and revelation, and has found the idea and practice of austerity wanting.  A corrupt world has been exposed. 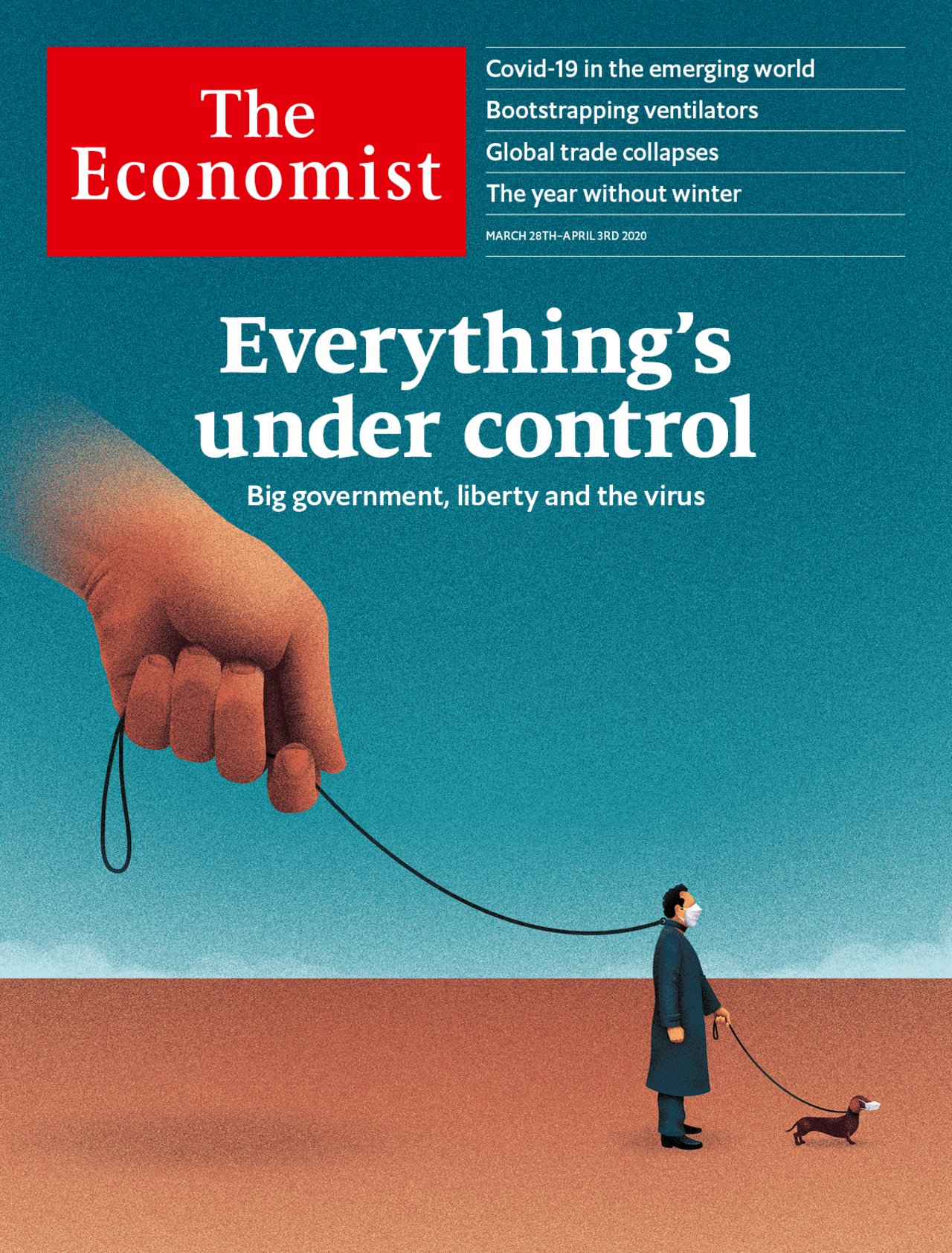 It’s the same thing that happens in the land of the Ukrainian crazy, they put mines and then walk on them, jumping in the air like broken puppets.

# We will all be Ukranian’s soon. 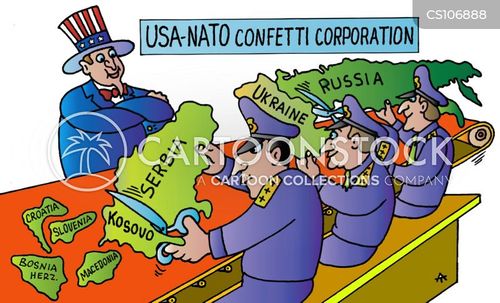