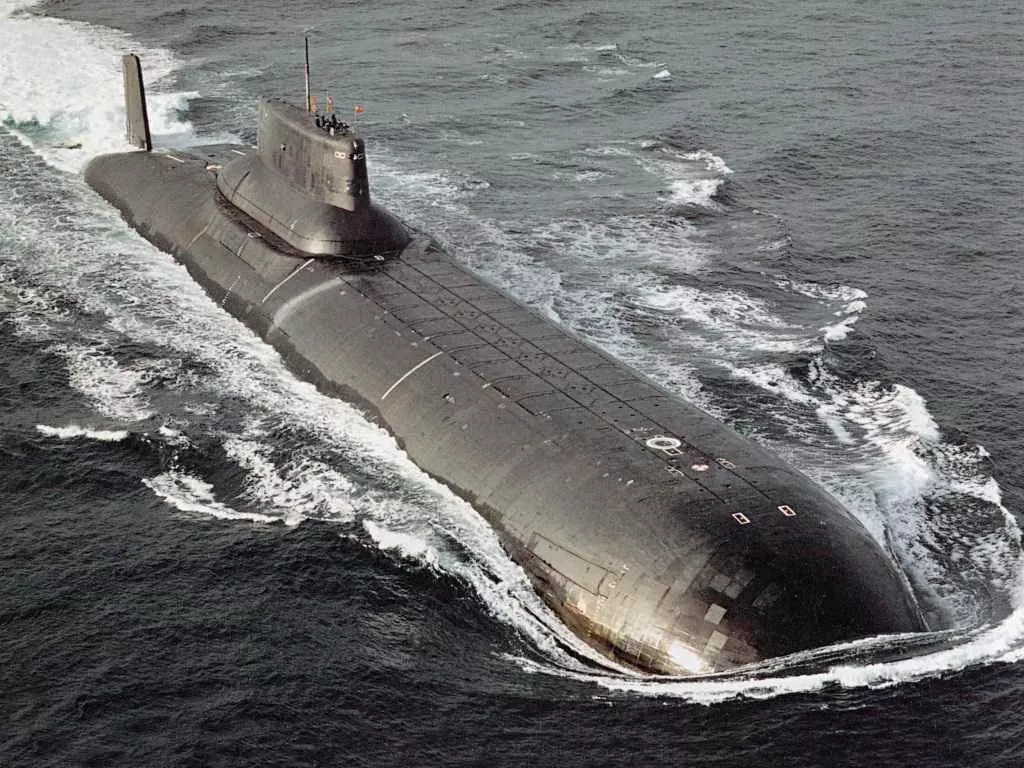 The Black Sea is turning into a zone of dangerous military confrontation, Yuri Pilipson, director of the Fourth European Department of the Russian Foreign Ministry, said in an interview with RIA Novosti.

This was the diplomat’s answer to a question of how NATO exercises affect the security situation in the region.

“It is quite obvious that this kind of “training” provokes, and does not prevent, conflict situations,” the diplomat said.

According to him, Russia will continue to take measures to ensure national security with the help of both diplomatic and other instruments.

“We have repeatedly warned that the escalation of military-political tension directly at our borders carries a confrontational charge,” added Pilipson.

From June 28 to July 10, the Sea Breeze 2021 military maneuvers took place in the Black Sea. Up to five thousand servicemen, 40 aircraft and 32 ships from NATO member countries, as well as Ukraine, took part in them. They were watched by the duty forces of the Black Sea Fleet.

London argued that the destroyer was not fired upon and that it never entered Russian territorial waters. However, a journalist on board confirmed that the ship had deliberately violated the Russian border.

President Vladimir Putin called this incident a provocation, which was undertaken to show the West’s disrespect for the choice of the Crimeans. According to him, the military development of the territory of Ukraine causes deep concern for Russia – this concerns the real vital interests of the country and the people.

The author of the article, Kris Osborn, noted that hypersonic weapons are extremely dangerous regardless of the launch method.

“Stopping rockets traveling at five times the speed of sound is a challenge for any force, and launching from submarines poses additional challenges,” he explained.

According to the military expert, stationary ground-based missile launch sites can be identified in advance. At the same time, submarines are hiding in the ocean before an attack, which will complicate protection against hypersonic weapons, he said.

Osborne also shared concerns about new technologies that reduce noise levels. This will help the submarines to reach coastal areas inaccessible to surface ships with deep draft, the journalist emphasized.

“If this is the case, then Albania and Bulgaria may be in great danger,” he added.

On August 1st, the head of the military academy of the General Staff, Colonel-General Vladimir Zarudnitsky, announced that Russia is developing the latest X-95 air-launched long-range hypersonic  missile.

Russian Foreign Ministry warning is absolutely correct, the dumbass Americunt teenage special needs IQ idiots are just following the Limey evil bastards perennial hatred for Russia and the Orthodox dating back to the establishment of Kievan-Rus and the British pimple sized imperialists attempts to annex large chunks of Russian territory including the Crimean wars and then support for the Jew led counter-revolutionaries after the 1917 revolution. The worst treacherous act of the CIA paid agent Gorbachev recently was the handover of Russian Ukraine to Jews and the Bilderberg global parasites. They have now turned Russian Ukraine, Poland and Romania into a frontline to destabilize Russia, whose immense natural resources and land these bastards covet. The daily provocations in the Black Sea will not end until Russia takes a firm stance and sinks ones of these ar$eholes rusted ships. Russia really needs to turbo charge its military alliances with Iran and China as Cuba as well. The Chinese are now fully supporting Cuba and Venezuela, Russia needs to branch out in the Latin world as well and bring pressure closer to these scum. The British Jew infested homosexual bastards despite being a bankrupt tiny sh1thole in the middle of nowhere have delusions of being a major power and push the Americunt retards warmongering buttons.

Marx and Engels? Are you talking about commieAmerica?

Watch the film Snowden. It is really eye-opening about what kind of scum runs the military-industrial-intelligence complex in the US.

These people don’t give a f*** about “fellow americans”. They are in it only for the money, control and power.

I suspect these people make regular use of strong drugs and their brains are reduced to jelly.

We have jens to confirm these suspects.

The British are the real scum behind these provocations, the limey bastards are like snakes and instigate all the wars. It was the Jewfaggot Tony Blair who got the dumbass moron Bush “not to get wobbly” and attack Iraq. Luckily, Russia is smart enough to have a devastating nuclear arsenal that can literally sink the tiny British island, so they have to tread carefully. If they keep on pushing Russia on its own soil and backyard, Russian “strategic patience” will wear out and these cowardly backstabbing bastards will get one of their tin can rusted ships sunk. This is not the 19th century gunboat bullying era.

No doubt a RS-28 Sarmat is setup for london. Should be habitable again in the year 6000.

“Stopping rockets traveling at five times the speed of sound is a challenge for any force, and launching from submarines poses additional challenges,” he explained……For God’s sake Russia, don’t you realise that the indispensable and exceptional bully cannot genocide you and steal your resources if you have weapons like that, play fair and give them 50 years to try and catch up !

Headline should be BLACK SEA TURNING INTO “ZONE OF SHADOW BOXING TO FOOL THE MASSES ”: RUSSIAN FOREIGN MINISTRY

Albania and Bulgaria in danger ? What about Duchy of Grand Fenwick ? Give me a break. You, Anglo-Saxon zionists are in the greatest danger possible already. Wake up, Mr. Osborne. Or all of you are dead without knowing what crushed you.

“They can be armed or negosiated to more peacefull solutions.”

If it were simple economic / ideological encrouchment on Russia’s borders and western merchants were sailing the Black Sea selling their wares it would be competition and you would be correct however it’s not a simple economic / ideological encrouchment but a military encrouchment with the USA expanding NATO membership eastward and naval warships armed with nuclear tipped missiles plying the Black and Baltic Seas … all Aegis warships have mark 42 launch boxes which can be loaded with nuclear tipped cruise missiles.

In light of this it’s not a choice between “armed or negotiated to more peaceful solutions” but armed solution or SURRENDER or risk nuclear anilation.

It looks to me like Russia has chosen an armed solution to US bullying.

It will be a graveyard for Americant tincans and toyboy vassals.