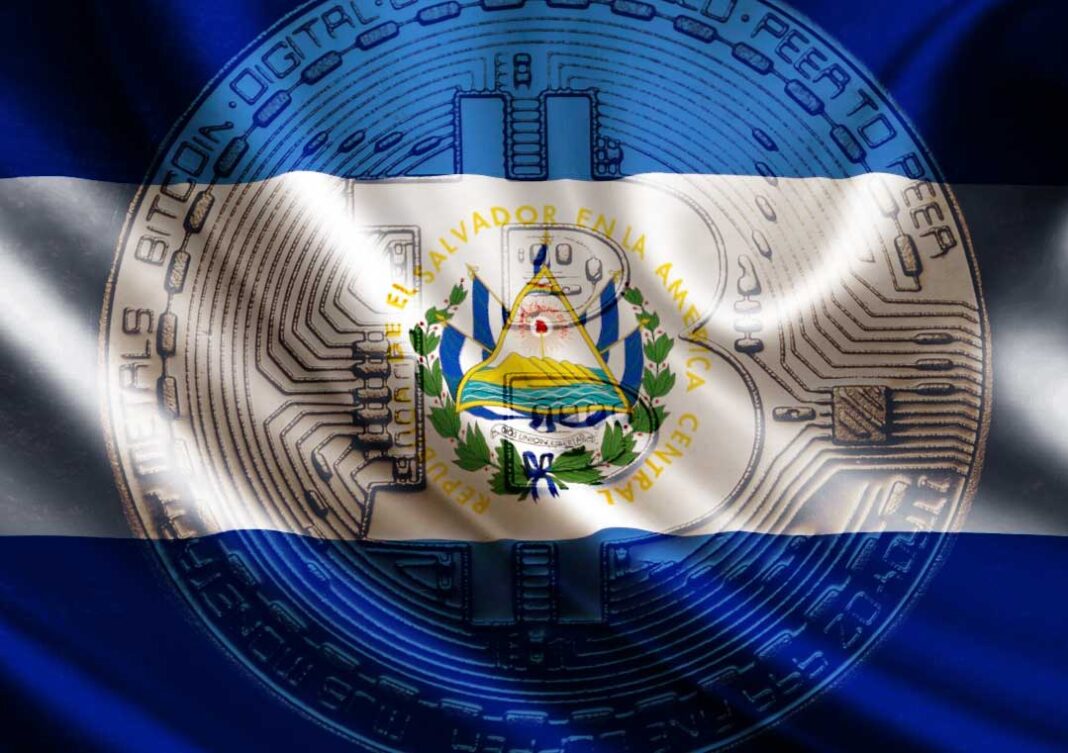 In a particular deli store in South Melbourne, a tongue-and-cheek message is attached to the cash register.  “Bitcoin accepted there,” it proclaims brightly.  Naturally, it is nothing of the sort, a teasing ruse for the punters and those casting an eye in the direction of the store.  Cold hard cash remains king, albeit one with a tarnished crown; pandemic times have driven consumers towards such non-intimate transactions as contactless payment.

One country has decided to make using cryptocurrency a reality, sticking its neck out in adopting bitcoin as something akin to an economic messiah.  Few thought it would be El Salvador, whose government made the currency legal tender on September 7.  To mark the occasion, each citizen signing up to Chivo, the national digital wallet, has received US$30.  Foreigners adventurous enough to invest three bitcoins in the country are promised residency.

The introduction was far from spontaneous.  The surf town of El Zonte, with its Bitcoin Beach project, began an experiment to adopt the currency in 2018, a venture aided by the Californian cryptocurrency zealot Michael Peterson.  Through the Evangelical Christian church, Peterson combined God and crypto, proselytising the value of such currency.  Each local family received US$50, and the currency came to be used for such projects as rubbish collecting and lifeguarding.

Leaving aside Bukule’s own wish to mark the history books, this move into the world of digital currency has various motivations.  One is the portion of income received from international money transactions from citizens abroad, which amounts to something like a fifth of the country’s GDP.  With such transactions come high fees which whittle away the value of the transfer.  To this can be added the need for having a bank account.  (Only 30% of Salvadorans have one.)  Bitcoin alleviates any such need, while also facilitating cheap payments.

Then there is the prevalence of the US dollar, which is also accepted as legal tender.  President Nayib Bukele has been keen to give his citizens another option, a move intended to encourage greater expenditure in the country.  Over 200 bitcoin machines are being put in place across the country to convert cryptocurrency into dollars.

The introduction of such currency presents a paradox of mighty dimensions.  A degree of technological literacy is required, a challenge, to say the least.  The Bitcoin law stipulates that “the necessary training and mechanisms” will be supplied by the government to aid Salvadorans access bitcoin transactions.  This promises to be a herculean venture, given how many people actually understand the currency works.  A survey by the Central American University of 1,281 people found that a humbling 4.8% actually comprehended what the currency was and how it was used.  Of those, 68% took issue with using it as a legal tender.

The process of mining bitcoin is also a headache for policymakers, as it requires vast reserves of electricity and poses an environmental challenge.  (Elon Musk was at pains to emphasise the latter in reneging on his decision to permit customers to purchase Tesla cars using the cryptocurrency.)  The Cambridge Bitcoin Electricity Consumption Index, looking at figures generated last year, puts the amount of energy used by global bitcoin mining at 105 terawatt hours of electricity.

In June, the state-owned geothermal electric company was instructed by Bukele to come up with a plan to facilitate bitcoin mining “with very cheap, 100% clean, 100% renewable, 0 emissions energy from our volcanoes.”

Then comes that testy issue of its status as legal tender.  Under general circumstances, currency deemed legal tender must be accepted as payment for a debt.  In the absence of a debt, the store owner, retailer or company may accept some other form of payment (credit card, online transactions).  El Salvador’s Bitcoin law, however, has muddied matters by stating that “every economic agent must accept bitcoin as payment when offered to him by whoever acquires a good or service.”

Such financial coercion did not sit well. It caused a flurry of protests.  Economists squawked in alarm.  President Bukele had to relent, issuing a grumpy clarification last month that businesses would not be compelled to accept bitcoin.  In doing so, he could not resist a snarky remark that those not seeking to win over customers with the currency were essentially discouraging growth and continuing the daft practise of paying fees on remittances.

The forces of orthodoxy have also baulked.  When asked for assistance by El Salvador to implement the bitcoin scheme, the World Bank was dismissive.  “While the government did approach us for assistance on bitcoin,” a spokesperson revealed in June, “this is not something the World Bank can support given the environmental and transparency shortcomings.” The International Monetary Fund, severe as ever, disapproves of a currency that presents “macroeconomic, financial and legal issues that require very careful analysis”.

The response to the introduction has been fairly predictable.  Bond prices have fallen and bitcoin’s value has fluctuated.  The naysayers suggest that the general adoption by residents will be small, fearing the currency’s volatility.  Protestors fear that the cryptocurrency will simply enable further corrupt practices to take place.

The converse may also be true: given Latin America’s long history of fiscal instability, banking collapses, and failed economic advisors, bitcoin promises an unorthodox form of insulation from shock.  “With bitcoin, for the first time in a very long time, people in Latin America saw an asset appreciate in dollar terms,” Mauricio Di Bartolomeo, chief executive of the Toronto-based digital asset company Ledn remarked.  The time for this experiment, on the surface a quixotic one, is nigh.

Stupid people chomping at the bit to be further controlled and enslaved via digital currency. And just like the evil powers offer incentives to get the kill shot, these crypto fascists offer bait to accept digital enslavement.

Digital currency is vital to the satanic power that seeks to control this world.

And on top of that these dummies choose over priced, STUPIDLY overpriced bitcoin.

Your comment shows you have misunderstood all the basics of Bitcoin. -BTC frees people from the Central banking prison we’ve been in for 100 years, enslaved by fiat currency monopolies; -behind BTC are ordinary people, whereas behind fiat currencies are powerful elites that are sometimes called evil powers; -CBDCs (Central Bank Digital Currencies) are vital to the satanic powers to control the world, whereas decentralised blockchain based digital currencies like BTC are vital to free people from that bondage; -no one controls the price of BTC, (so it cannot be “stupidly overpriced”) its price is a purely reflected market value given to it by the people who appreciate its highly deflationary value proposition, even though deep pocketed market manipulators like E Musk from time to time attempt to have an influence on it – usually their manipulation effects are short lived; -study BTC more so you con’t come across like a dummy with your comments.