Frankfurter Allegemeine Zeitung: Some of the members of the Christian Democratic Union party as well as some coalition partners have doubts regarding Frau Merkel’s policies towards the migration crisis. The patience is at the very end and the German Chancellor does not have much time left. 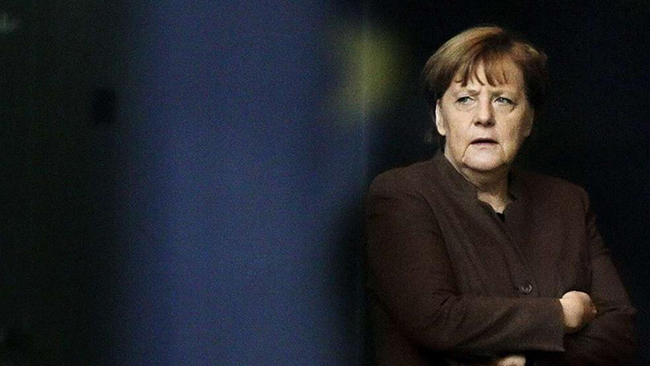 This year could be one of the most important years for the fate of the European Union and for the German Chancellor Angela Merkel whose perspective does not seem bright at all – Der Spiegel writes.

Then Der Spiegel, a quite influential weekly newspaper, writes: “Germany and Frau Merkel are facing the greatest challenge since the break up of the Eastern Block.”

The German newspaper in the same text reminds its readers about the statement of the President of the European Commission Mr Jean-Claude Juncker that there’s still “a crisis of mistrust” inside the EU itself, and that the relations among the EU states are getting more and more tense due to the refugees and migrants.

While on the other hand, Der Spiegel writes that France and Italy are behaving like if this crisis is just “Germany’s problem”.

Bild further writes along that the Government of Frau Merkel is more likely “led by the indifference than by the optimism”. Bild adds that besides all of this, the new waves of the upcoming immigrants will “bury the Schengen Area under ground” because of the non-stop control of the EU’s internal borders.

Der Spiegel continues with alarming news – with the Schengen Area buried under ground also the other “European accomplishments” could have the same fate. As Mr Juncker had said “without the Schengen Area the Euro will have no meaning at all.”

Regarding the same topic, Frankfurter Allegemeine Zeitung concludes: Some of the members of the Christian Democratic Union party, as well as some coalition partners have doubts regarding Frau Merkel’s policies towards the Immigration Crisis. The patience is at the very end and the German Chancellor does not have much time left.

The title on the today’s front page of Bild said: “Do we still need someone like Frau Merkel?”