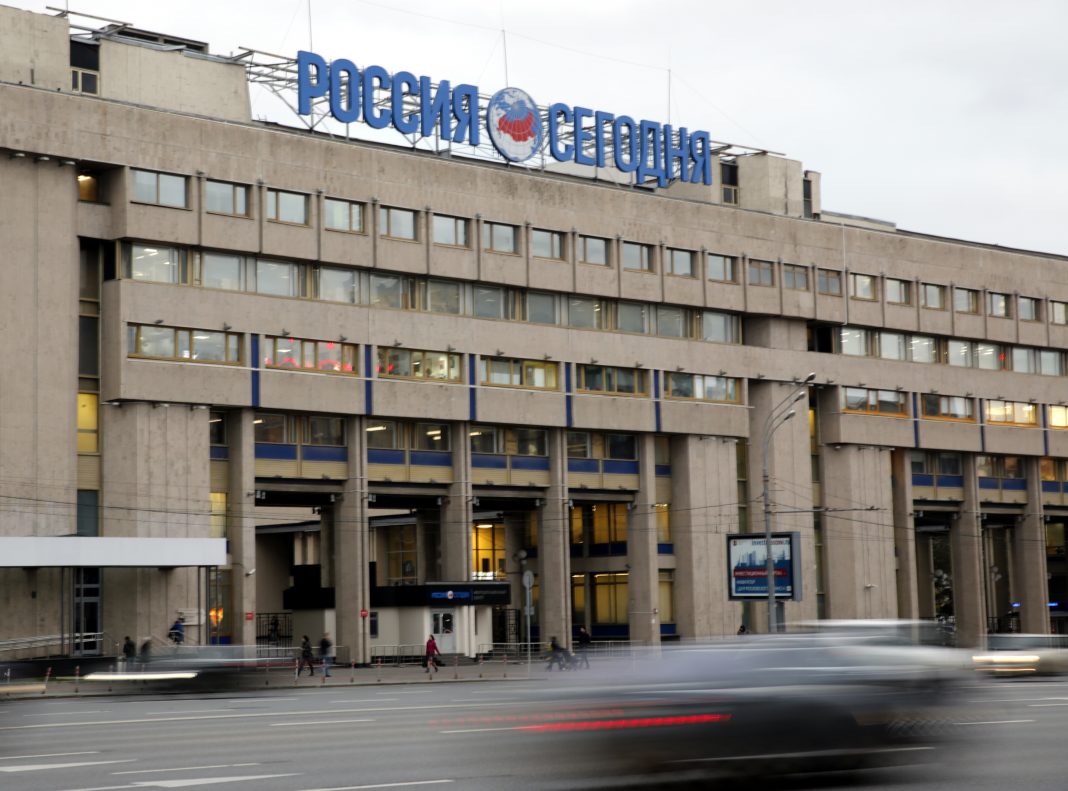 In Latvia, journalists who cooperated with the Russian-state operated international media group Rossiya Segodnya were detained.

They even had criminal charges brought up against them.

Latvian media reported that police searched the homes of several journalists working with Russian-language news website Baltnews, which is part of the same media group as Sputnik. The head of the outlet, Andrejs Starikovs, said that the homes of at least six journalists were searched.

On December 3rd, the State Security Service of Latvia detained and interrogated six people, including the former chief editor of Baltnews, Andrei Yakovlev.

Office equipment was seized from the authors of the Russian portals Baltnews and Sputnik Latvia, and they were charged with criminal charges.

One of the released journalists, Andrej Yakovlev, wrote on social media that police were questioning him for eight hours and have seized all of his electronic devices. He said he had previously received a notice that a criminal case was launched against him for violating “Latvian and international sanctions.”

According to Latvia, Lithuania and Estonia, Rossiya Segodnya is subject to the personal sanctions of the European Union imposed in 2014 on the agency’s general director Dmitry Kiselev.

As a result, those who collaborated with MIA are accused of violating EU sanctions law.

One of the detainees – journalist Anna Berezovskaya – noted that the searches in her house took place late in the evening and her blood pressure rose – 176 to 114, her pulse was 132 beats per minute.

Facebook has blocked the page “Baltics in Russian” of Baltnews, a Russian-speaking Lithuanian news agency that belongs to Rossiya Segodnya.

“The administration of the social network did not name the reason for the blocking,” reports Baltnews @baltnews. It now says the following:

“The page is not available. The link may not work or the page has been deleted.”

The Russian Foreign Ministry called the actions of the Latvian authorities a violation of freedom of the media.

The ministry stressed that the reference to the violation of the EU sanctions regime is categorically unacceptable and the issue will be raised at the OSCE Ministerial Council meeting.

“We count on a prompt and tough response from the relevant international organisations”.

Rossiya Segodnya said it intended to ask international and European organisations to react “to actions by the Latvian government against journalists” which it said violated freedom of speech.

This is a continuation of previous state-sponsored censorship. In June, Latvia and Lithuania took Russian broadcaster RT off the air, calling its channels “propaganda” and citing its ties to Kiselyov.

But if Russia would close down CIAnazi fake news outlets, oy gevalt….

What do you expect,the Nazis are running Latvia.